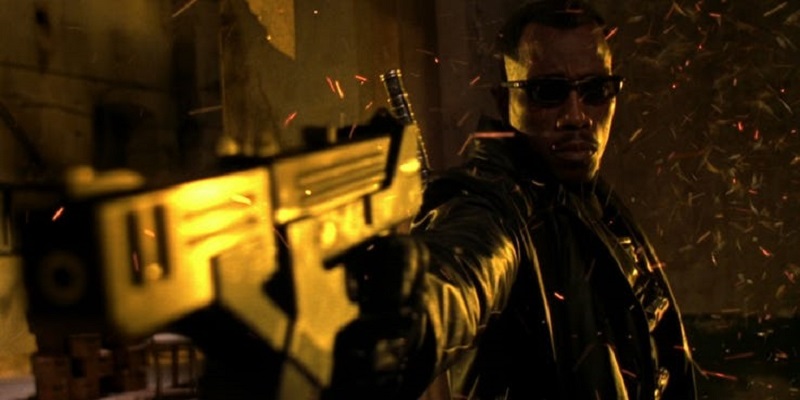 There has been much fanfare this year about Black Panther being the first Black Marvel super-hero movie. However, all that proves is just how short our memories are because the actual first Black Marvel superhero to feature in a movie was actually all the way back in the late 90’s before the likes of X-Men and Spider-Man became popular on the big screen. That’s right, I’m talking about Blade. That half-human/half-vampire who saved the world from the evil darkness of a vampire take-over long before half of it got wiped out by Thanos. It was Marvel Studios first foray into moviemaking and could easily be argued as the reason we have the Marvel Cinematic Universe today at all.

It’s also arguably star Wesley Snipes most iconic role to date and the actor hasn’t really done much of worth since his time wearing leather coats, dark shades and listening to trippy rave music. Since then, Marvel’s brand has ballooned to now become the biggest franchise in movie history and you have to wonder if Marvel will ever consider bringing the world of vampires and Blade into the rest of the cinematic universe – even if its dark story is perhaps a little too grim for thefamily-friendlyy movies we have been getting.

And now, 20 years after the release of the first of the three Blade films, we have Snipes still talking about the brand and perhaps giving hope that there is something in store for Blade fans in the future, when asked a question by VICE around the possibilities of a Blade 4:

There are a lot of conversations going around right now and we’re very blessed to have the enthusiasm and interest in something coming from that world again. We’ve created two projects that fit perfectly into this world and, when people see them, I think they’re only going to have a problem with deciding which one they love the most.

All the main execs [at Marvel] and my team, we’ve been discussing for the past two years. Everyone’s enthusiastic about it, everybody gets it. But they got a business to run and they gotta square the things that they gotta figure out before they can get to it, I guess. In the meantime, we got a business to run and our own slate of things to do so…

But the next time you see something in [the Blade universe], mark my words: what we did before is child’s play compared to what we can do now. 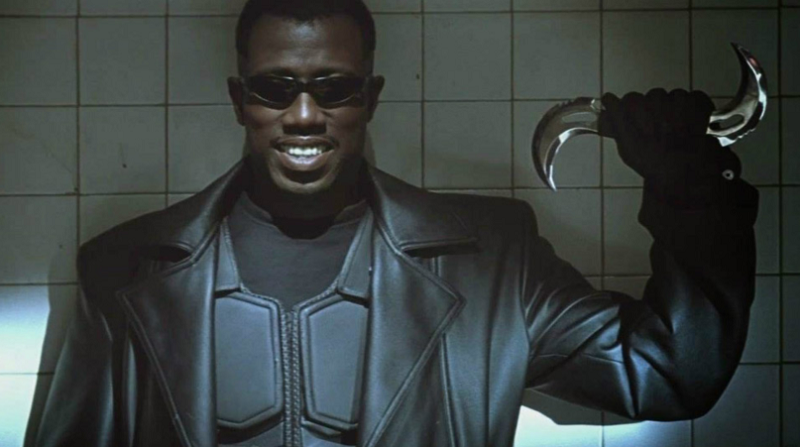 Interesting. So an idea that many thought was likely as dead as Snipes’ acting career is perhaps following its vampire roots and could make its way to movie screen in the future. What is particularly exciting here though is not just the mentioning of a fourth Blade film, but two projects that are potentially in the works and that the studio would still perhaps be willing to work with Snipes in the lead role.

It’s worth noting here that this could easily just be Snipes trying to put in some hype and this is not an official announcement that any Blade films are coming our way. Even if they were, I still doubt they would fall into the broader MCU and rather just represent standalone Blade films. Given the lore of Blade and Vampires existing for thousands of years, there is no way they could easily introduce that into the existing MCU structure without making massive plot holes and as mentioned, the subject matter is perhaps too dark for the overall tone of these films and would work best as a separate set of movies.

Still, it would be great to see some more Blade on the big screen. And given the lessons Marvel has learnt since those first movies, it shouldn’t be too cheesy this time around either.