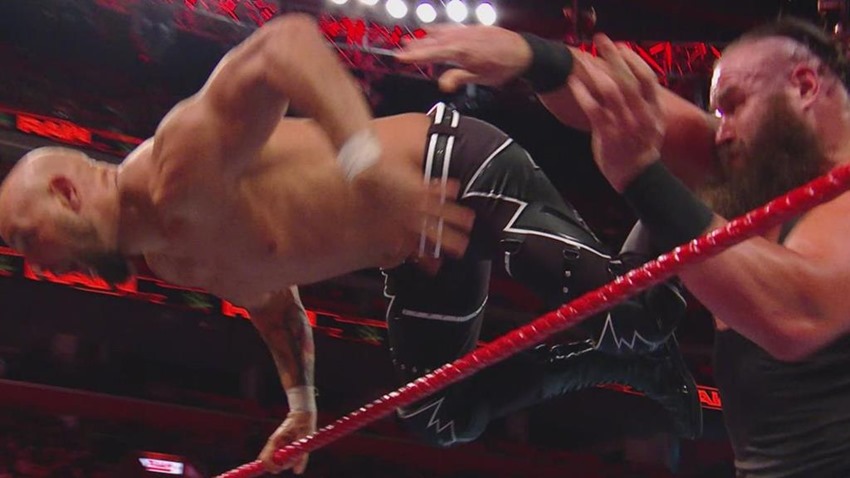 WWE Monday Night RAW took place this week from the Little Caesars Arena in Detroit, Michigan. Here’s all the action that went down. 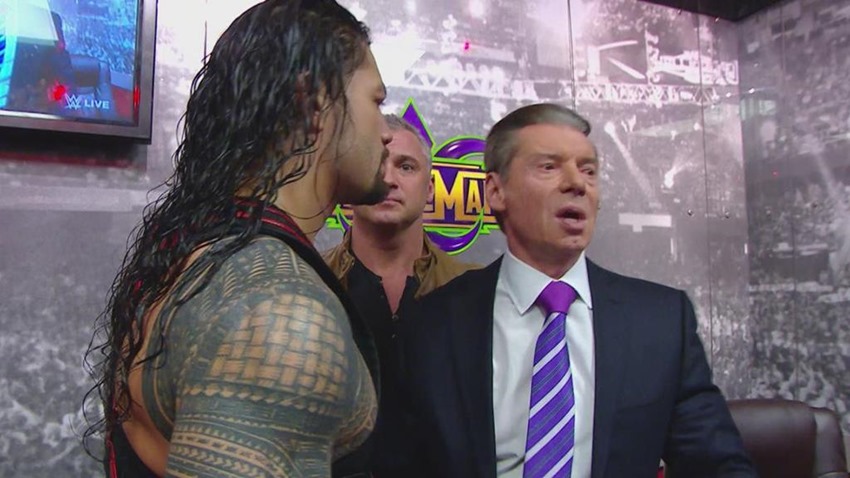 Does Brock Lesnar want to avoid Roman Reigns before Wrestlemania? It certainly seems so, as the Conuqeror decided to skip yet another in-ring showdown on RAW, leading Reigns to air his grievances to the boss of bosses, Mr Vince McMahon himself. The chairman set the record straight after he emerged from a private meeting with Reigns, promising that the Beast Incarnate would finally appear on RAW next week.

The Chairman also promised that Reigns would be temporarily suspended, as nobody disrespects the boss and gets away with it. 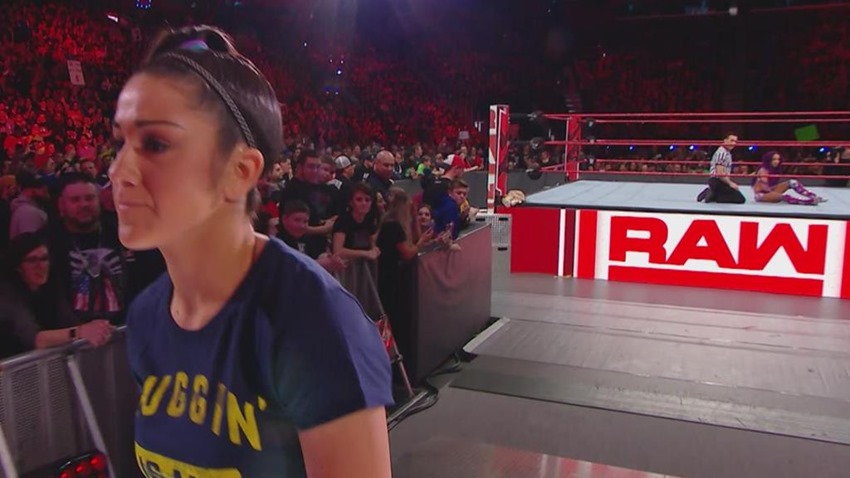 Something something Bayley and Sasha Banks friendship in tatters story angle blah blah nobody cares for this storyline. Banks got the win with a Banks Statement, received an Absolution beatdown afterwards and Bayley bailed on her. 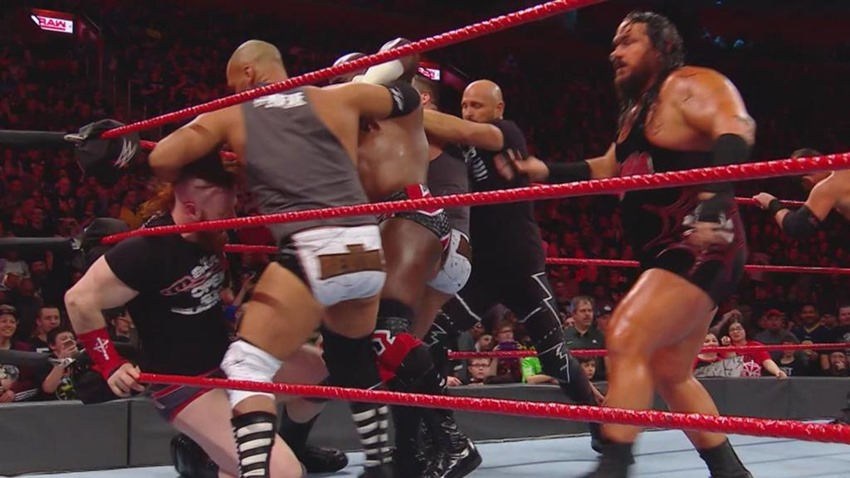 Is there any one team in the RAW locker room that can challenge Cesaro and Sheamus for the gold? Probably not, but the entire division wouldn’t mind removing the duo from the division entirely, as a fight with the Miztourage saw the match derailed by the arrivial of Heath Slater and Rhyno, The Revival, Titus Worldwide and the team of Luke Gallows and Karl Anderson.

In a brawl for all that The Bar had to run from, Cesaro and Sheamus met up with general manager Kurt Angle and demanded that he trade them over to Smackdown LIVE. Angle nixed the idea, but he did promise the team something else: A Wrestlemania match, with their opponents being chosen in a battle royal later in the night.

John Cena asked The Undertaker for one more match 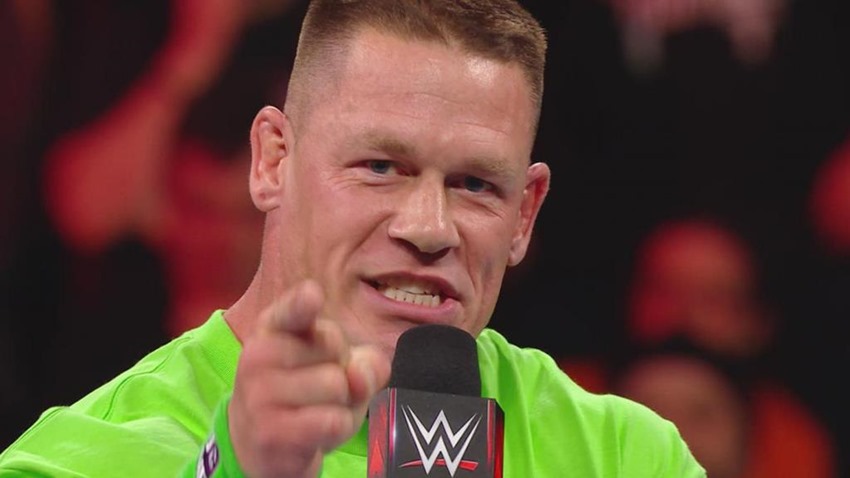 Having failed to capture a Wrestlemania match and without any titles to his name, John Cena only has one option left for the showcase of the immortals: Luring the deadman out of his grave. Hitting the ring and grabbing a mic, Cena called out The Undertaker, while roping in WWE fans to his cause as the entire stadium seemed enraptured with the idea of the Cenation leader being put to rest. “One. More. Match,” said Cena.

Will the Phenom return for one more Wrestlemania? That remains to be seen. 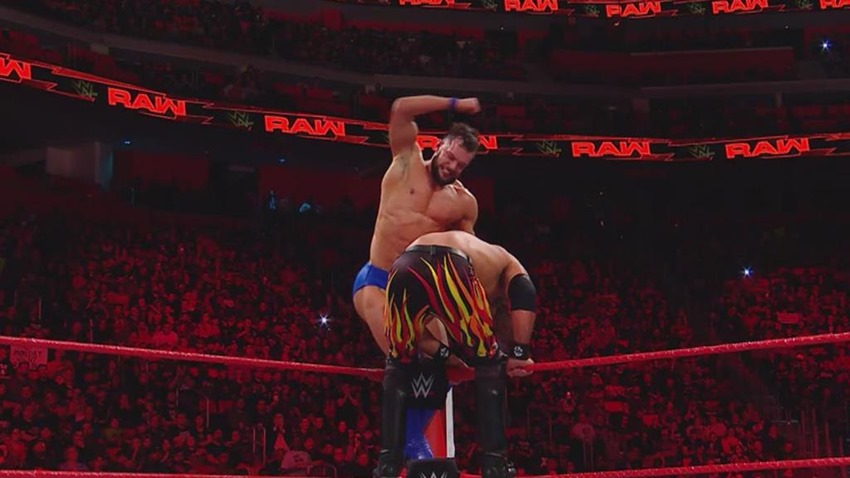 When two-thirds of Wrestlemania’s Intercontinental championship challengers go head to head, the results are going to be explosive to say the least. In a battle that saw both superstars pull out all the stops, it was Finn Balor who emerged triumphant when he reversed a Superplex-Falcon Arrow combo into a roll-up pin, soundly defeating the Kingslayer. 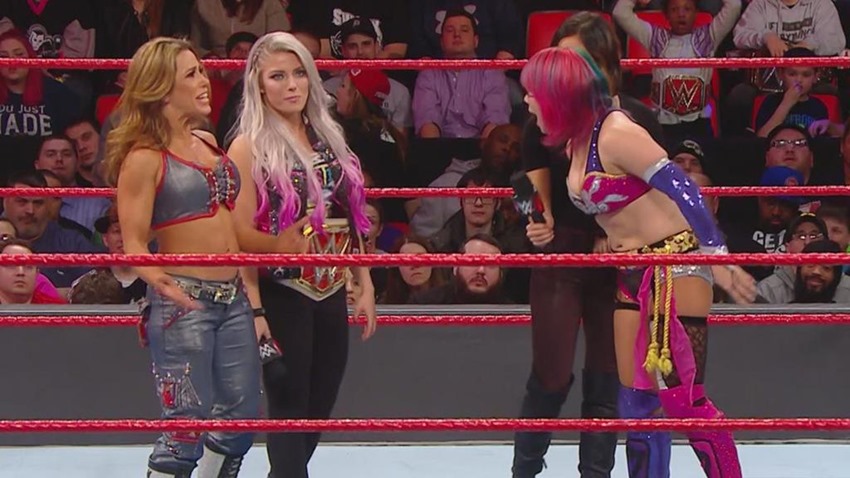 Why is Asuka challenging Charlotte Flair at Wrestlemania instead of Alexa Bliss? Simple answer: Asuka wants to face the best WWE Women’s champion, a fact that left Bliss stinging and saw her pal Mickie James (Nia Jax ignored the summons of Bliss) step into the ring to defend her honour. While a close match that almost saw Asuka’s winning streak defeated, James still wasn’t ready for the Empress of Tomorrow and quickly fell into the Asuka Lock, a trap that no superstar can escape from.

She smashed through that local talent, and then some. 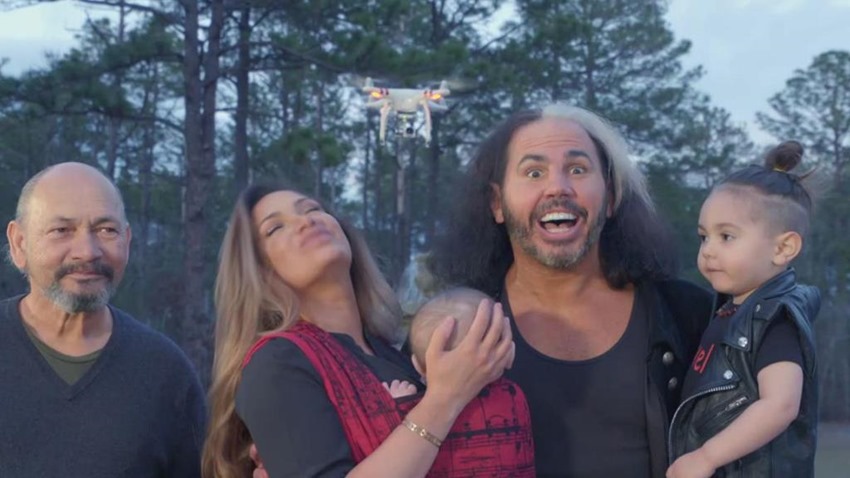 Senor Benjamin, I knew you’d come. With an Ultimate Deletion for Bray Wyatt on the horizon at the Hardy Compound, the Woken One revealed his Woken Family to his opponent and the WWE Universe: Queen Rebecca, King Maxel, Lord Wolfgang, Señor Benjamin and Vanguard 1 himself. Wyatt wasn’t afraid to make the Great War personal ahead of next week’s ultimate battle, while general manager Kurt Angle had a more pressing concern for the referee chosen to officiate the final bout between the two challengers: Make certain that both men survive it…or else. 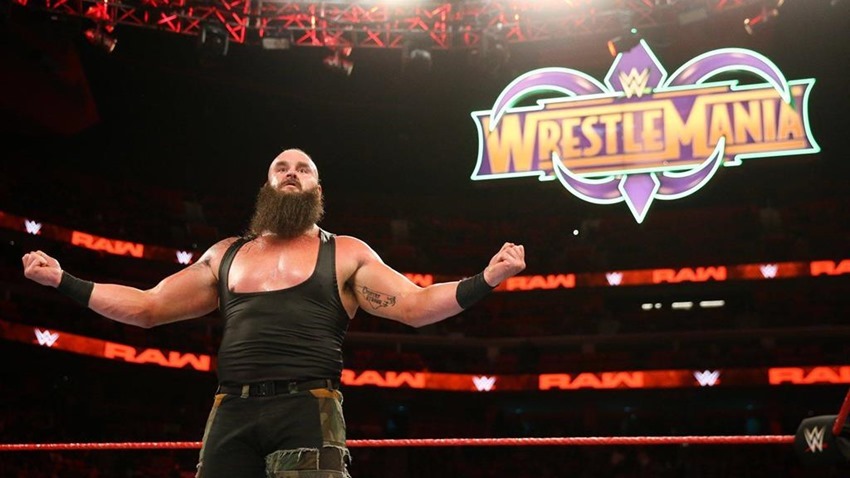 For a few weeks, it looked like Braun Strowman would sit out Wrestlemania. Last night changed that perception, as the Gift of Destruction decided to form a tag team with his best friends: Me, myself and I. An entrant in the tag team battle royal, Strowman won the entire event by himself, eliminating tag teams and proving himself a force of carnage against any united opposition in the ring.

The Gift of Destruction is going to Wrestlemania, and The Bar should be very very afraid of what’s going to happen when they step into the ring with him at the show of shows. 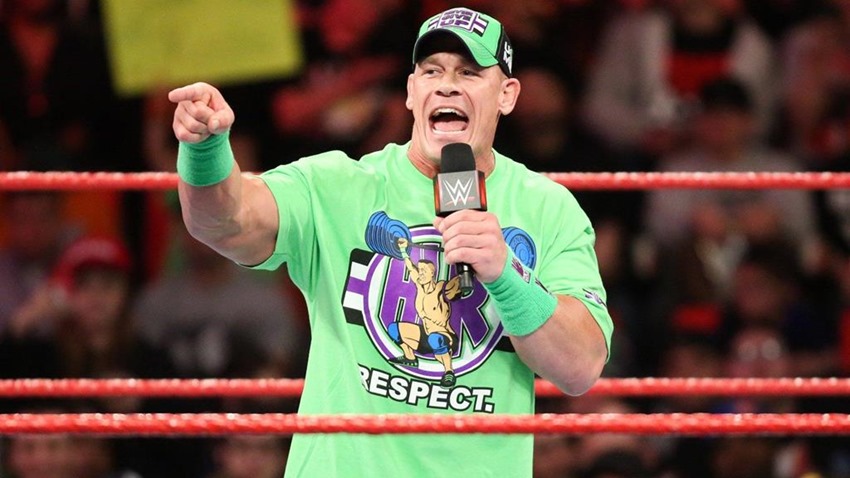