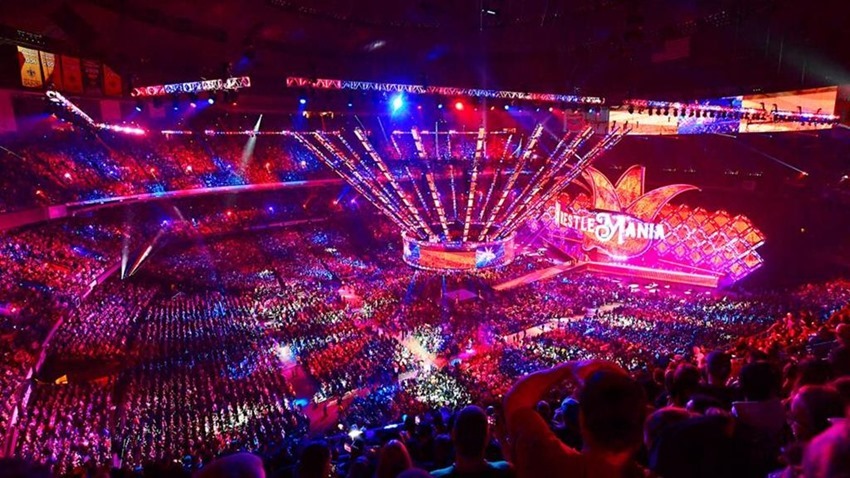 Once a year, wrestling goes big. The grandest show of them all, the biggest tentpole event in the WWE’s quartet of flagship shows, Wrestlemania is a reminder of why sports entertainment is the greatest show on the planet. Last night saw egos collide, feuds resolved and championships contested. Who won? Who reigned supreme at the showcase of the immortals?

Here’s all the matches that went down at Wrestlemania 34, kicking off with the pre-show: 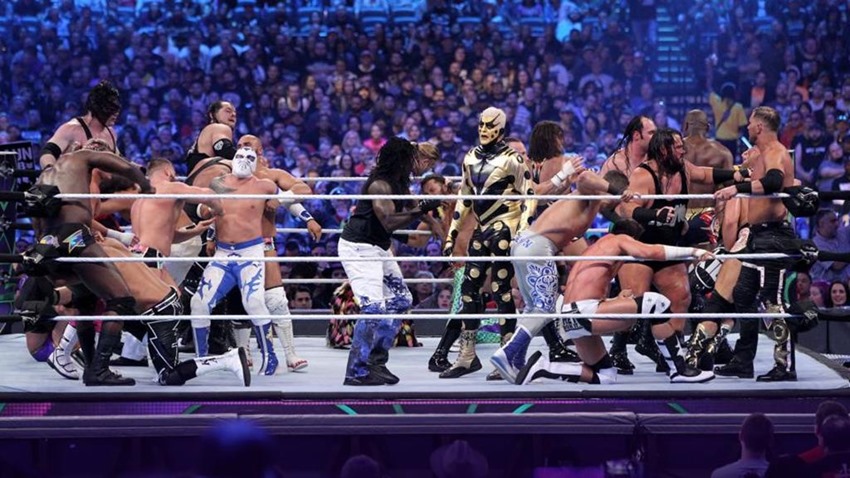 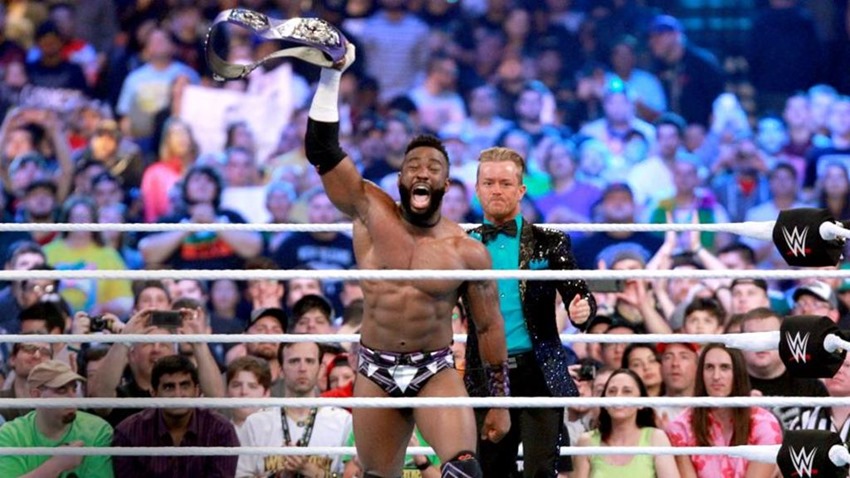 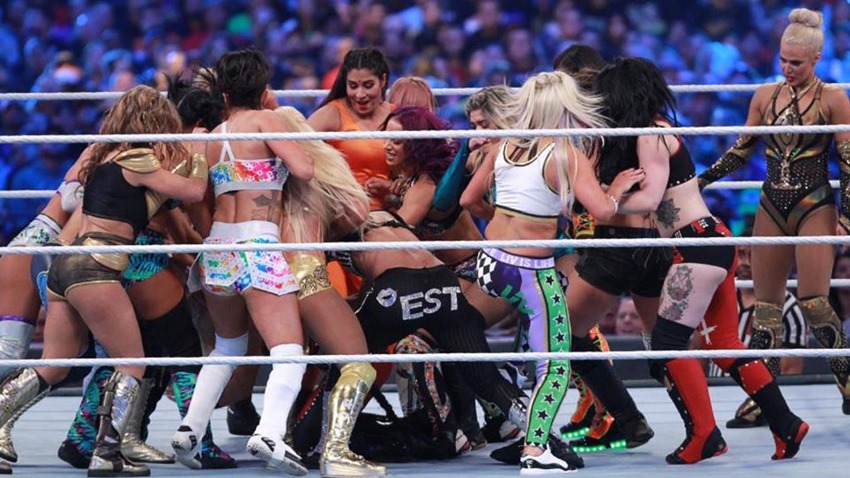 And then the main eventers took the stage: 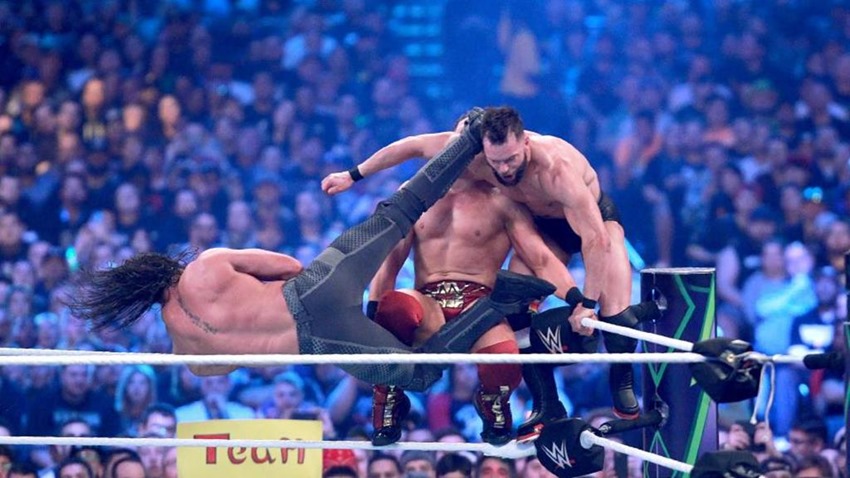 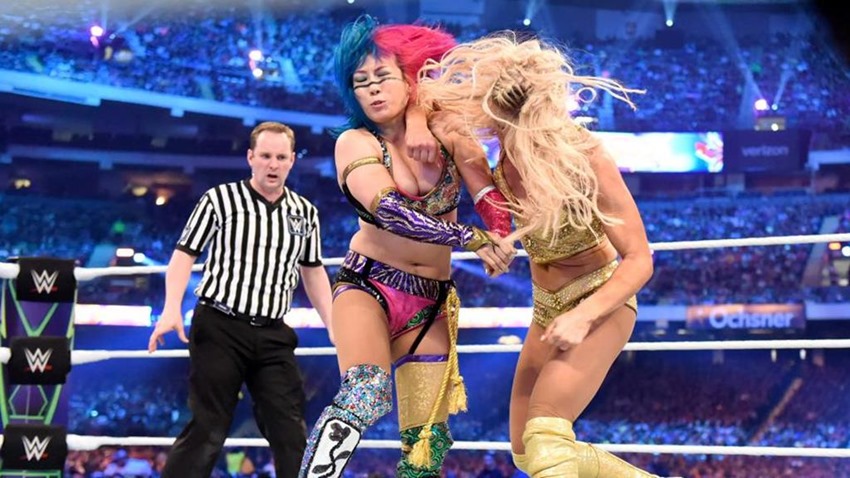 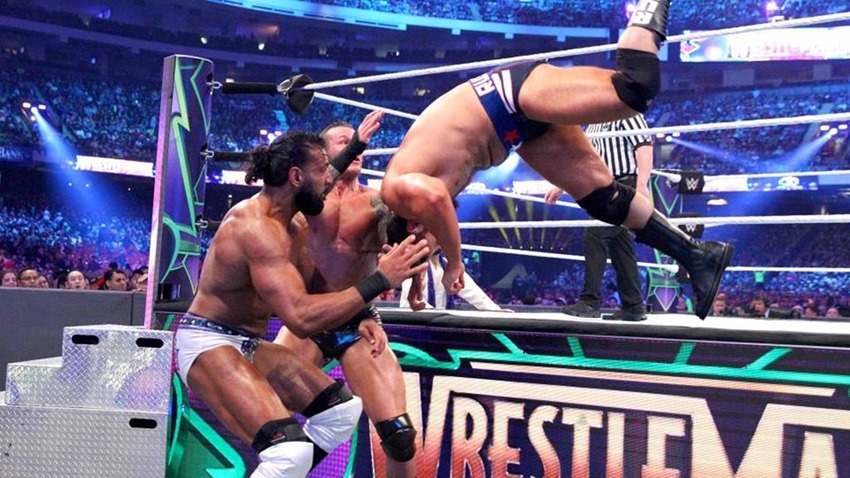 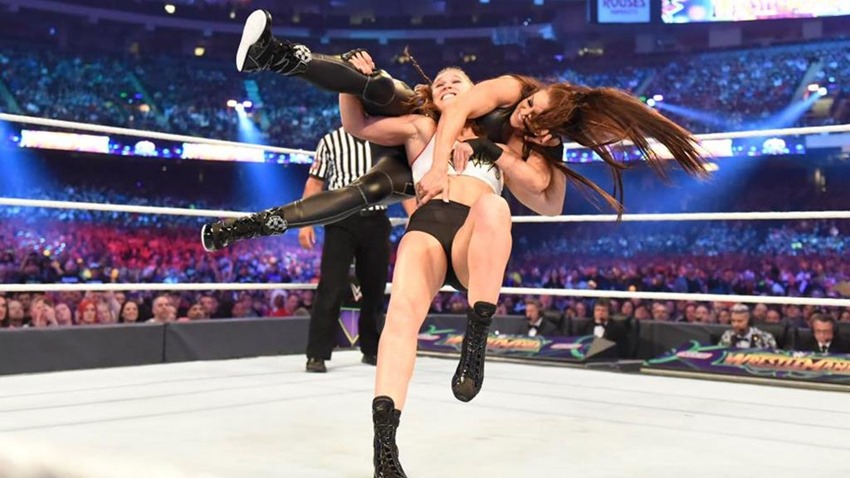 The Bludgeon Brothers def. The Usos and The New Day in a Triple Threat Match to win the SmackDown Tag Team Titles 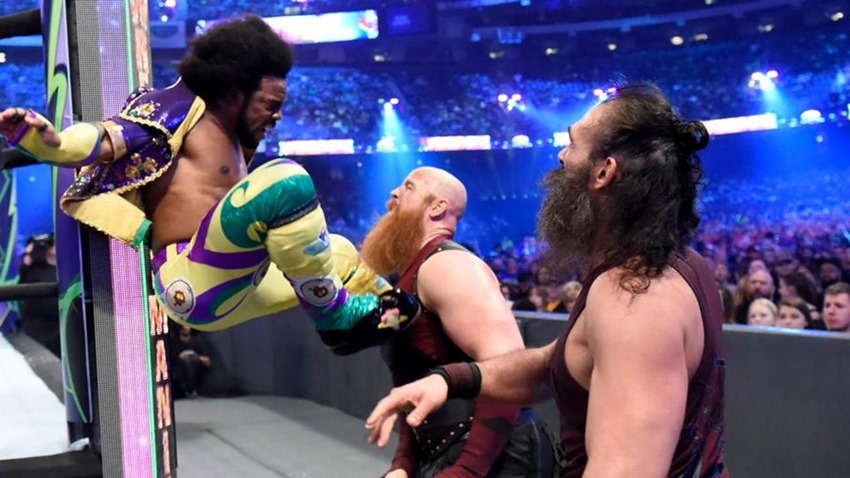 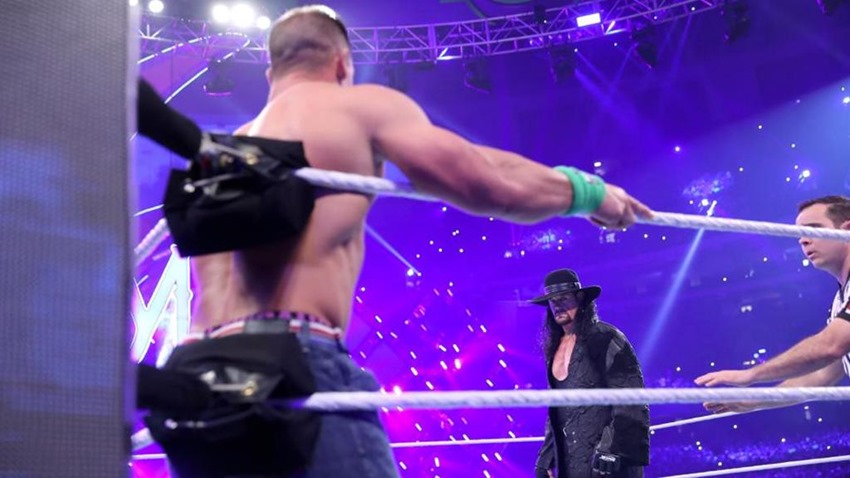 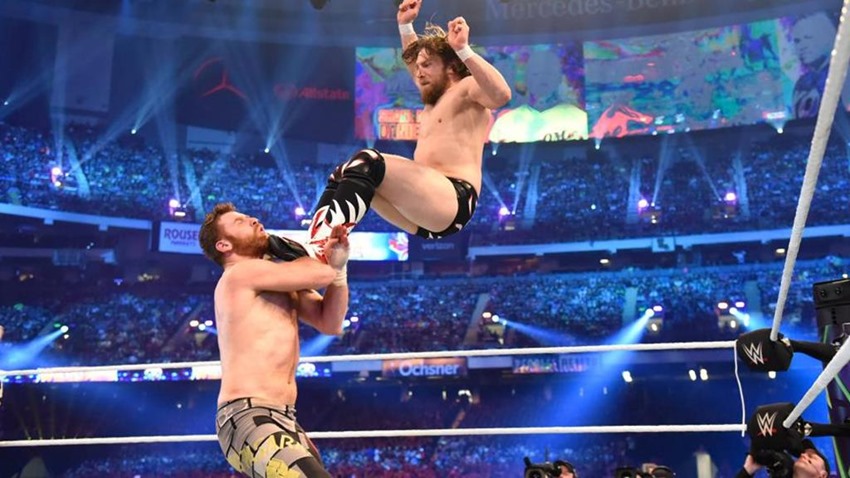 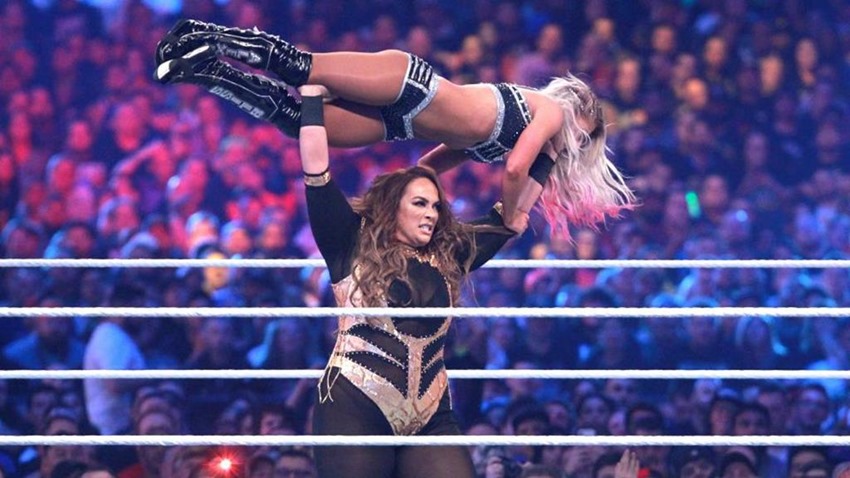 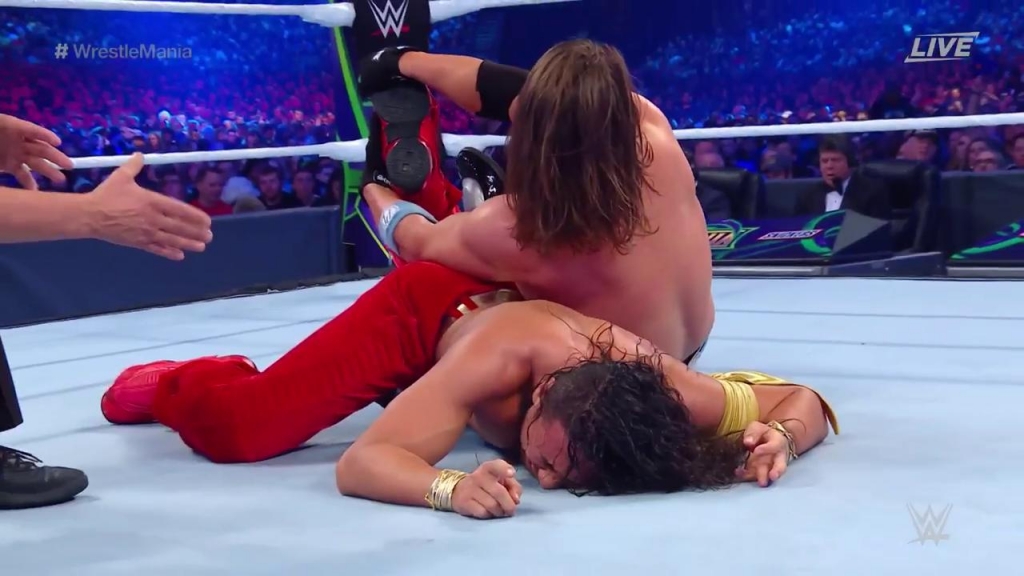 Braun Strowman and a random kid def. Sheamus and Cesaro 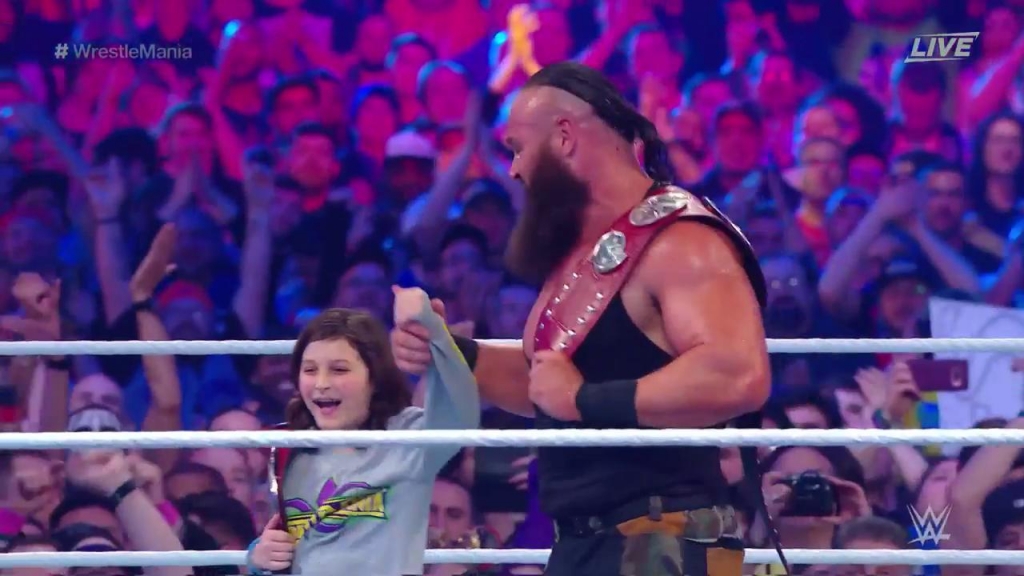 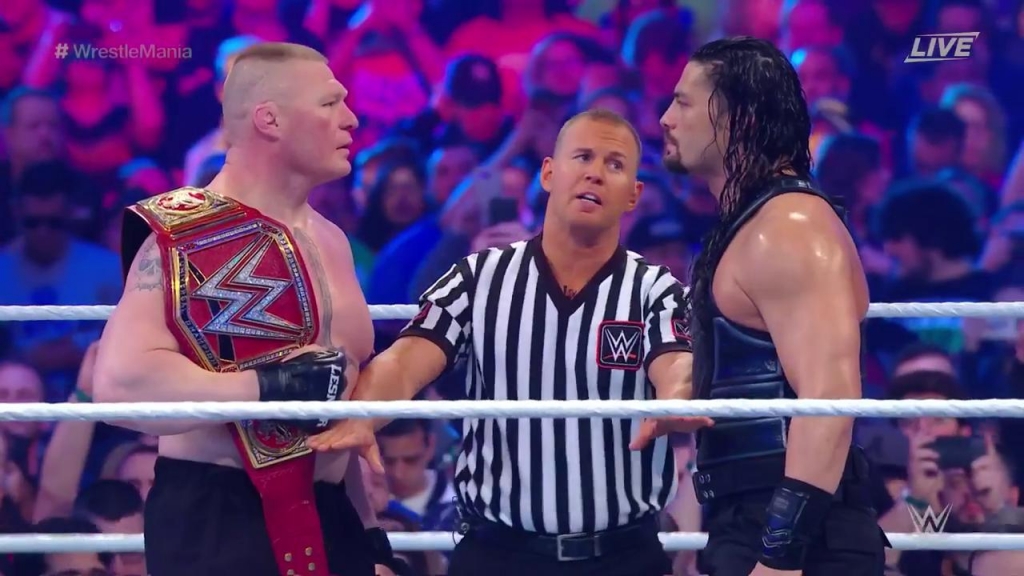 And that’s the show! Wrestlemania 34 was home to some genuine shocks and twists throughout the night, forever altering the landscape of the WWE Universe in the process. Now if you’ll excuse me, I’m going to go cry about Asuka losing. I…I wasn’t ready for that.