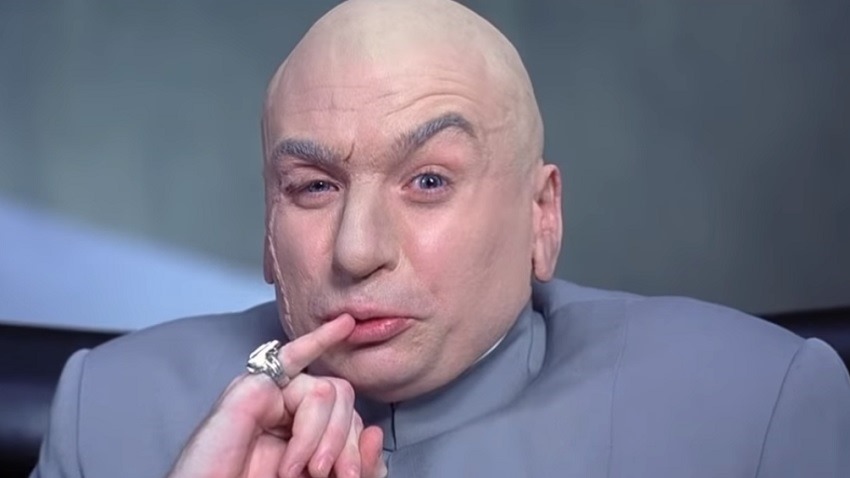 Forget about diamonds, gold bullion or rare art: This year’s go-to material for pilfering in an elaborate heist isn’t even tangible. Computer code is the precious resource that commands a high premium, and any sticky-fingered thief with ears built for safecracking could find themselveson the receiving end of a very generous payday should they succeed in absconding with the rarest of treasures.

At least that’s what I imagine is the thought currently going through the head of whoever it was who stole source code for AMD’s graphics card that’ll be featured in the Xbox Series X. According to Torrent Freak, said thief claimed to have stolen the source code for the Navi 10, Navi 21 and the Xbox Series X Arden GPU. Snippets of the alleged code were posted on Github, with the site then being slapped with a takedown notice quicker than the Flash racing to the toilet after having contracted a case of the super-trots.

In an absolutely ballsy attempt to earn a fat payday, the hacker claims to have demanded $100 million from Microsoft or risk having the Xbox Series X code leaked to the wider internet. “If I get no buyer I will just leak everything,” the leaker said to Torrent Freak, saying that the password-secure files would be sent out to a select list of individuals.

You’d imagine that AMD would be panicking like a hitchiker without a towel in the Milky Way, but they’re remaining surprisingly calm about the whole thing. “At AMD, data security and the protection of our intellectual property are a priority. In December 2019, we were contacted by someone who claimed to have test files related to a subset of our current and future graphics products, some of which were recently posted online, but have since been taken down,” AMD said in a statement.

While we are aware the perpetrator has additional files that have not been made public, we believe the stolen graphics IP is not core to the competitiveness or security of our graphics products. We are not aware of the perpetrator possessing any other AMD IP. We are working closely with law enforcement officials and other experts as a part of an ongoing criminal investigation.

As for the true identity of the culprit. all that is known is that the thief claims to be female. Which rules out George Clooney, Brad Pitt and nine other well-known criminals.