Home Gaming A look at Call of Duty’s futuristic warfare 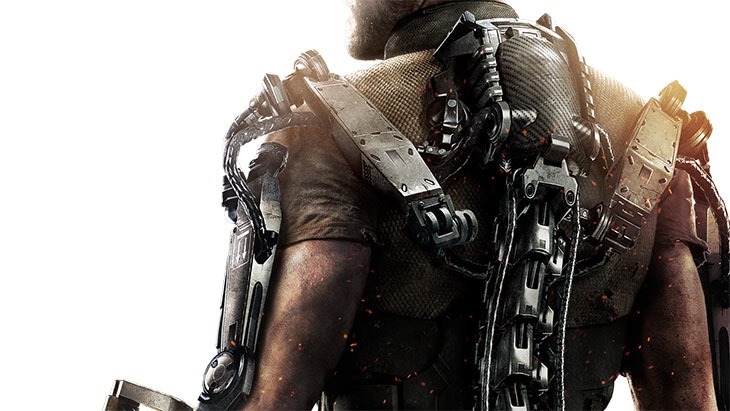 It’s a very strange world we live in where the next iteration of Call of Duty seems to be more refreshing and more evolutionary than the next Battlefield, but that’s the world we’re living in right now. While Battlefield Hardline has been accused of being little more than an expansion for Battlefield 4, most who’ve gone eye-balls on with Call of Duty: Advanced Warfare seem genuinely impressed.

Much of that stems from the new futuristic gadgetry and weaponry available in the game, like the exosuits and laser guns and other high-tech stuff we’re glad doesn’t actually exist in warfare right now because enough people are dying as it is. This is probably the way war is going though…and it would be nice if people could just hug it out instead of hurling bullets at each other.

Death in video games though? That’s just fine. Here’s a video from Sledgehammer Games’ Glen Schofield explaining how all of the new futuristic tech will make you a better killing machine in Call of Duty: Advanced Warfare.

Call of Duty: Advanced warfare is coming to PC, PlayStation 3, PS4, Xbox 360 and Xbox One. It’s out on November 4. Sledgehammer will be making the new gen versions with a focus on getting those to look as shiny as possible, while former Transformers and Deadpool devs High Moon Studios will be stuck doing porting duty..

I actually have high hopes and expectations for this latest in the long-running, annualised franchise. Call of Duty’s needed a bit of a fresh spin on it for ages, and this could well be it. Because it sure as hell wasn’t the inclusion of dogs and realistic fish AI.