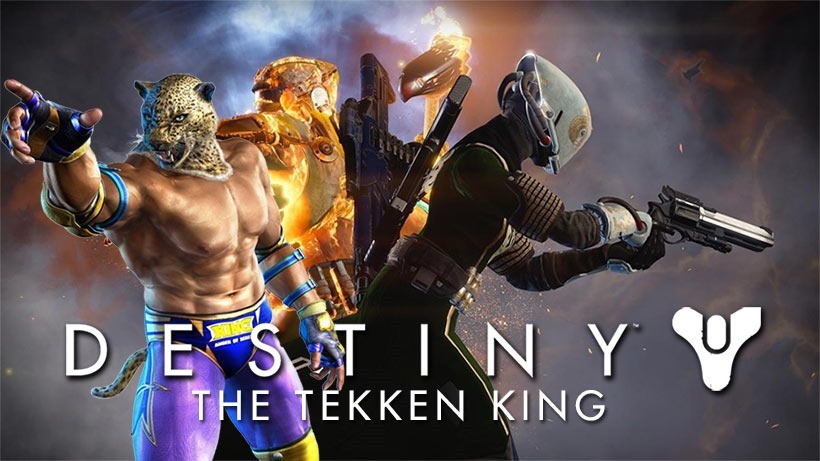 I actually enjoyed Destiny. The actual shooting and mechanics were completely on-point, even if its narrative was lacking, and its lore was obfuscated behind an external application. I also hated the post natural level-cap grind – because motes of light and etheric whatsits can get in the sea. What it got right though, was more important than what it got wrong. And according to Activision, it got so much more right than it got wrong.

“In terms of things we could’ve gotten better, I think everyone would agree that we could’ve gotten some of the story and dialogue down better the first go [around]. I think there have already been some improvements with the following content. It was a big, complex development with a lot of moving parts,” Activision CEO Eric Hirshberg told Examiner

The game’s wave of DLC has helped flesh out the story a little, with the impending Taken King in particular adding far more story to the game. It’s also done away with the unfathomable, esoteric levelling up, replacing the weird grind with a pure XP one.

Where Destiny’s excelled most though, is in how it’s gotten people (like Darryn!) attached to their characters, despite how generic and lifeless they really are.

“I think the game really nailed the investment into your character. I think the core idea that attracted us to this concept when Bungie first showed it was the idea of taking some of the best elements of MMOs and putting [them] into the adrenaline rush that is first-person shooters.

“It was totally unproven that you could do that, but the game really delivers both a great, well-tuned first-person shooter as well as a progression system and investment in your character and world that you really care about. That drives tremendous engagement and fun,” Hirshberg said, concluding with “I think we go a lot more right than we got wrong.”