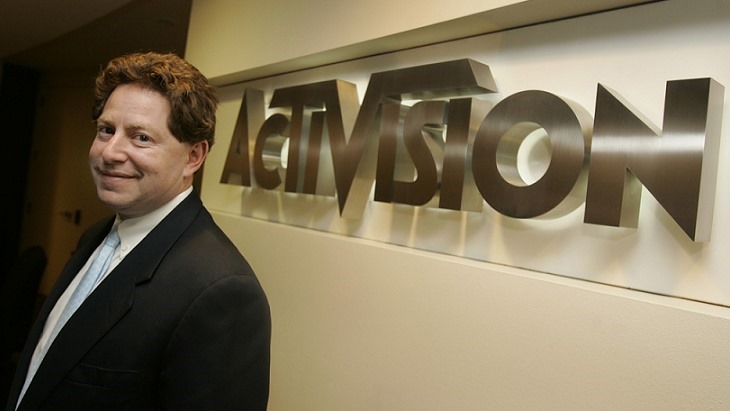 Even if you’re not all clued up on who’s who in the gaming industry, you probably know who Bobby Kotick is. Even if you don’t know the name, you’ve probably seen his face on more than a few memes swimming around the internet. He’s in charge of probably the biggest publisher in the world right now, but last year he was nearly fired from Activision.

Last year Vivendi became the controlling shareholder of Activision Blizzard, giving them majority control of the publisher. One of the first things they discussed after the acquisition was ousting current CEO Bobby Kotick, with the fear that he would quit anyway if he couldn’t purchase $2.34 billion of Vivendi’s Activision shares. The decision was really close to being made, according to emails sent by the Vivendi leadership at the time.

Vivendi’s then-CEO Jean-Francois Dubos had already made up his mind, and was asking who would be the one to tell Kotick he was out of a job. An email sent on May 31st last year read,

“I really wonder who’s going to fire him?”

To which Vivendi’s CFO and Activision Chairman at the time, Philippe Capron, replied,

“Myself, happily. Tomorrow if you want.”

As we all now know, that didn’t actually happen. What did happen was actually the opposite. Kotick lead a deal that saw him purchase $8.2 billion worth of shares. This ultimately left him in control of Activision, ensuring that his chair won’t be getting cold anytime soon. He is, however, facing claims that the deal improperly benefitted him, after a judge ruled against him last month.

Say what you will about Kotick, but he’s a genius. He took a crumbling Activision and turned it in to one of the largest video game publishers on the planet.