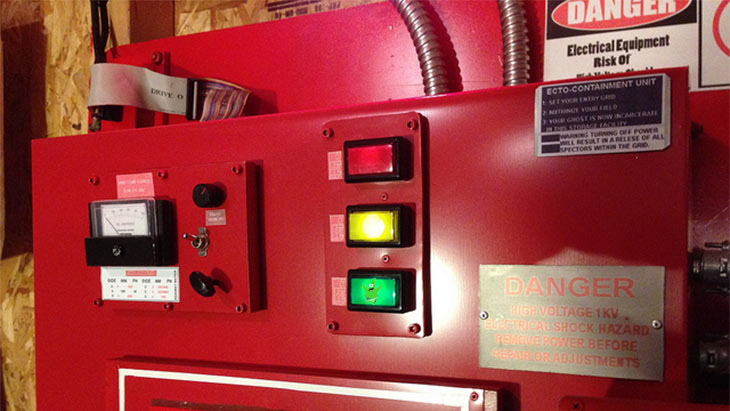 I hope you’ve not been naughty when playing Call of Duty: Ghosts. If you’ve been cheating in the game, you may find yourself on the wrong end of the banhammer. Hell, you don’t even have to have been the naughty one yourself; users are reporting that merely being in a hacked lobby is enough to warrant a permanent ban.

Of course, some of those complaints are from chancers who have been justly booted from the game, but others seem to have been denied access to the shooter just by sticking about in hacked lobbies.

”After a bit of research and reviewing the past week or so of the games my son and I played, we believe the innocent players that did not either back out of a hacked lobby (due to not knowing) or were automatically placed into one are getting banned,” said user “tcsdaniels” on the COD forums.

“My son and I are clueless when it comes to most of it. Over the last week we did come to an agreement that we were losing a lot more than normal but we just contributed that to the assumption we were just getting placed with better people. We are more often then not the lowest scoring people every round we play and that should not be a reason to ban people and their console’s.”

A Reddit user “wuzzup” has  had a similar experience.

“I too, have been permanently banned. I play maybe a couple hours/week and have never done anything against the code of conduct,” he said.

Activision’s taking a no-nonsense approach this time around though.

“Bans are put in place after an account has been investigated into. Any code of conduct violations WILL result in a ban. The user is responsible for all actions taken on the account.”

“All bans are final and will not be reversed. Nor do we provide any additional information or specifics in regards to the ban,” they responded.

That’s unfortunate for people who’ve obliviously stumbled in to hacked lobbies, none the wiser. If Activision had taken the same stance back with Modern Warfare 1 and 2, there;’s be nobody left to play the game.