Home Gaming Alien: Isolation will tense up your sphincter 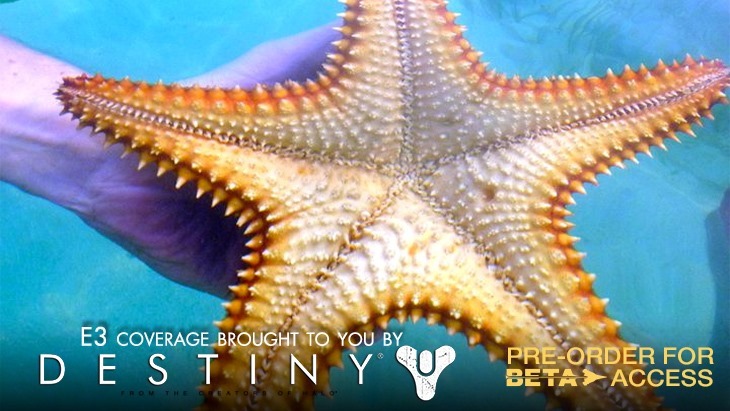 The last Alien game, Colonial Marines was load of bollocks, leaving Creative Assembly with the unenviable task of trying to convince people that their take on the franchise will be good. They’re doing a rather good job of that.

The game’s also recently received Oculus Rift support, which gets a big fat crybaby NOPENOPENOPE from me. Oculus is demoing the game as a prototype at E3, and I hope that Darryn gets some hands and eyes on time with it, because I want him to never sleep again. As a fully immersive, Virtual Reality experience, Alien: Isolation could just be the thing to sell me on the Rift. Before making me rip it off my head and run away screaming.

Discover the true meaning of fear in Alien: Isolation, a survival horror set in an atmosphere of constant dread and mortal danger. Fifteen years after the events of Alien™, Ellen Ripley’s daughter, Amanda enters a desperate battle for survival, on a mission to unravel the truth behind her mother’s disappearance.

As Amanda, you will navigate through an increasingly volatile world as you find yourself confronted on all sides by a panicked, desperate population and an unpredictable, ruthless Alien.
Underpowered and underprepared, you must scavenge resources, improvise solutions and use your wits, not just to succeed in your mission, but to simply stay alive.

Alien: Isolation has terrified over a million of you