Home Gaming All the highlights of the Blizzard Gamescom 2015 press conference, as told by a Porra Ranger 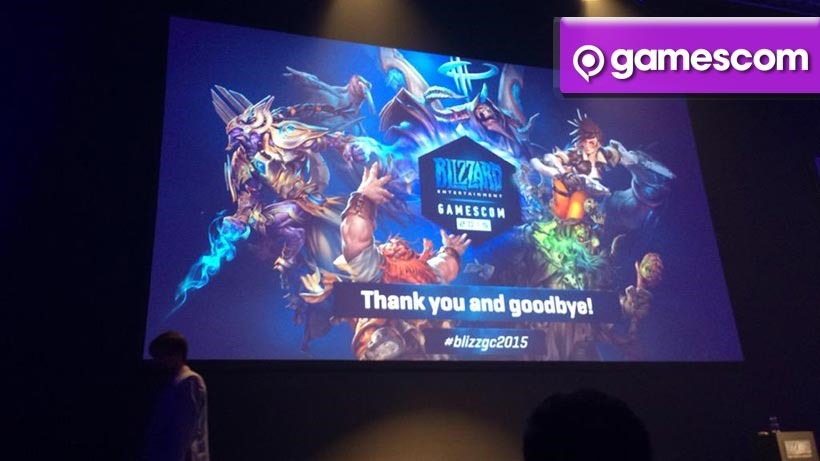 Certain games define us here at Lazygamer. Geoff’s a Street Fighter master, the boss likes that one game where you sport hard, Zoe is an Assassin;s Creed expert and nobody can touch my encyclopaedic knowledge of card games on motorcycles.

As for Matty, he’s pretty much our go-to guy for MOBA titles, as well as Blizzard games. Because somebody needs to know what they’re talking about. We shuffled Matty off to the Blizzard press conference at Gamescom today, to get the scoop on Hearthstone, World of WarCraft and Heroes Of The Storm.

Which is the best excuse for the mangled timeline of tweets below. Oh Matty, what did Blizzard do to you? Read on, at your own peril then:

Remember, Blizzard will have an open press conference tomorrow as well, where they’ll announce the next World of WarCraft expansion. Plus stuff from their other games. Hopefully by then, we’ll find Matty and whip him into covering that one as well.