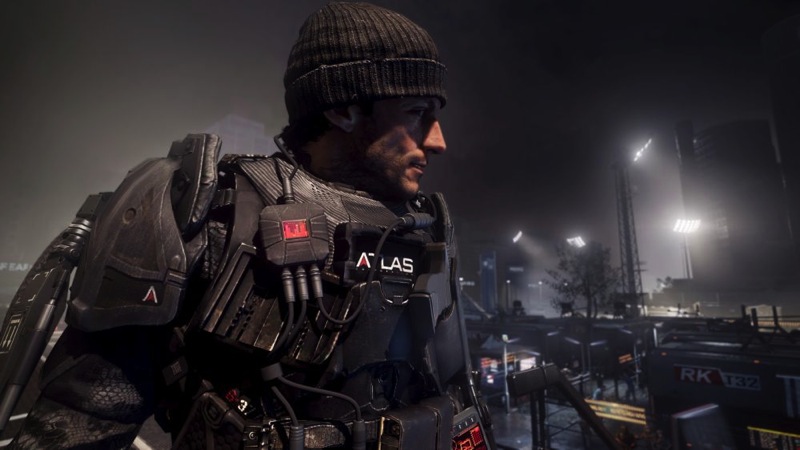 COD: Advanced Warfare is almost upon us. It will be out in a couple short months and I’m sure plenty of you are ready for all the pew pew pew action. For those who need their fix, here is some new news about the game – all the achievements that you can grab.

I like the idea of a Sniper Drone – killing three enemies with one shot? Sounds like that reasons you’re not supposed to take the third light for your smoke. Will you be hunting down every last achievement in the game, or are you happy to just shoot all the things with your friends?