Home Gaming A MAZE isn’t for all gamers, is it?

Last week and over the weekend, the local South African indie scene had quite an event. The A MAZE festival showcased a bunch of talent, featured informative workshops and panels and was generally just a really wonderful event. But you probably didn’t care or attend, and I’m not sure you were meant to.

As a regular attendee of the monthly Make Games SA meet ups in Joburg, I love seeing our good friends in the local indie scene getting the chance to show off their games. Seeing as I usually only see what the Joburgers have, it was particularly nice for me to see some of the incredible offerings from the Cape Town indies. However, A MAZE is supposed to be a showcase of local indies, a way for gamers to get excited about the South African game industry. It doesn’t do that, and until it fixes some fundamental problems, it can’t. 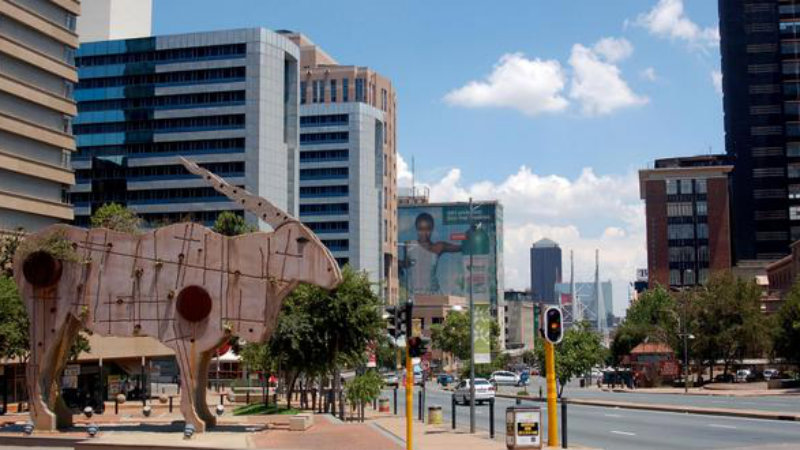 The curse of self-importance

Of those of you based in Gauteng, when was the last time you ventured in Braamfontein? Yes, there are a lot of cool things happening in downtown Joburg towards gentrifying the neighborhood. However, it is still seen as (and possibly is) a rather dangerous and unsavory part of town. With fears about safe parking and a woman’s (or man’s) ability to be there after dark, it is not where many people are willing to venture.

A MAZE was held at 41 Juta street – a dark, quiet street just before the Nelson Mandela Bridge, not the trendy, vibey Juta street on the other side of the road near neighborgoods market. Sure, I was safe there – car guards watched my vehicle and I had a Wookiee who found me at the door and ensured that I was okay. However, it’s not a place that most of us would choose to go to. If I wasn’t chairing a panel, I probably wouldn’t have bothered. While it’s great for the grassroots artist experience, the location already impedes mainstream exposure.

Therein lies the greatest problem. While some people may be willing to venture into unusual neighbourhoods for the prospect of an interesting, unusual or unique experience, AMAZE simply doesn’t have the clout or exposure to take it to that level. Sure, there were some cool things to see, and the location is due to the connection with WITS, but it simply doesn’t help the festival’s exposure. 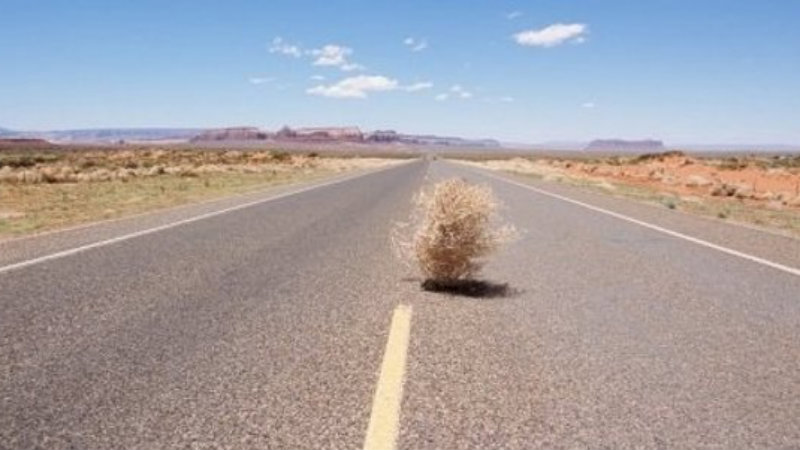 I’ll show you if you show me

One of the main purposes of the exhibition was to exhibit the cool games local developers had made. Unfortunately, the exhibition ran during the same times as the workshops and talks. This means that the developers were most likely listening to the excellent speakers throughout the day, leaving their games on display but completely unmanned. When I arrived, some games didn’t work or needed to be reset while others had controllers that refused to link to the specific game. It was all resolved after the workshop and I had a ton of fun playing some random games, but it was only possible in between the “real” events, making the exhibition feel like a waste of space.

While some of the developers were interested in talking to me while I played their game – seeking feedback to better understand what works or doesn’t in the game – many of them completely ignored any attention their game got. It seemed that developers present were more interested in the networking opportunities, particularly with big name indies who were also giving feedback, than the opportunity to hear what everyday gamers had to say. This isn’t really a problem in itself, it just means that A MAZE should choose between offering an arcade and exhibition or panels and talks; it just doesn’t work to do both at the same time. Add to that the fact that during panels or talks those few people who were playing games could be heard loudly and cause distraction, and the whole thing just ended up feeling chaotic.

Much like the feedback given to the game developers present, this criticism isn’t meant to say that all of A MAZE was fruitless. It is an excellent project, but it just has an identity crisis. From what I’ve heard from previous attendees, every year has been an improvement. Here’s hoping that in the future it will be designed in such a way to appeal to a broader crowd, or as a purely closed doors indie gaming idea exchange. Each has its merit, and I’m still very glad that I attended the parts of the festival that I did. However, unless things are changed for next year, I wouldn’t necessarily tell you all that you had to be there.