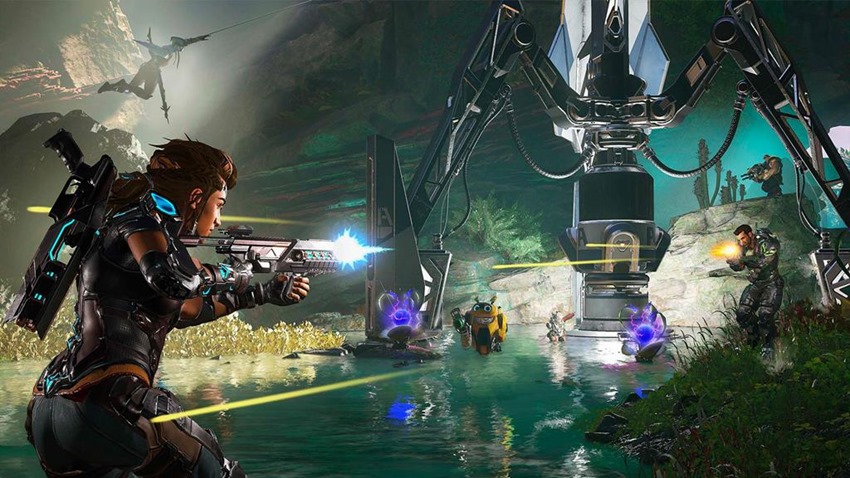 Amazon may have entered the video game scene, but judging by the absolute lack of buzz around free-to-play hero shooter Crucible, they’re not exactly off to a flying start. Currently sitting with a Metacritic score of 54, Crucible is shaping up to be another Battleborn. Its fusion of genres hasn’t been well received, its core gameplay is about as flexible as your dad when you try to recommend some contemporary music to him and it’s just not that fun to play.

There are a bunch of issues present within Crucible currently, resulting in what should a perfectly alright game instead being a lacklustre experience that few fans want to stick around for. It could be better through, and developer Relentless Studios wants to take all the player feedback to heart as they buckle down and work on retuning Crucible so that it’s not only memorable, but actually enticing.

To do that, Relentless has already shaved two thirds of their available gameplay off of Crucible. Alpha Hunters and Harvester Command have been retired, with all hands on deck to focus on Heart of Hives and other updates for Crucible. Moving forward, we’ll be putting all of our efforts towards Heart of the Hives and what we can do to make that mode shine,” Relentless said in their press release. 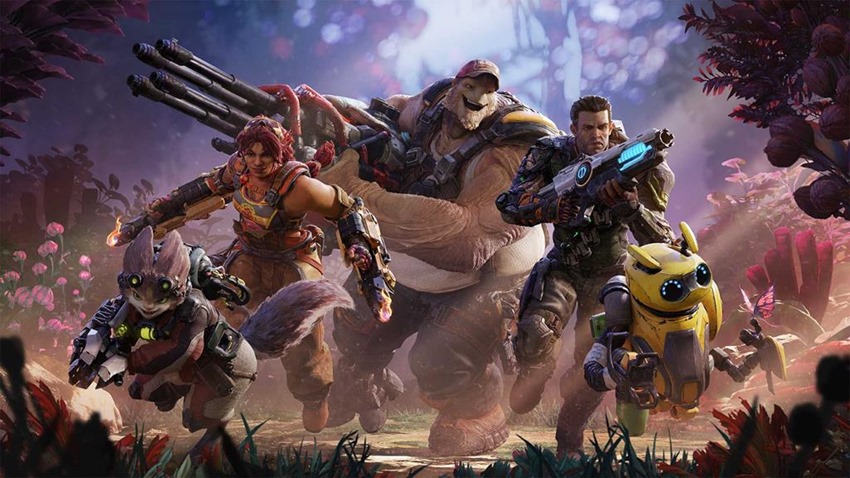 Focusing on one mode allows us to refine the design of core systems without the compromises we needed to make to support three game modes. This does mean that we’ll be retiring Harvester Command and Alpha Hunters for the foreseeable future. We’ll be removing Alpha Hunters from the list of game modes soon, and Harvester Command once our new player experience has been improved.

Our plan for this updated game direction will have two phases. In the first, we will build and iterate on the core systems necessary to support this Heart of the Hives-centered vision for the game. We’re starting the first phase by developing the features we know we need: voice chat, a surrender option, a system to deal with AFK players ruining matches, an expanded ping system, and potentially some form of mini-map.

We don’t have an exhaustive list of changes yet, but those are some of our top priorities. While we’re working on adding those features, we’ll also be working on improving framerate, hit feedback, matchmaking, and how we teach the game to new players.

Beyond that, Relentless say that they’ll also be adding additional systems and game polish based on player feedback, with its first season of content currently on hold as the game remains in a “pre-season” state. To complete the oh my gosh it’s another live service game that wants me to dedicate my entire waking life to it process, there’ll be the obligatory roadmap of content expectations that you can look forward to. Which I think was also the title of a really good Patrick Swayze movie.