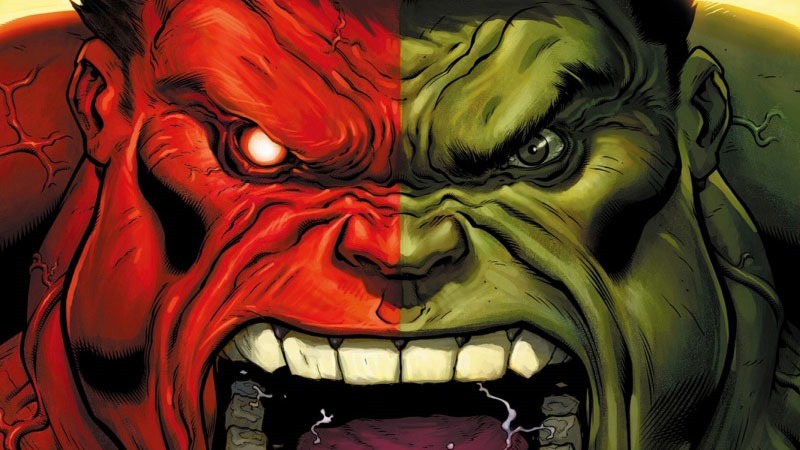 Nvidia’s GTX 970 is still the best-performing video card you can get for your money. The insane price-to-performance ratio on the thing means you get the highest frame-rates and best visuals for your buck. But there’s also a problem. NVidia somewhat misrepresented their card.

Instead of being a bona fide 4GB card, the memory architecture is split; a slower, half-gig pool supplements the card’s main memory allotment of 3.5GB. Yes, technically it’s a 4GB card, but an eighth of that memory is slower than Darryn trying to comprehend how magnets work.

Nvidia also issued a bit of misinformation in its original spec sheets – claiming that the 970 had more ROPs and more L2 cache than the card actually possessed.

“NVIDIA says this was an error in the reviewer’s guide and a misunderstanding between the engineering team and the technical PR team on how the architecture itself functioned,” says PC Perspective. “That means the GTX 970 has 56 ROPs and 1792 KB of L2 cache compared to 64 ROPs and 2048 KB of L2 cache for the GTX 980.”

The company has admitted to the faux pas, and is doing everything it can to help. They’re releasing a new set of drivers to help tune memory allocation, and will also be aiding those who’re looking for a refund or exchange.

“I totally get why so many people are upset,” says NVIDIA employee Peter S on the GeForce forums (before it was edited). “We messed up some of the stats on the reviewer kit and we didn’t properly explain the memory architecture. I realize a lot of you guys rely on product reviews to make purchase decisions and we let you down.

It sucks because we’re really proud of this thing. The GTX970 is an amazing card and I genuinely believe it’s the best card for the money that you can buy. We’re working on a driver update that will tune what’s allocated where in memory to further improve performance.”

They’re doing the right thing – but that hasn’t stopped AMD from taking a few potshots. Check out this cheeky ad for the company’s R9 290 card, as tweeted by AMD’s Head of global technical marketing, Robert Hallock. 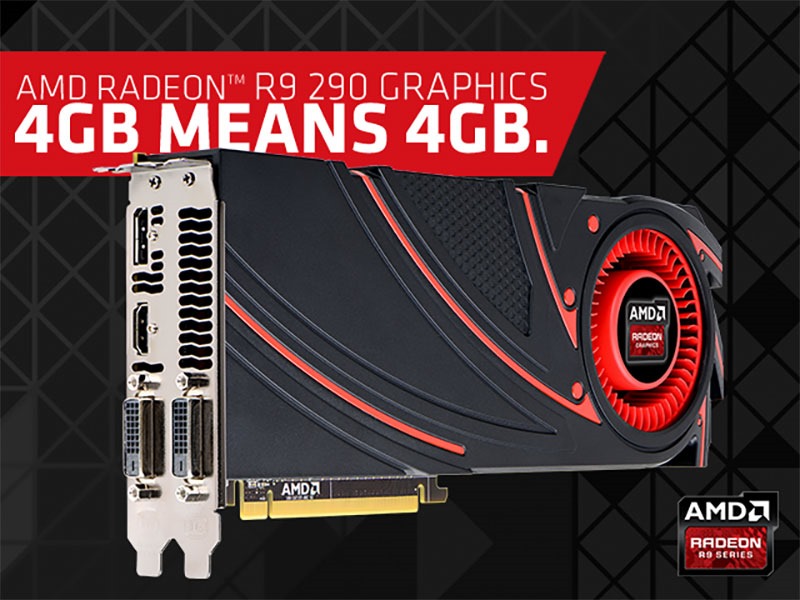 Them be fighting words.