Home Gaming Angry Birds is actually getting a proper sequel 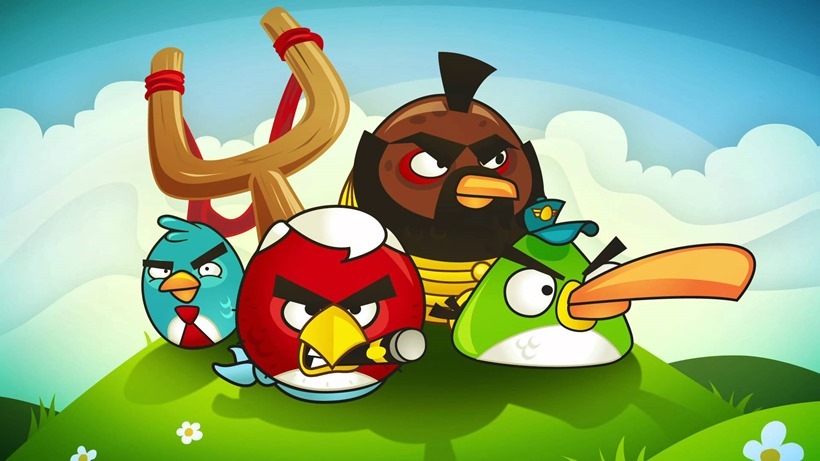 Angry Birds has become a cultural phenomenon. The multi-coloured, porcine-hating balls of feathers have intoxicated smartphones, tablets, PCs and even consoles globally, reaching a monumental 2 billion downloads on the first title alone. But no great game is really complete without a sequel, and it’s about time Angry Birds got one. A proper one.

Despite spinning off on every single popular franchise you can name on your own two hands, Angry Birds doesn’t actually have a proper, numbered sequel. We’ve had Star Wars Angry Birds, Transformer Angry Bird and even a new Pokémon-like match three game that, well, has very little to do with Angry Birds at all. There’re plush toys, branded electronics and even confectionary treats borrowing the brightly coloured avians, but no sequel.

That’s changing later this month, as Rovio have started sending out invitations to their announcement of Angry Birds 2. Apart from the official confirmation of a sequel – that will no doubt be as successful as the rest – there’s no actual information on the game. Despite all the new tricks that most of the spin-offs brought, I wouldn’t mind a back-to-basics experience that focuses more on level design and planning rather than microtransaction, “win with one press” power-ups.

The game will be revealed on July 28th, and I suspect launch either on the same day or shortly afterwards. You have to respect Rovio for turning a desperate, last-ditch effort into a worldwide phenomenon, and I’m mildly excited to see what they have to show. Mildly.