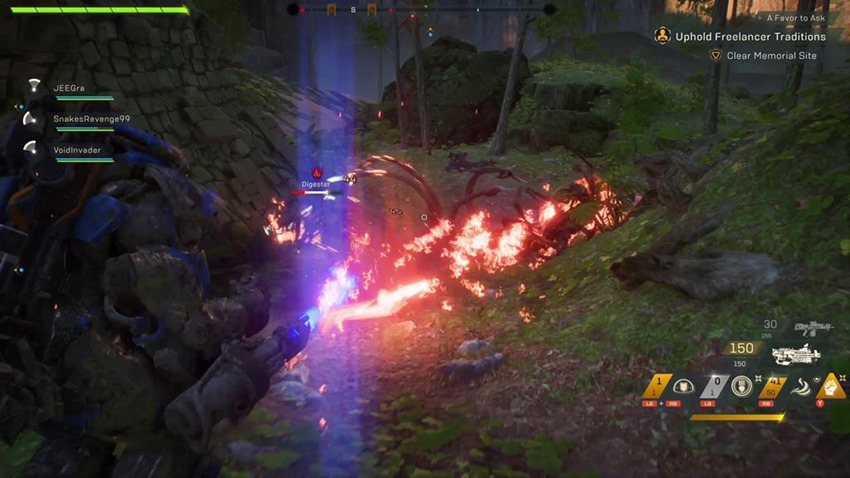 Anthem’s combat looks pretty simple, right? Hop into a Javelin, fly to a certain point and fire away at enemies. Well yes, but also no. There’s more than meets the eye when it comes to Anthem’s ability to dish out damage, thanks to the game having a rather deep and robust combo system that it never bothers to teach you about properly.

Every Javelin has an arsenal of tricks up its mechanised sleeves, which when used correctly and in tandem with your other teammates, can help dish out some staggering damage on the more tenacious bullet sponges that inhabit the world around you. So how does it work?

Priming and detonating an enemy

First up, you’ll need to get an opponent primed and vulnerable to a Combo. To do just that, you’ll need to outfit your Javelin properly. Certain abilities function as Primers, usually having an icon like this next to its name: 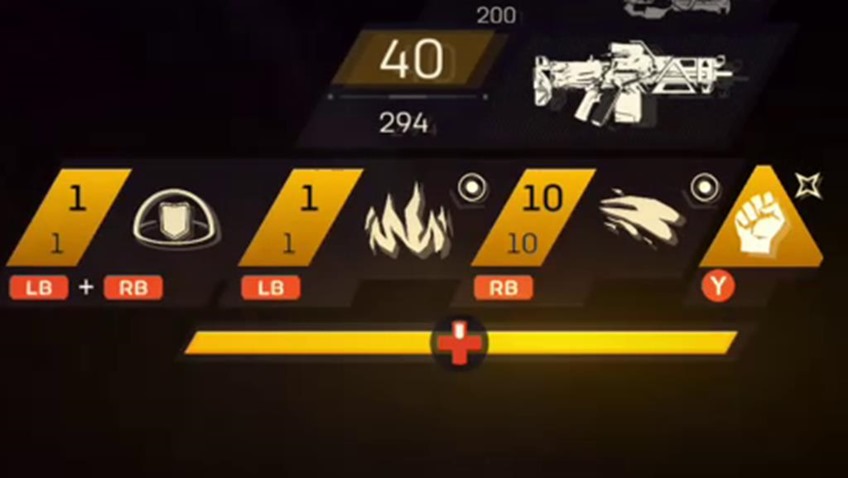 While other abilities are Detonators: 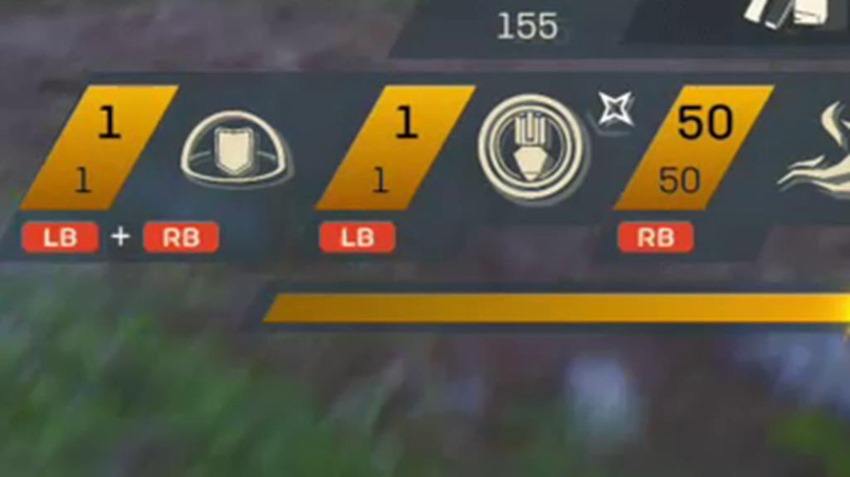 In a nutshell, priming an enemy sets them up for a dazed state, whilst detonating them results in massive damage. Easy peasy, with the Javelin doing the priming being the player that sets up the combo. Every Javelin also has a combo bonus, with their effects listed below: 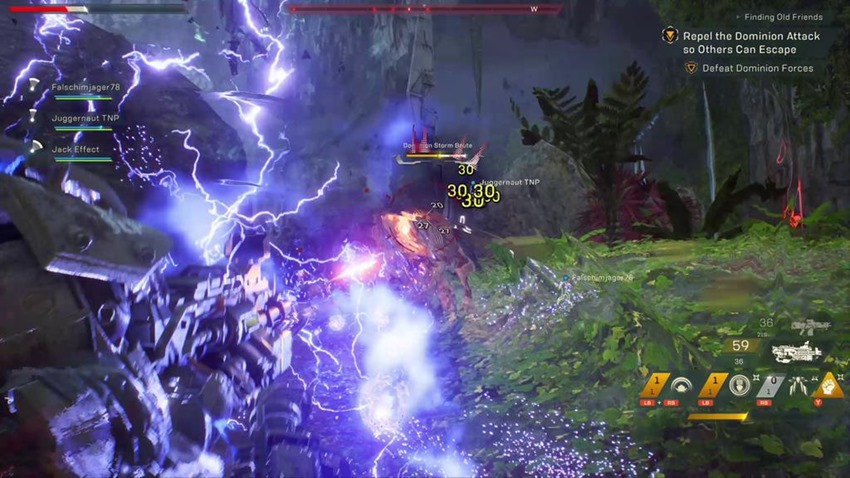 What’s important here, is how you build your Javelins. Anthem is built on the idea of having numerous loadouts for numerous encounters, and the right kit for the right Javelin makes all the difference. Here’s a list of what each Javelin has in their respective arsenals, when it comes to Primers and Detonators: 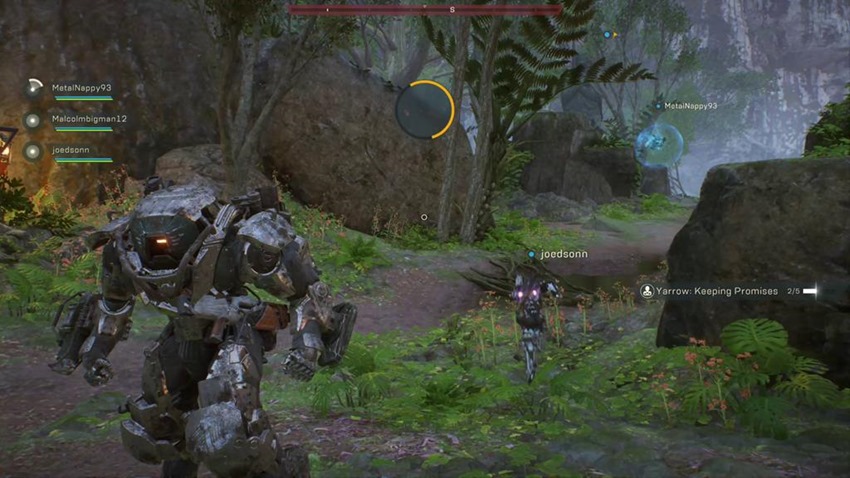 Or if you need a more visual guide, reddit user FireDragon04 has you covered: 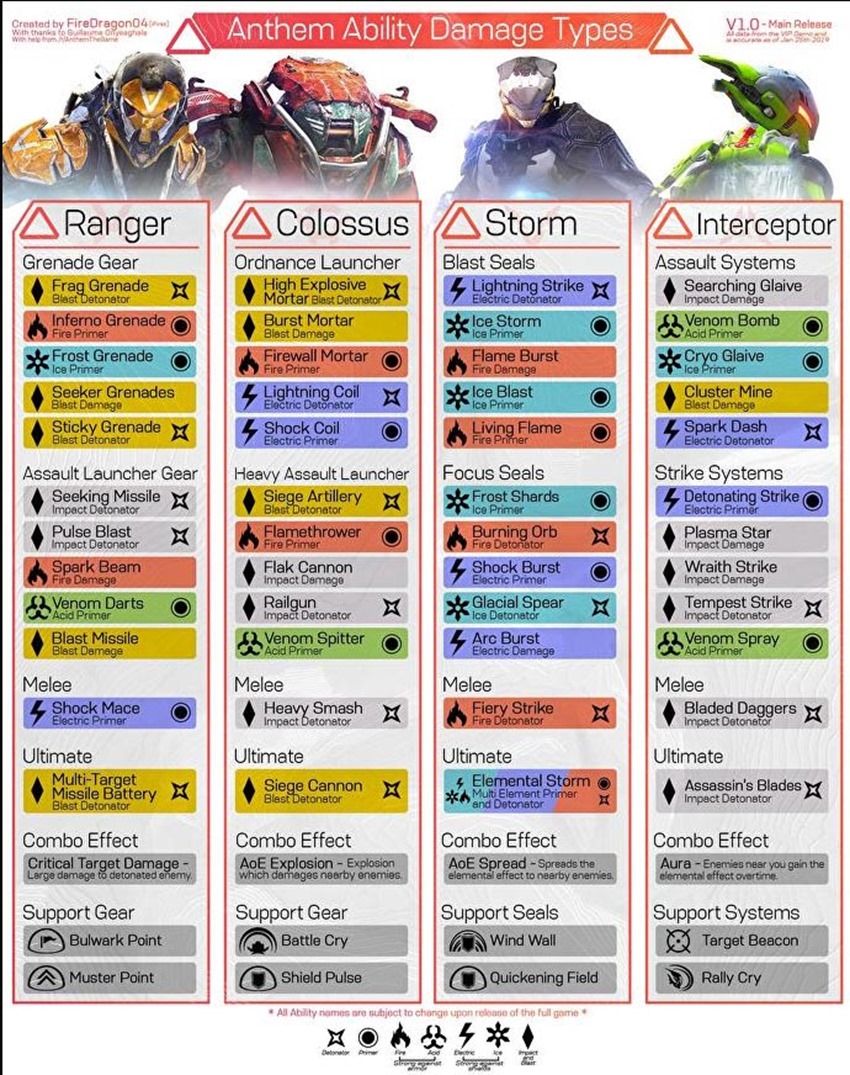 And there you go! A brief but possibly handy guide to getting the most out of combos. It’s a brilliant system, that Anthem seems to completely forget about. Go figure.