Home Gaming Are YOU ready to be a Mortal Kombat X champion? 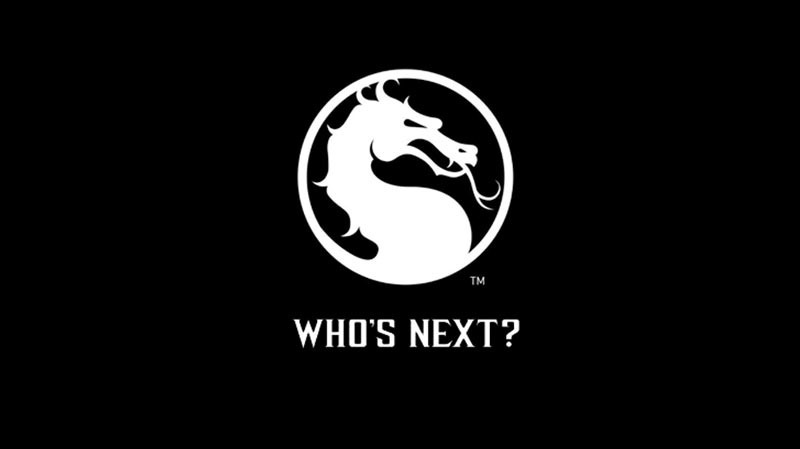 Mortal Kombat is coming soon – and it’s a lot more eSports friendly than Mortal Kombat’s ever been. It’s the perfect tournament fighting game – which is why there’s going to be a series of grand international tournaments centered around the game. And for a change, South Africa’s included.

There will be local qualifiers in Johannesburg, Durban and Cape Town, with the winners in each regional qualifier being flown up to JHB for the finals. The winner there will receive R15 000 in cold, hard cash, a coveted 20th Anniversary PlayStation 4 and a trip to the finals in Paris in July. The winner of those finals gets $100 000. That…well, that’s pretty amazing.

Here’s how the local qualifiers work:

They’ll be done in Swiss Tournament style, with the finals being done in single elimination. We don’t quite know where the qualifiers will be just yet, but we’ll keep you updated. The final will host the 16 qualifying competitors from each regional qualifier on 6th June 2015.

The winner will then go off to represent us all at the finals in Paris in July. For more details, you can visit one of the two official sites for the tournament: http://cup.mortalkombat.com/za/ and http://www.mortalkombatx.co.za/

Who’s Next? Well…it could be you. Mortal Kombat X is out on April 14, which gives you just about 3 weeks to practice before the cup commences. Use that time wisely.