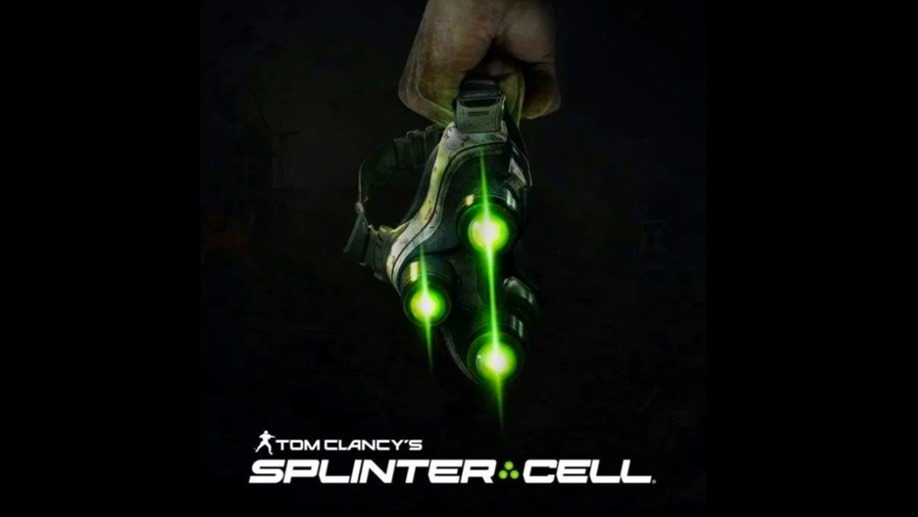 …In VR. Seriously, how do you guys keep falling for this trap of ours?

Go to any weird corner of a convention dedicated to video games and I’m sure you’ll find some guy, a can of Fanta Grape clutched in his paws, telling people that, “VR is a waste! It’s not the future! You’re all sheeple!”. While the sentiment might be at least a little correct (I doubt anyone is punting the HTC Vive as a next gen platform), the response to such a man should always be, “So? It’s just cool!”.

While most people will most likely not invest in a VR headset, just knowing that they’re out there doing weird stuff is kinda neat, you know? By weird stuff, I of course mean offering users a chance to don the hood of an assassin or the night-vision goggles of a spy because both Splinter Cell and Assassin’s Creed are coming to VR.

Announced last night during the Facebook Connect digital showcase, Splinter Cell VR and Assassin’s Creed VR are currently in development. They probably won’t be called that, we all know how Ubisoft loves to append fun little sub-titles to their games. All we know at this point is that both games will be developed by the Ubisoft owned Red Storm team, which will be collaborating with Ubisoft Reflections, Ubisoft Mumbai and Ubisoft Düsseldorf. Sometimes you write a sentence and there’s just too much Ubisoft in it, you know?

With the Oculus Quest 2 dropping on 13 October, we can most likely expect more news about Assassin’s Creed VR and, more importantly, Splinter Cell VR. Of course, it’s obligatory for me to point out that a Splinter Cell VR game doesn’t quite scratch my itch for a new Sam Fisher experience but… there’s always hope, right?