Home Gaming Attention Dota 2 players! Stand a chance to compete at the MSI Beat IT 2014 in Taipei, Taiwan 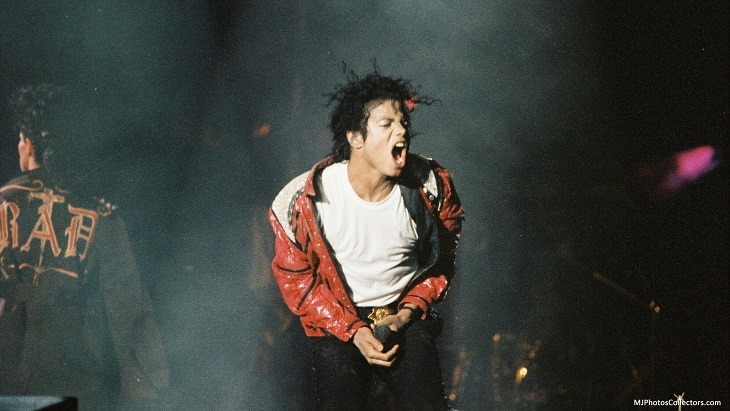 Enjoyed what you have seen at The International so far? How would you like to be part of a Dota 2 tournament that has the same sort of idea? The MSI Beat IT 2014 event will bring together top teams from around the world for one epic showdown, and if you’re good enough, you too can be a part of it.

MSI have been hosting this tournament since 2010, but its the first time that Africa will have its own qualifier. The Sub-Saharan Qualifiers will be hosted by MWEB GameZone, and registrations have only just opened.

Dez Kurz,, head of Digital and Gaming at Mweb, is excited to be a part of this event:

MWEB is very proud to be associated and to bring our talented gamers such an incredible opportunity for international success. As the largest host of gaming infrastructure in SA, we give priority to gamers on our network, but beyond that, we are passionate about gaming and about creating amazing opportunities for our gamers,”

The African leg will run in conjunction with qualifiers from North America, Europe, the Asia-Pacific, South East Asia, Australia, and the Middle East. The African qualifier is split into two; sub-Saharan (South Africa and Namibia) and  North Africa (Egypt).

Kurz further explains how the qualifiers will work:

We have invited eight of the top Dota 2 teams in South Africa and Namibia, the two countries that have Dota 2 formalised leagues that we know of, to take part. However, our Sub-Saharan qualifiers also make provision for a 32 team group stage, which means the top eight teams from that group stage will go head-to-head with the eight invited teams to determine the top four teams that will be taking part in the Africa final.

Finally, the winner of this final will go on to take part in Taipei, Taiwan. MSI will be providing accommodation at the event, US$5000, as well as five MSI gaming laptops. Interested? You damn well should be, its an amazing opportunity! To register, simply fill in your team details right here. Don’t forget to check the breakdown of the tournament calendar, as well as the FAQ and rules.