On Friday we detailed the beginning of the famed “Post TI Shuffle” with Cloud9 disbanding their current roster. Over the weekend we caught wind of Aui_2000 being removed from the International champions, Evil Geniuses, to be replaced by Arteezy. Earlier in the year Arteezy parted ways with EG to form the all-star lineup Team Secret. On Friday we mentioned rumours that Zai might be taking the year off for studies, and with that now being confirmed, drama has ensued. 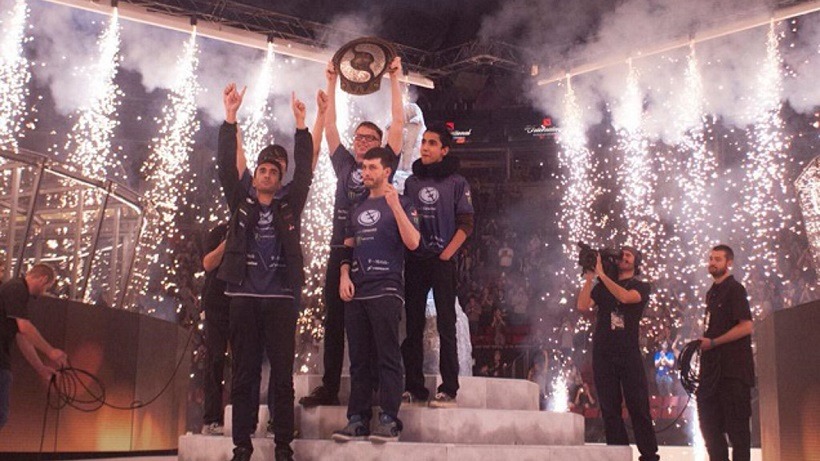 The return of Arteezy

On Saturday Aui_2000 tweeted that he had been kicked from Evil Geniuses, and at the same time Arteezy mentioned his return. Naturally many felt this was a poor decision, but that seems to be a recurring feature with members of Evil Genius. On his stream Arteezy began to discuss how his original decision to leave EG was a bad one, and that he is happy to be returning to the team.

i have been kicked from eg after winning ti. i actually hate people

On his stream Arteezy chatted about his decisions, and in the following transcipt he sheds some light on the situation.

“Leaving EG in the first place was selfish. Returning was just the right choice and I was granted the opportunity to do so. I don’t belong on a team like Secret anyways because it’s too different.

“To put it in perspective, there’s so much that happened in Secret and even Puppey dislikes Kuro. It’s not just me versus Kuro anymore, it’s everybody. That’s all you guys need to know.” 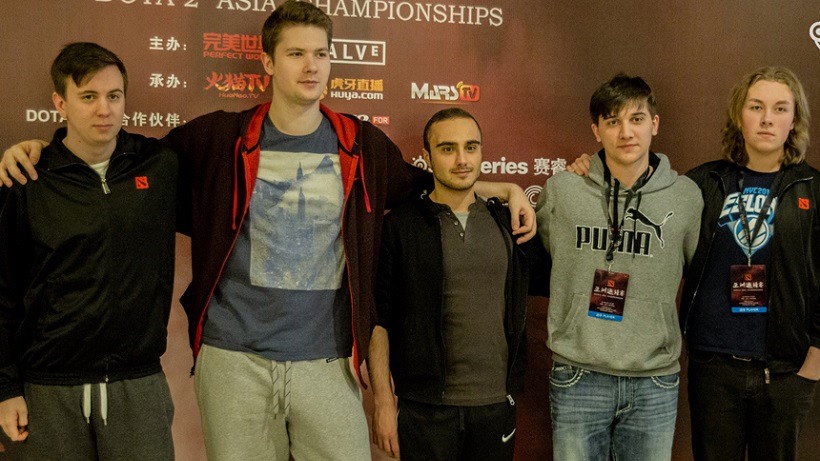 Many people, myself included, felt the removal of Aui_2000 was a strange decision. With this change Fear would return to support, with Arteezy assuming the role of carry. In my unprofessional opinion, changing Fear to coach and bringing in Arteezy would have been a much better decision. It seems Arteezy wasn’t too sure himself.

“AUI did have problems, otherwise he wouldn’t have been kicked. I don’t know anything because I wasn’t on EG.”

Burning stated that he also found the removal of Aui_2000 odd, saying on stream that “Aui_2000 won them TI.” He also added that Chinese teams were too afraid to to play against his Naga Siren and Goblin Techies. Unfortunately now that the “drama” has unfolded we cannot deny that EG will still be an extremely strong team ahead of the Dota 2 Fall Major.

We mentioned on Friday that Zai might be taking leave for his studies in 2016, and this has now been confirmed by Team Secret via their Facebook page.

This unfortunate change leaves Team Secret, favourites prior to The International, with an incomplete roster ahead of September’s cut off date. Whether they will make the move and pick up Aui_2000 remains to be seen.