Superhero games before 2008, were…well they were alright. They were action games that played it safe, adventures in colourful episodes that were content with sticking to the status quo. Something magical happened in 2008 however. A new franchise was born, one of darkness and mystery, pitting the world’s greatest detective against his entire rogues gallery.

What developer Rocksteady games created, was nothing short of the benchmark that all superhero games aspired to in the years to come. The British developer may have moved on in the years since they first put on the cape and cowl, but their legacy is nothing short of astounding. But if you had to choose one Batman game to rule them all, which one would you choose?

Here’s our list examining the best of the best: 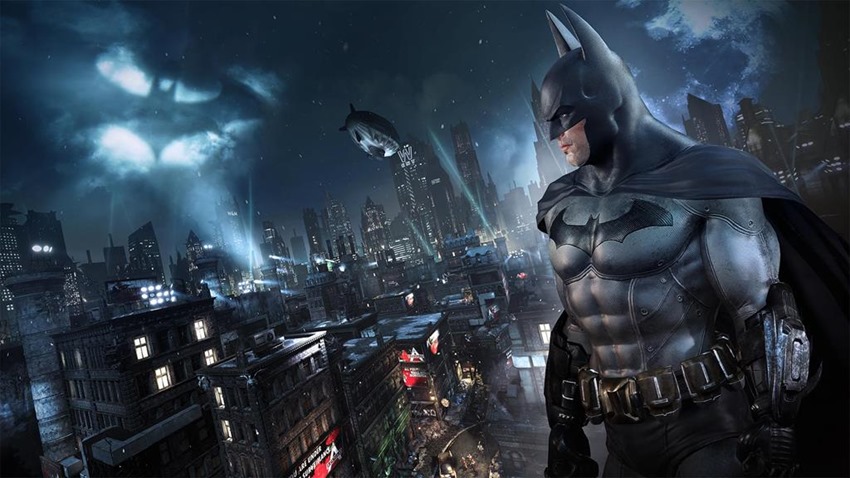 On paper, Batman Arkham City is your typical sequel blockbuster.Bigger, bolder and packed to the brim with characters new and old that had a bone to pick with Batman.Maybe that was a misstep on the part of Arkham City, as it felt like a prime cut of steak that could have had a bit more fat trimmed off the side.It was that glut of fan service that sometimes derailed an otherwise excellent story.

A tale of the Batman facing death, his greatest nemesis waiting to deliver a killer punchline and an underlying conspiracy that would result in an entire city burning. Make no mistake, Batman Arkham City is still an excellent game, but it’s a title that swapped the creepy claustrophobia of the genre-defining Arkham Asylum for more bombastic thrills and explosive action. A change in mood that didn’t quite gel with the idea of Batman. 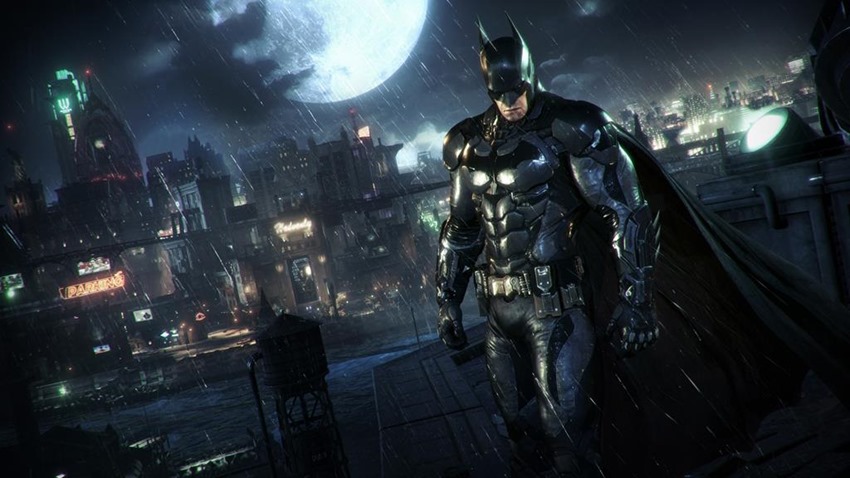 Let me get something straight here: Batman Arkham Knight is the ultimate Batman simulator. The rage and the fury of a billionaire with issues and too much money on his hand, perfected into an experience that combines cutting edge technology with the drive to defeat crime by any means necessary. By the time that Arkham Knight had rolled around, the rhythm and balance of a Batman game had been utterly perfected to an insane degree.

This was a Batman game that allowed players to get lost in a dizzying array of skills, creating a caped crusader who felt limitless in the action available to him. Even better, the Batmobile wasn’t just present, it was a key part of the gameplay. Weirdly enough, people seemed to hate these segments, bemoaning the use of Batman’s ability to call in four wheels of destruction at the drop of a batarang even after they’d spent the last two games begging for it. 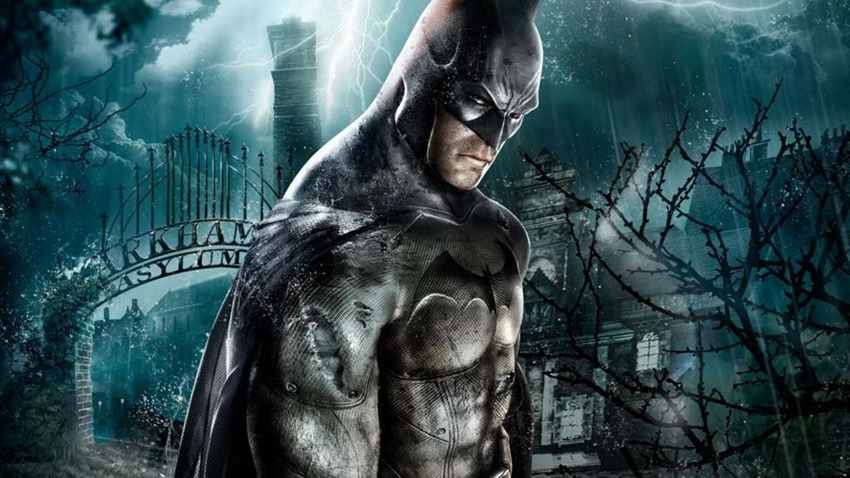 Sometimes the original isn’t the best, but it’s a damn close second. What is there to say about Batman Arkham Asylum that hasn’t been said before? It’s a game which made the idea of pressing triangle to dodge a staple of many an action game. It’s the game which gave combat a flow of speed and rhythm. It’s the game that proved that the right studio with the right franchise could be wildly successful given half the chance and a freedom to deviate from the source material.

Arkham Asylum is a masterclass in suspense and action, a game that walks a tightrope of wildly different schools of gameplay. On its own, Arkham Asylum could easily have been a brilliant action game, a gripping thriller or a very solid stealth title. Combing all three of those disciplines into a tight package of mystery and fisticuffs? It was a stroke of genius for developer Rocksteady. 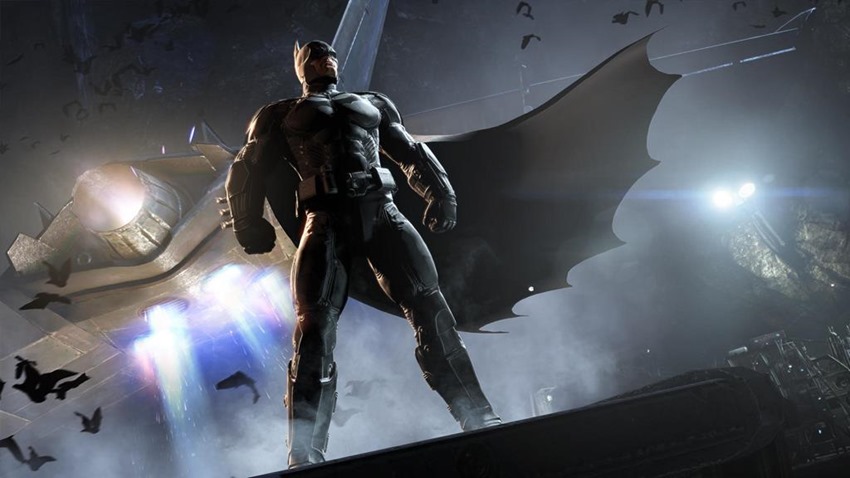 Heresy, I know. But hear me out here. An Arkham Batman game isn’t just one idea perfected. If that were the case, then the visuals of Arkham Knight or the level design of Arkham Asylum would be duking it out right now. Rather, the best Arkham game is a title that developer Rocksteady didn’t have much of a hand in developing.

Warner Bros. Montreal deserves a ton of love for their prequel (no disrespect intended here to Rocksteady), which proves that the best Batman game is the sum of its parts. It’s a game which allows for incredible level design in cramped and open spaces which happen to be joyously decorated with Easter eggs. It doesn’t just have a better boss fight than Arkham Asylum could have ever dreamed about, it has several of them. 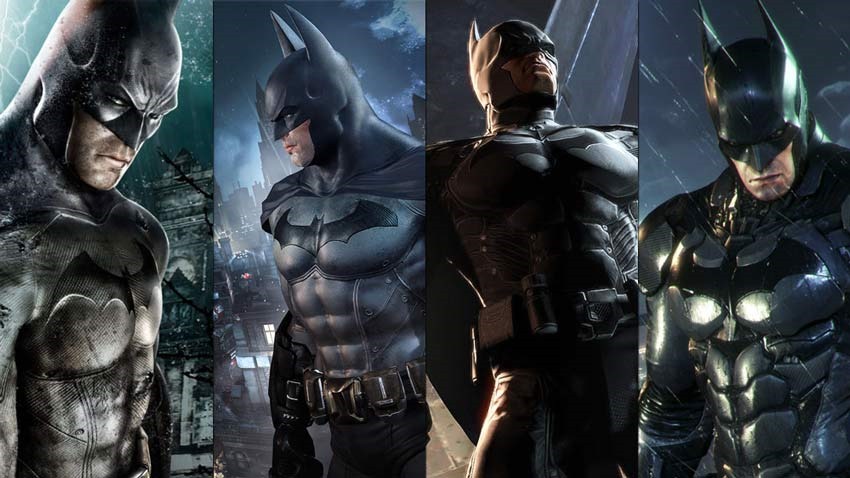 Arkham Origins has a story that has heart, a tale of the Batman that reveals a raw and ugly side to the vigilante that blurs the line between hero and thug. Arkham Origins is the true birth of the Batman as a hero, caught in the middle of an epic gang war that never feels out of control or bloated with meaningless content.

It’s the spirit, the courage and the different schools of gameplay seamlessly combined into a masterpiece, that stands at the top of the bat-mountain as the greatest Batman video game ever made.