Home Gaming Battlefield Beta to ensure EA is on message 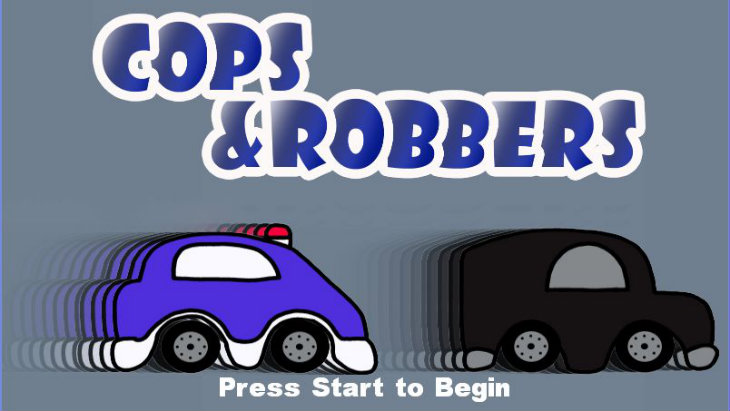 Recently, a bunch of people got into the Battlefield Hardline Beta. In general, these types of semi-open Betas are to help developers find bugs, fix balancing or deal with server issues. But this video from Visceral Games says it’s also about staying on message and using feedback.

I find it hard to believe anything that developers say about Battlefield. Remember how Battlefield 4 had a Beta, and people pointed out all the problems with the game, and then when it shipped all those problems were still there? Yeah, it’s hard to believe that they actually use Betas to fix things, although that’s almost exactly what a very tired-looking Steve Papoutsis (executive producer for BF Hardline) says in this video:

For those who don’t watch videos, he asks for feedback from the Beta, saying that the Beta is still so early that changes can still be made to the game. Obviously, they won’t be able to address all the feedback, but Papoutsis assures us that the feedback will be used to make sure the game is as good as it can be,

…not only from a fun perspective but from a messaging perspective and just an overall experience.

Does that mean it’s still early enough to make it seem like a real game of cops and robbers instead of a re-skinned version of Battlefield 4? How early is it, really, and what kind of messaging, fun or experience can actually be changed at this point? I’m glad that they’re thanking people for playing – they should be thanking people for Beta testing their game. However, I’m very hesitant about jumping at this as a sign of good things to come.