Home Gaming Battlefield Hardline has a ‘spiritual center’ in Hotwire 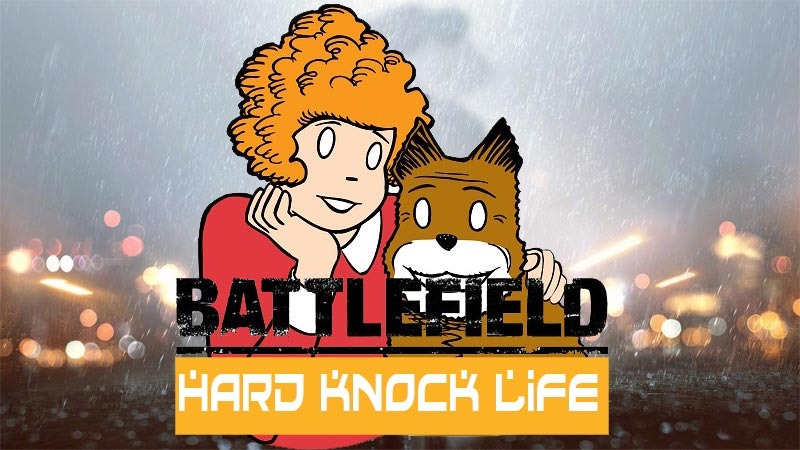 Every game worth its salt these days has some form of online content that keeps the action ticking on past launch week. Every one of these games most likely also shares the same multiplayer modes, but with a different cosmetic look or angle. But what a game really needs in order to stand out these days, is a mode that is wholly its own. And when it comes to Battlefield: Hardline, that mode is Hotwire.

And according to creative director Ian Miltham, that particular slice of gameplay is the spiritual centre of Hardline.

“If you’re making a cops and robbers Battlefield game, you want to get into some cool car chases,” Milham said to Polygon. “We’ve been working on it for about two years now — this mode, among other things — because it was actually really hard to get right.”

What’s Hotwire you ask? Well it certainly isn’t a very terrible game that bored schoolboys play when they’re left alone in the hostel, that I can vouch for on. Instead, it’s a massive variant of Capture The Flag wherein cops have to prevent thieves from grabbing cars and being gone in 60 seconds. Cars, motorcycles and anything else with an engine is up for grabs with a five-finger discount.

“One of the things that people always talk about Battlefield is that it’s got all these disparate features, all this kind of crazy crap that can happen, all these things that can interact,” Milham said.

What’s been really gratifying is that [Hotwire] is like a factory for those moments. It feels like it’s spiritually part of the Battlefield universe and yet it’s not like any other mode they’ve had before. What I like about it is it’s so gettable. Something like this, people understand intuitively what to do. But what’s so great about Battlefield is that you can contribute to success … in a bunch of different ways.

It sounds like a genuinely fun mode, and something that can help sell the game. But it hasn’t exactly been shown off properly, resulting in the game getting an unfavourable comparison to Battlefield 4, and most people writing it off as the same game but in a different skin. So why not pimp that mode out some more? Because the Hardline folks at Visceral were afraid of the reception according to Milham:

What our worry was was, before announcing the game, we didn’t want the opposite problem where people go, ‘Well, that’s cool and everything, but that’s not Battlefield. I know how you work, EA. You probably had some other cops and robbers game, but you wanted to put Battlefield on the box so you could sell more. Visceral, you make good single-player games but what do you know about multiplayer?

I’m in two minds over Battlefield: Hardline. On the one hand, having Visceral in charge of the game means that the single-player aspect looks like something that I actually want to play through for once, instead of slogging it through the sands of Iraq in order to introduce bullets to terrorists yet again. But after the fiasco that was Battlefield 4, which had a notoriously unfinished multiplayer component, I’m as wary as can be.

And I’m not the only person who is apprehensive about the game. And that, is the biggest hurdle that Hardline needs to overcome now.