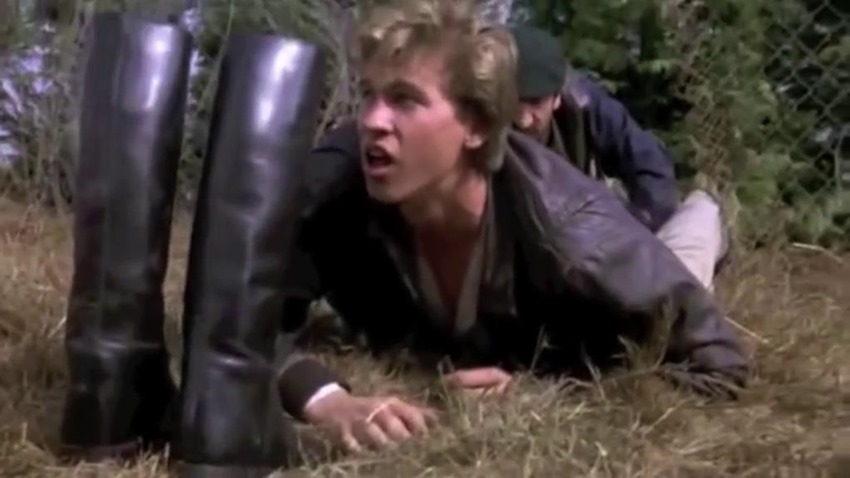 If Battlefield were a song, it’d be Sweet Home Alabama to Call of Duty’s All Summer Long: One of them is eerily similar to the other, one of them is filled with obnoxious Texans and they’re both a weird kind of fun. This year sees both of the biggest franchises go for broke with the industry’s biggest trend of the year: Battle Royale. While Call of Duty Black Ops IIII has Blackout mode to satiate a hunger for chicken dinner, Battlefield V will have its own take on the mode which is likely to be the same same but different. But same.

What’s the actual game like beyond that however? Well you won’t have II long to wait, as Battlefield V will host an open beta on September 6, with EA Origin access members and pre-order converts getting an early taste of the action. The Battlefield V beta will contain a Conquest mode in Rotterdam, which the official site describes as a “battle for control of key locations on a massive multiplayer map, using the new Fortifications, towable weaponry, and Squad Reinforcements system”:

Players can jump into the up 64-player Conquest mode on the Rotterdam map, set in the embattled Holland city, or the Arctic Fjord map, set in icy Narvik, Norway. In Conquest, you must battle for control of key locations on a massive multiplayer map, using the new Fortifications, towable weaponry, and Squad Reinforcements system.

Two “days” of Grand Operations are also available to players in the Open Beta. In this modular narrative experience inspired by historical events, each day is represented by a round of play, and player actions have a direct impact on the next round. Up to 64 players can deploy in the Airborne and Breakthrough modes on the Arctic Fjord map.

There’ll also be a preview of the Tides of War, which will reward participating players with an in-game dog tag should they purchase Battlefield V at launch. Which is probably way better…than this…pocket watch…that I…kept…up my ass…when I was in a…PO…W camp during…’Nam.