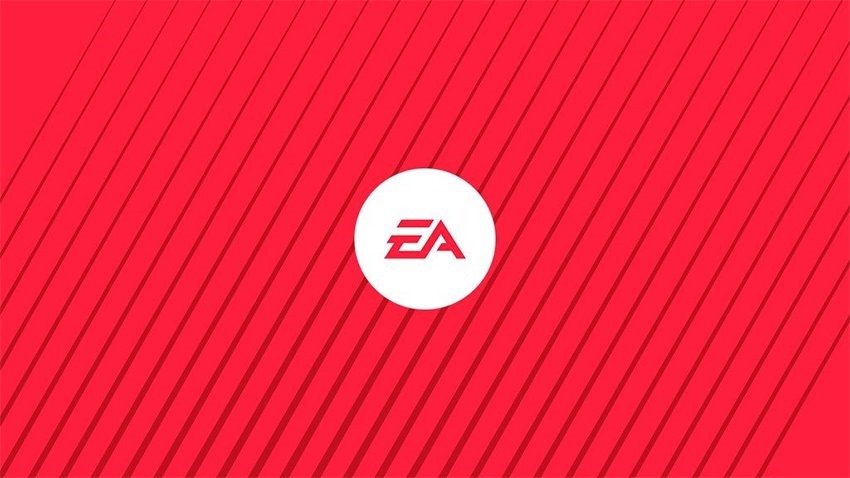 It’s safe to say that when it comes to implementing microtransactions is Star Wars: Battlefront II was a mess. So much so, that the company received a world of vitriol and backlash, and yanked them right out before stuffing them back in months later. It’s a situation that the company doesn’t want to repeat.

In an interview with The Verge, EA’s chief design officer Patrick Söderlund admitted that the company “got it wrong” with Battlefront II, and “can’t afford to make similar mistakes” in future games. It means that when the next Battlefield comes around, expect it only to feature cosmetics.

Speaking on Battlefront II, Söderlund explained how it all went wrong.

“We had the intent that was designed for us to have more people play it over a longer period of time,” Söderlund explained, “and like a lot of other games on the market, to be able to afford to do that we had an idea of getting returns from that. But at the same time, we got it wrong.”

The furore has had a major impact on EA, and will affect the way it carries out its business in the future.

“We can shy away from it and pretend like it didn’t happen, or we can act responsibly and realize that we made some mistakes, and try to rectify those mistakes and learn from them.”

Soderland says that as a result, EA has “taken significant steps as a company to review and understand the mechanics around monetization, loot boxes, and other things in our games before they go to market […] For games that come next, for Battlefield or for Anthem, [players have] made it very clear that we can’t afford to make similar mistakes. And we won’t.”

Of course, given the public distrust over EA, it’s hard to take this at face value – but I’m hoping that we’ll see a different EA as a result.