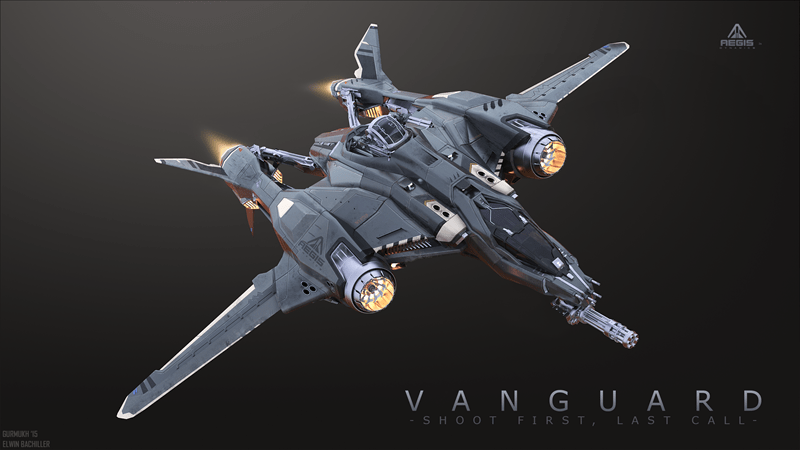 Every week, Star Citizen makes money. Ludicrous amounts of it, as the crowd-funded games breaks its own record for sourcing cash from the public on a daily basis. There’s a ton of reasons why this game is still drawing in support from the community. Some folks are just too excited for a proper game set in the kind of universe that creator Chris Roberts made popular in Wing Commander. Some players want a game that will push their PC to the bleeding edge. And some players are more than happy to drop hundreds of dollars on their in-game spaceship.

Meet the latest such space-faring vehicle. The Aegis Vanguard will be available in a “limited concept sale” until April 6, that will set you back an entire $250 according to the Roberts Space Industries site. RSI says that the A3G Vanguard “meets our specifications, but it is not yet ready to display in your Hangar or to fight in Arena Commander.” Doesn’t matter though, as you’ll be owning a concept of a digital vehicle in an unreleased full game which will help further fund Star Citizen. Ye gads man.

So what else do you get with the Aegis Vanguard? Contrary to popular belief, you won’t receive favours of a sensual kind but you will instead have lifetime insurance on the hull, decorative items for your hangar, a poster and an in-game mini model of the ship. And to add extra incentive to the deal, RSI said that the price will indeed go up in the near future with the extra bits stripped from the package. 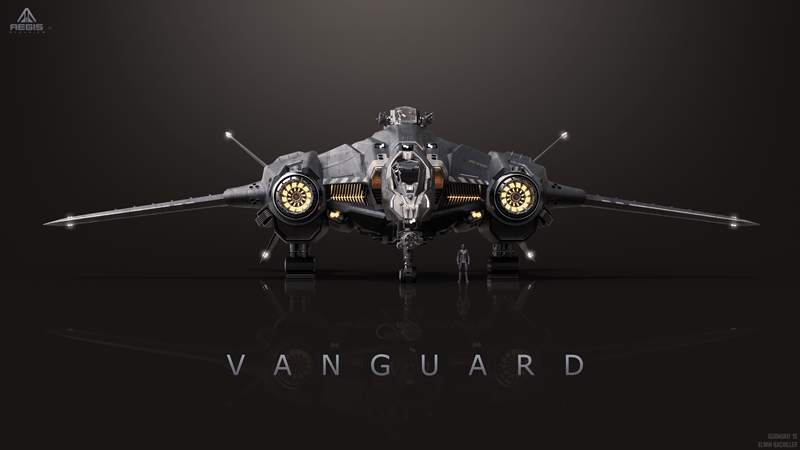 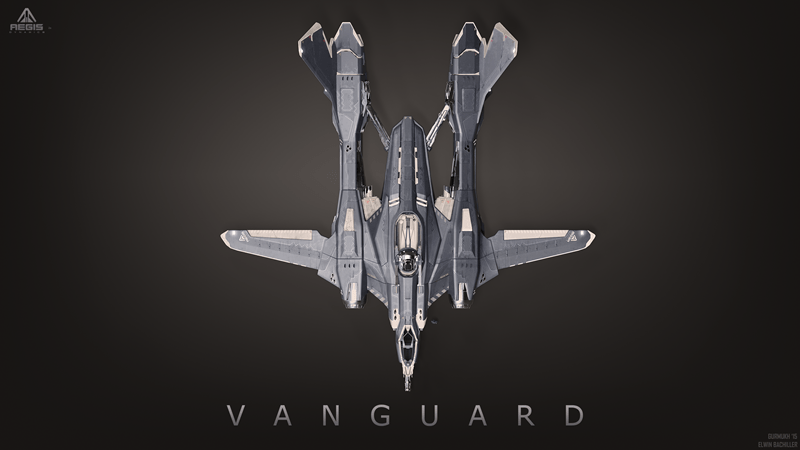 All right then. “The A3G Vanguard is the United Empire of Earth’s dedicated deep space fighter. Initially developed as a bomber-destroyer, the Vanguard is a hard-charging bulldog of a ship which features extensive forward-mounted weaponry designed to tear through the shields and armor of other spacecraft,” the post explained.

Four high-caliber forward laser cannons and a massive central Gatling gun give the Vanguard an unprecedented amount of sheer striking power. So-named because their multiple-jump range allows them to form the forefront of any military expedition, Vanguard have seen extensive service against the Vanduul.

The Vanguard trades the manoeuvrability of the Hornet, Lightning and Gladius for extended range, armor and durability. With more hardpoints and increased space for onboard computer systems, the design can boast improved radar and a credible electronic warfare suite. In combat, the Vanguard’s roles are extensive: long range jump scout, extended duration patrol/reconnaissance ship, fighter-bomber (when equipped with torpedoes), tactical command and control ship, bomber interceptor and, in the proper hands, even a fighter-killer. The Vanguard’s extensive range can allow for missions lasting days or even weeks. Internally, the ship is fitted with sleeping berths and reclamation facilities to support such missions. 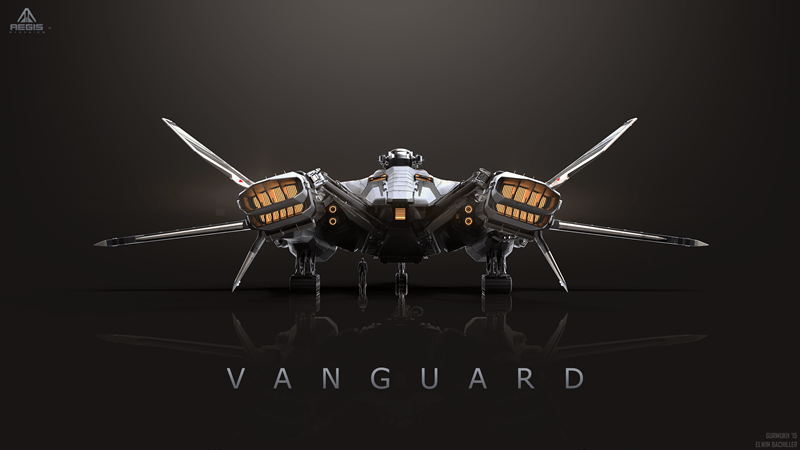 It does look like a sexy concept, I will admit. Star Citizen has over $77 million in funding from backers so far for the PC exclusive game. Ship purchases have helped keep development afloat, with recent updates allowing players to collect and fly their ships as they wait for a full game release. I can’t wait for the game myself. I’m going to buy the cheapest ship available, and constantly crash it into the spacecraft that cost so many hundreds of dollars, because I am a horrible human being.