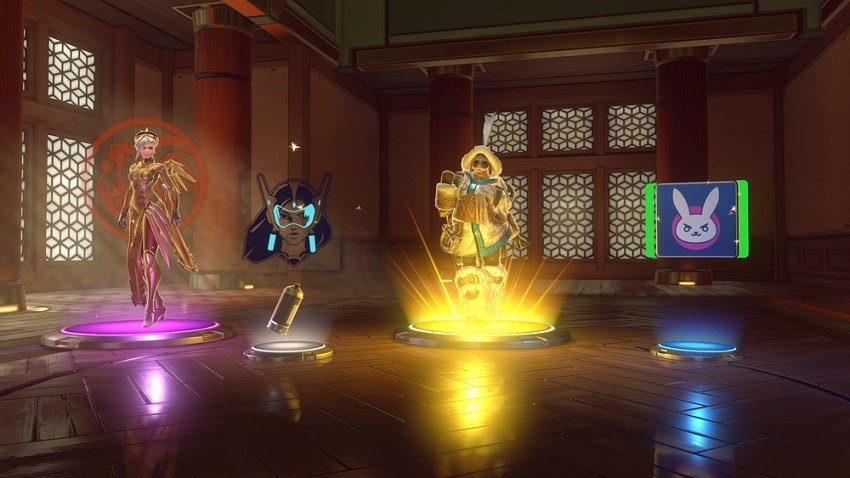 Loot crates (boxes, lucky packets, whatever you want to call them) have very quickly become the biggest talking point of the games industry by those that sit outside of it. What effect does it have on the brain? Is it gambling for children? Should it be legal? Governments across the globe it seems are having differing opinions on those answers, but Belgium drew a line in the sand just yesterday. Citing examples such as Overwatch and Counter-Strike: GO, the governing body for the country’s gambling laws has classified loot boxes as just that. And since gambling is illegal for minors, they’re bringing down the hammer.

The investigation was ignited by the Star Wars Battlefront II controversy, and has since concluded that Overwatch, CS:GO and FIFA 18 constitute examples where loot crates are synonymous with gambling. Since Belgium has a strong stance on gambling of any sort, the country is now stating that games that continue to incentivise expenditure on random rewards will be punished by law, with publishers either fined or even facing jail time.

Star Wars Battlefront II itself escaped the long hand of Belgium law because it had removed its loot crates at the time of the investigation (they’re now back). But it seems like the effect on the games in question isn’t what is being targeted. Overwatch, for example, only offers cosmetics that can’t be traded for real-world monetary value, yet still fall in-line with the country’s gambling legislation. CS:GO on the other hand seems more egregious, with items being able to be sold on a marketplace that has values fluctuating constantly. Minister Justice Koen Geens stated in his report that the effect of these systems on children is the primary concern, and that games need to remove them. 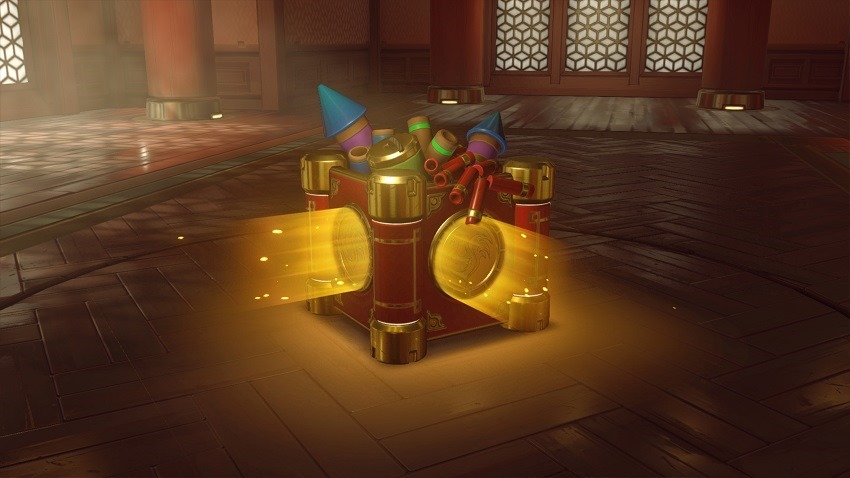 Unlike the Netherlands though, who have instigated a deadline for publishers to remove loot crates later this year or face similar fines, Belgium wants to open up a dialogue. There’s no ultimatum yet when changes to games need to take place, with the government instead inviting representatives from publishers to help them define the rules better or understand the effects of loot crates in a more detailed way. Whether that will change the ruling at all is still unclear, but it’s a very definitive solution to the problem for now.

Other nations, such as the UK, Australia, New Zealand and more disagree with this assertion, stating that loot crates are not gambling according to their stipulated laws. How publishers will manage to still keep them in and appease a pocket full of markets that don’t allow it will be interesting to follow.