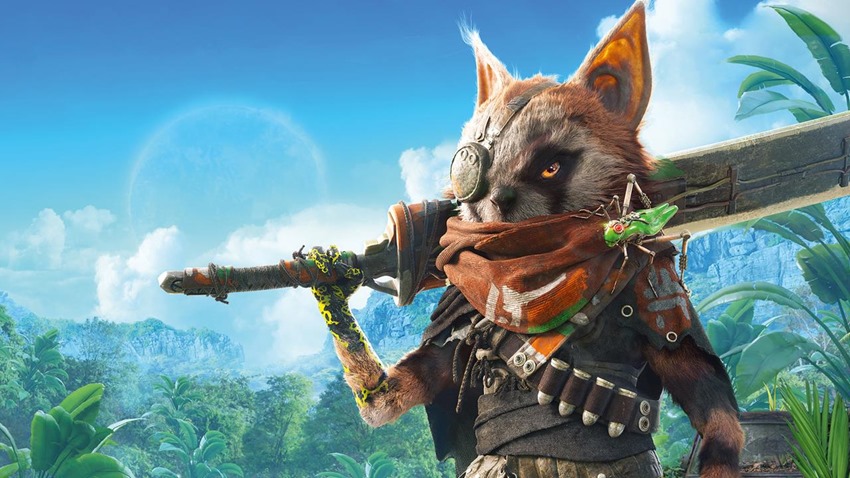 Remember Biomutant? Me neither to be honest, but I after I did some genuine digging this morning I realised that this game should have been on my radar back when it was announced in 2017 by publisher THQ Nordic. The elevator pitch for the game already has me sold, as it functions like a furry version of Bayonetta 3 with a heaping dollop of RPG thrown into the mix for good measure.

Developed by Swedish studio Experiment 101, Biomutant finally has a release date in the year of lord 2021, as it’ll be rocking up on PlayStation 4, Xbox One, and PC on May 25. Here’s a gameplay trailer for it so you can see that I haven’t been drinking more household paint than usual in my lyrical waxing of its attractive weirdness:

The game is also getting a very cool-looking Atomic Edition at retail, which includes the following goodies:

And so far, I’m liking what I’m seeing! Originally scheduled for a 2019 release, Biomutant just dropped off the radar when it missed that date, while news around the game slowed to a crawl. It fortunately hasn’t been canceled and even though it’ll be going toe to toe with Resident Evil Village in May, I think it’s going to have a solid audience ready to pick it up. Plus I’d rather play a furry kung-fu game than wonder why I’m experiencing such odd feelings whenever Tall Lady rocks up in that horror game.