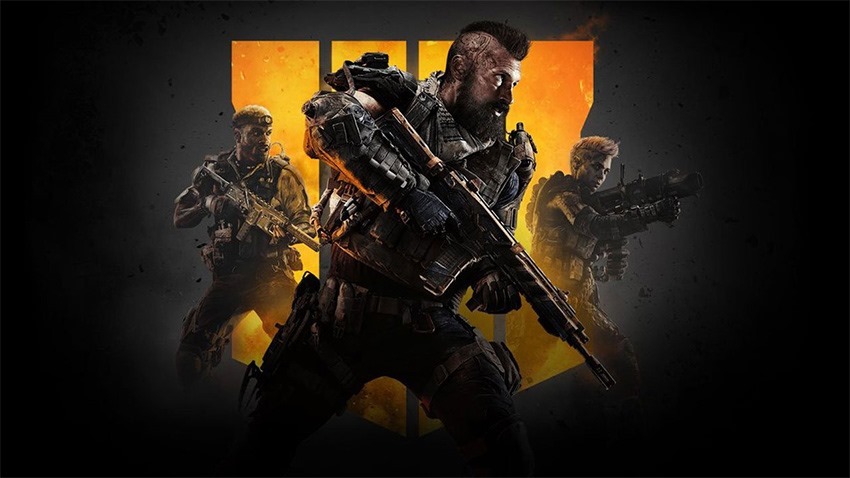 This week, Call of Duty: Black Ops 4 got a little microtransaction injection – and it’s leaving fans of the game rather upset. While Call of Duty games have had some form of point-based in-game currency that can be bought for real money for ages, the implementation in this year’s game is being labelled as especially predatory and greedy.

COD Points are now live in the PlayStation version of Black Ops, hitting the other versions of the game next week. They’re used to buy stuff in Zombies, as well as to fast-track players through the game’s Black Market tiers, and enable new Special Orders in said Black Market. That’s all fine and well, but the real point of contention is just how much of a grind it is to organically work through the tiers by just playing. Estimates suggest players would need play the game for 250 or more hours (with a time limit!) to work their way up to Tier 200 – or just pay for that access to the tune of around $200. Locally, the required points to breeze through the ranks would cost R2218.00 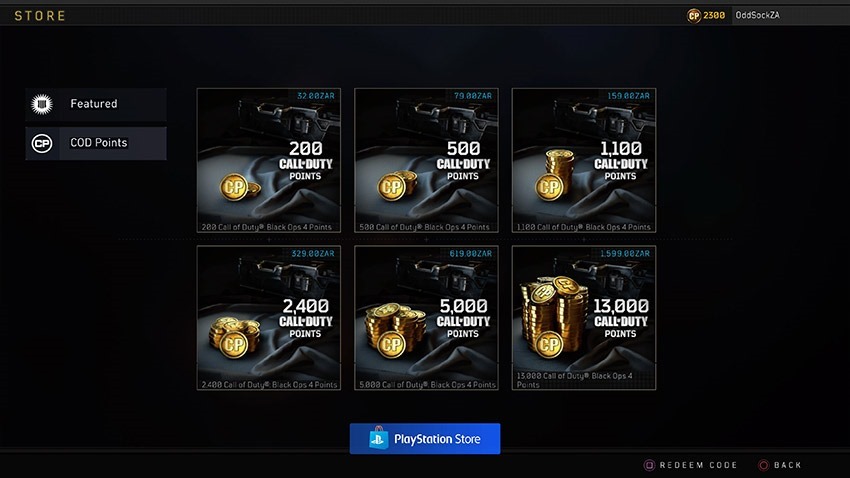 Of course, all of this is just to unlock cosmetic items, but it still has people in a bit of a frenzy. As for the Special Orders, Treyarch has outlined how they work.

“With Special Orders, players can stack each tier with multiple items to unlock at once, allowing everyone to maximise item unlocks with two items per tier at all times and up to three items per tier when Special Events are live (like the Halloween event live right now!).

“Players can choose when to acquire and start progressing through Special Orders, and only one can be active at a time. Though Special Orders will rotate on a regular basis, they will stay in your inventory once acquired until they’re completed, and you can switch between active Special Orders at any time. Once a Special Order is activated, you’ll see the new content drop in starting on the Black Market tier you’re currently on.”

It’s another way to unlock cosmetic nonsense, but it’s also not going down especially well. In truth, it’s hardly any different from how Fortnite’s Battlepass works. The difference, of course, is that Fortnite’s Battle Royale is a free-to-play game that gets its profit from the sale of Battlepasses and cosmetic accoutrement. Black Ops 4 is a full-priced retail game that’s sold millions of copies, has a season pass that costs nearly as much as the base game, and doesn’t really need to this egregiously monetised.

That said, it is all just about cosmetics, which I like to think of as a gamer tax.