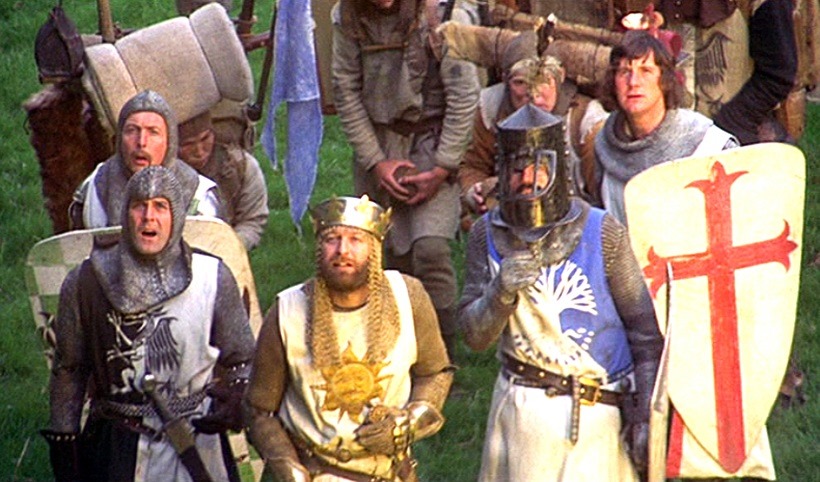 When last did you receive a something from Blizzard hinting at the next piece of Hearthstone content? Never? Me too! Apparently you and I aren’t as cool as PC Gamer, who received a parcel teasing what’s next for the ever addictive card game.

Truth be told, the only reason I’m jealous is because the package they received had a trumpet fanfare play upon opening. That and the scroll within is tiny, for ants some would say, and would make any recipient feel like they’ve gone back in time a few centuries or so. Dammit, it’s so cool!

Here’s what the text says, in case you’re too lazy to pause and read for yourself…

Champions are gathering from around the world to witness the next exciting thing Hearthstone has in store. News travels far and wide in search of brave new faces ready to answer the call to arms — Are you one of them? Muster for battle and mark July 22 on your calendar. The next bit of news won’t come by carrier pigeon — thankfully, we have much better ways of communication now. Victory awaits!

Based on the way Blizzard have released content for Hearthstone in the past, many expect this announcement to be the next big card expansion. What it will entail or be themed after though is anybody’s guess.

Except, those with keen ears have picked out exactly what tune the fanfare is. It’s the Argent Tournament theme, which appears in the Wrath of the Lich King expansion for World of Warcraft.

So the new cards may be themed around that. Or, Hearthstone players will finally get the Tournament Mode they’ve been wanting for ages. Perhaps it’s both.

Either way, if you’re a fan of the game, best you peg a reminder into your calendar. Something is coming – we just don’t know what it is yet. Got any speculation of your own?