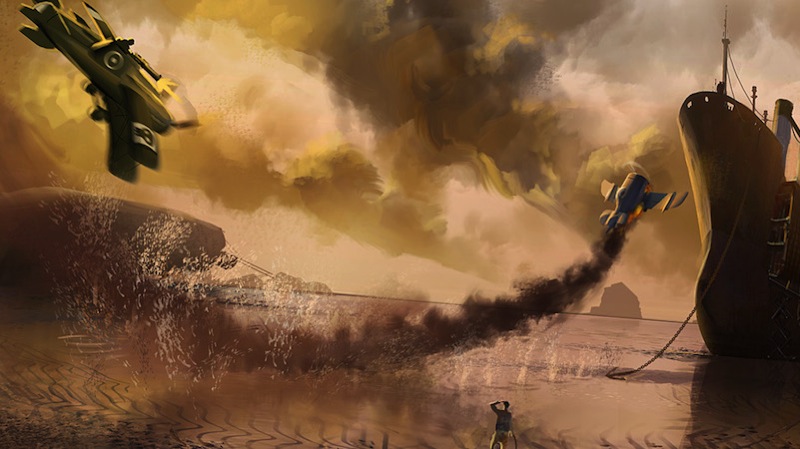 For years now Blizzard has been talking about a new, blockbuster MMO known only as Project Titan. The game has never been formally shown, and just last year it was delayed until 2016 at the earliest. That delay has been, let’s say, extended.

Project Titan is no more. The developers of the genre defining MMO, World of Warcraft, announced that the project has formally been trashed and will never see the light of day. No one ever really got a look at Titan, so it’s a complete mystery as to what Blizzard was actually tinkering with.

I do, however, respect the reasoning behind the delay. After so many years under development, Blizzard just couldn’t make Titan feel fun. This sounds odd coming from a studio that often nails this aspect in most of its games, but at least they could understand that none of their changes were helping the core fault with the project.

In addition to that, Blizzard has changed. The studio no longer relies on massive, blockbuster launches to stay afloat. Hearthstone and Heroes of the Storm have enabled Blizzard to focus on smaller projects and launch games more regularly. The studio’s mantra has changed since World of Warcraft, and it’s another reason why the long-standing Titan was just not working out during this phase of transformation.

Still, I would love to see what Titan was all about. Blizzard hasn’t revealed a new world for players to discover in the long time, and seeing a new title join the ranks of StarCraft, WarCraft and Diablo would have been extremely interesting.