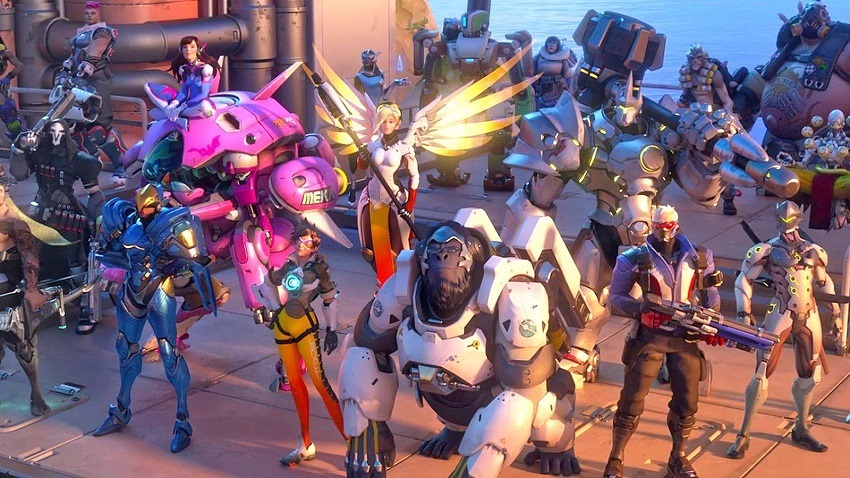 You always want to win in Overwatch. That’s not up for question. When you shout at a team for not picking a healer or going too deep into that tank pool, it’s because you don’t fancy your odds against the enemy team. Sometimes you’re matched with teammates that don’t share that mentality. They’re there to play the characters they love, and fill the role they want. There’s no “I” in “team” but these few are doing their best to make it seem that way. Or they’re just…bad, and you don’t want to play with them in the future.

Neither of those cases are offences that you can dive into Overwatch’s reporting features for, nor should they be. But that are issues that the game is trying to root out. Especially with a new “Avoid a Teammate” option that Blizzard is happily rolling out ahead of schedule. Starting soon, you’ll be able to signal teammates you’re frequently getting stuck with and force the game to not match you into a team with them. You might see them on an opposing side, but at least then they aren’t anecdotally dragging you down with them.

Here’s the ever charming Jeff Kaplan explaining the feature in more details.

Right now, Overwatch will only allow you to technically block two players at a time. And even then they’ll only be banned from your team queue for the next seven days. Sometimes you’re rash and make decisions too quickly, and it seems Blizzard doesn’t want players permanently banning handfuls of other players at a time to completely screw with matchmaking times. It’s a work in progress for sure, and if it works well it’ll likely stay out for a while. It’s a clever middle-ground too, but perhaps not enough when you’re feeling like you’re the only useful one on your entire team (maybe it’s time we bought mirrors?)

Overwatch is racing towards its tenth season, and still giving everyone a great show with some hot league action in Europe and North America. For us plebs though, this is neat.