If you’ve played PUBG, you know that during those crucial moments you’re able to swim underwater and become completely impervious to bullets. It’s an annoying bug, and one that was used to its full effect at the Gamescom tournament by professional players who were able to cheese the safe zone by swimming and diving in the water. Sure, you run out of breath, but it gives you a chance to hide and wait for your opponents to battle it out on land.

Bluehole used to offer weekly updates and a large monthly update with PUBG, but have since become “complacent” which was the word used in a Reddit thread discussing some much-needed change. It was here that Bluehole’s esports program manager jumped in to discuss some upcoming needed changes, which included the water bug.

Optimization and client side performance increase 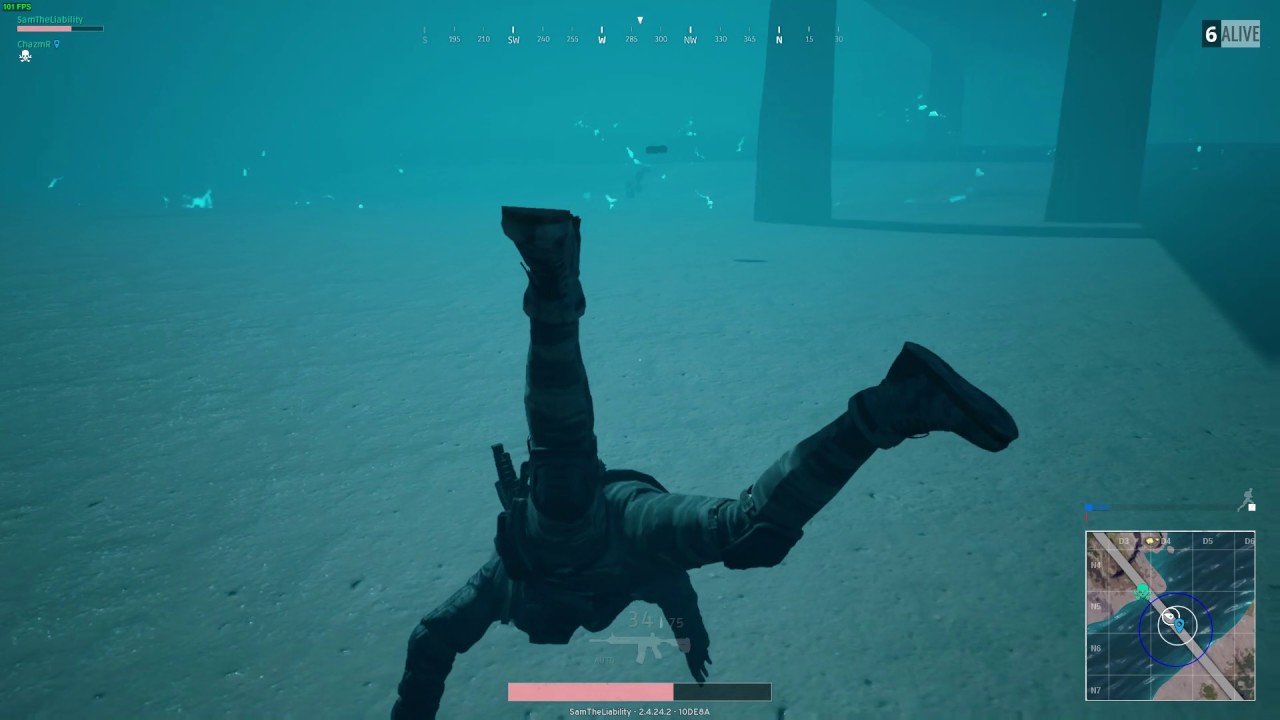 These are some much-needed changes following a rather boring, and at times infuriating, esports tournament which took place at Gamescom. The action was exciting when there was action, but it became clear that a number of changes needed to be made in order to get the game to a stable place for competitive play before launch. What we’re mostly hoping for is the inclusion of First-Person leaderboards as the game (hopefully) moves towards a more FPP orientated competitive side. However, for now we can hope that the reason PUBG have not stuck to their weekly updates is because they’re working overtime on fixing some crucial areas after the tournament, including everything and more listed above. The bullet penetration update will be great as until now you’re unable to shoot people through wooden houses with an Assault Rifle, which is really odd.