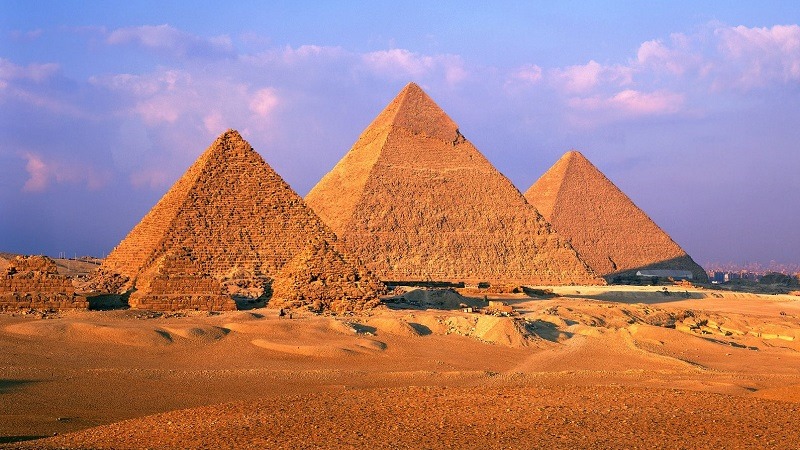 We organised an unofficial exhibition Dota 2 match which took place this past weekend. Bravado Emotion, arguably one of the best teams in South Africa, went up against Egypt. What was the outcome?

I’m a downright prat. I completely forgot to grab screenshots of the line-ups for both teams, and for some reason I can’t access them even with their relevant match ID’s. I do have the hero choices at least. This is what went down…

The draft looked as follows:

While it wasn’t immediately apparent to me, it soon became clear that Egypt were planning on some sort of agro creep strat. Eidolons, forge spirits, and treants all at the same time made for some scary creep numbers. While the Keeper of the Light pick stifled this somewhat, it just wasn’t as effective a defense as Emotion may have hoped.

Regardless, the game was surprisingly close for the first 15-20 minutes. Kills were neck and neck, and even the gold and experience graph was negligible. Things started going downhill for Emotion though.

There was an incredibly questionable dive on a courier, taking Brewmaster and Wraith King deep into enemy territory. Enigma from Egypt landed a beautiful black hole soon after (at around the 21 minute mark), which all but swung the game completely in favour of Egypt. They began snowballing shortly after, pushing their kills up to 26 compared to Emotions’ 19.

One last hope for Bravado lay in the Battlefury that Phantom Assassin had been farming up. It would provide some necessary damage, as well speed up farm somewhat. Unfortunately, the courier bringing it to her was sniped by a forge spirit at around the 31 minute mark, which delayed the item even further. Egypt also took every opportunity they could to place pressure all over the map. To make their pushes even more scary, Natures and Invoker went and built Necronomicons each. Emotion were forced to call it when the game seemed well beyond their reach.

The draft looked as follows:

Unfortunately, Noxville experienced Internet issues following game 1, so he couldn’t cast the second. I grabbed one of my friends, Matthew ‘Woodcock’ Wood and we stepped in to provide some casting. Due to this, I wasn’t able to jot down as many details as I did for the first, but this second game went similarly to the first. For those of you who listened, please feel free to leave your crits and comments below.

This game started off similarly to the first. The gold and experience graphs were hardly significant early on. In fact, this game saw a lot more back and forth for both teams compared to the first. Kills were also neck and neck for the most part.

Unfortunately for Emotion though, Egypt just took better fights. By the end of the game, Tide Hunter had a refresher, making short work of the rather squishy Emotion team. Weaver excels at getting in and out of battle, at least when the enemy team don’t have so many disables. The Invoker had an orchid, and the Shadow Shaman provided more than enough disable and lockdown to every team fight. Sadly, Emotion lost game 2 as well.

I really enjoyed watching both games, they were quite entertaining! It’s worth keeping in mind that they were played on European servers where pings favoured the Egyptians slightly. I know many people feel it is no excuse, but those few split seconds really make a world of difference, especially where reactions can make or break a team fight or result in an escape or a kill.

I would just like to say thank you to both the Emotion team and Egypt, as well as Ben ‘Noxville’ Steenhuisen and Martin ‘XxXplic8’ Rothschild who provided casting for the first game. I really appreciate all of you taking the time to make it happen!

Did you enjoy the match? I would be more than happy to organise more stuff like this in future. Feel free to leave your thoughts and comments below.