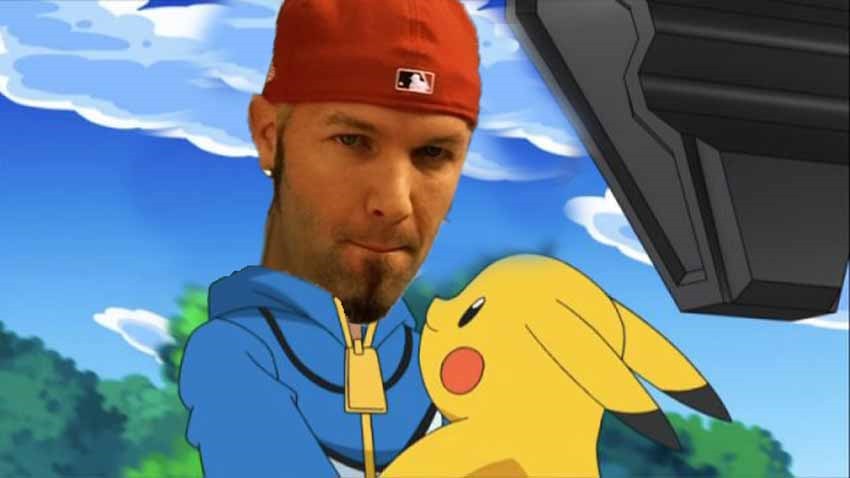 When it comes to Pokémon, what you see in any given core generation game is what you get. There’s a Pokedex waiting to be filled up, a set amount of the critters to catch and once the deed is done, that’s it. You’ve climbed the mountain, you’ve proven that you’re the best there ever was and your Nintendo 3DS is begging for the sweet release of death that comes from having had hundreds of hours poured into a quest to lob balls at pocket monsters.

Or is there more to Pokémon than what we see in our completed library? Nintendo and developer Game Freak happen to like dropping legendary new Pokémon into games long after or before they even debut in games. Over the last twenty years, plenty of the adorable creatures have made that jump, first popping up in anime and other media before they eventually ventured into the carts of the relevant generation at the time.

This week saw the latest such Pokemon revealed: Zeraora. Here’s a quick breakdown of the latest dude in the zoo: 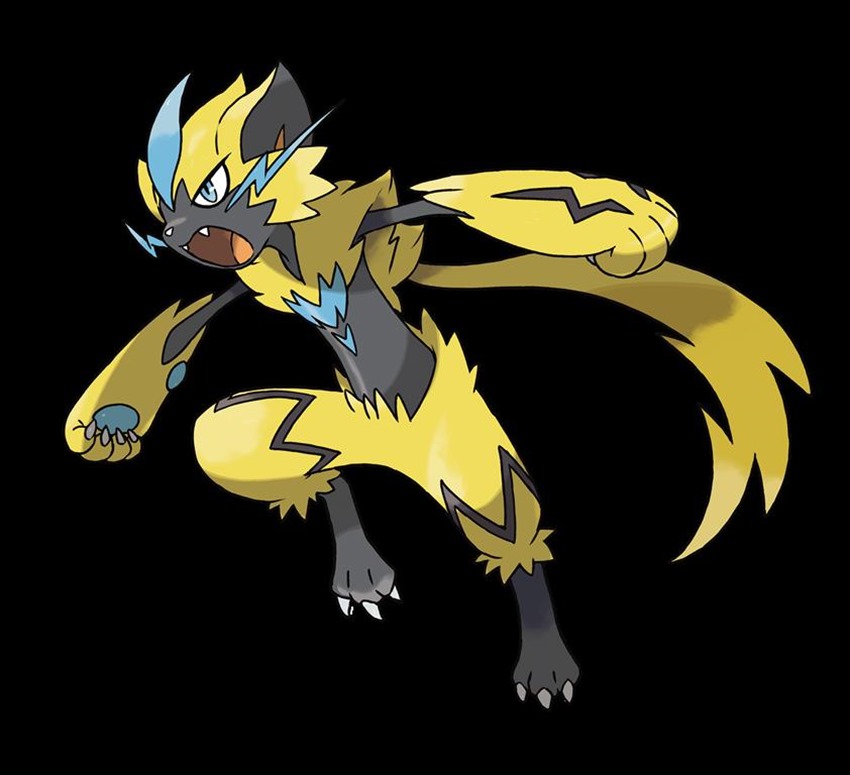 Zeraora is an Electric-type Pokémon that gathers electric energy from outside sources, emitting strong electrical currents from the pads on its hands and feet to create a powerful magnetic field. Zeraora uses this magnetic field to levitate and move through the air with extreme speed. This Mythical Pokémon is said to be so fast that its maximum speed is the same as that of lightning strikes. When using massive amounts of electric energy for a powerful attack, Zeraora’s fur stands on end all over its body!

Here’s where things get interesting. Zeraora won’t be seen in Pokémon’s Ultra Sun and Ultra Moon generation games for a while, but it will will make it’s first proper debut in the upcoming 21st film in the pocket monster series, Pokémon: Everyone’s Story. Zeraora isn’t the only legendary Pokémon to make it’s debut this way. While Zeraora makes its debut after it’s generation before heading to a game, here’s a brief look at other legendaries who popped up ahead of schedule before they eventually made their way to the main series: 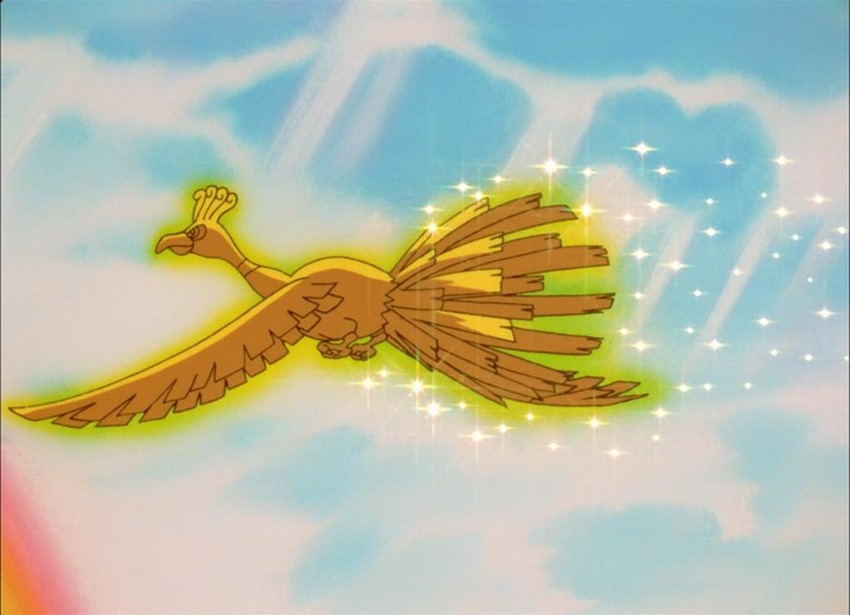 A legendary phoenix with the most magnificent plumage and certainly more lively than a parrot bought from a Bolton pet store. Ho-Oh happens to be one of the oldest legendary Pokémon in recorded history, appearing all the way back in the very first episode of the Pokémon Anime series, years before it was eventually properly introduced as one of the dual titans of the second generation that players could capture in Pokémon Gold. 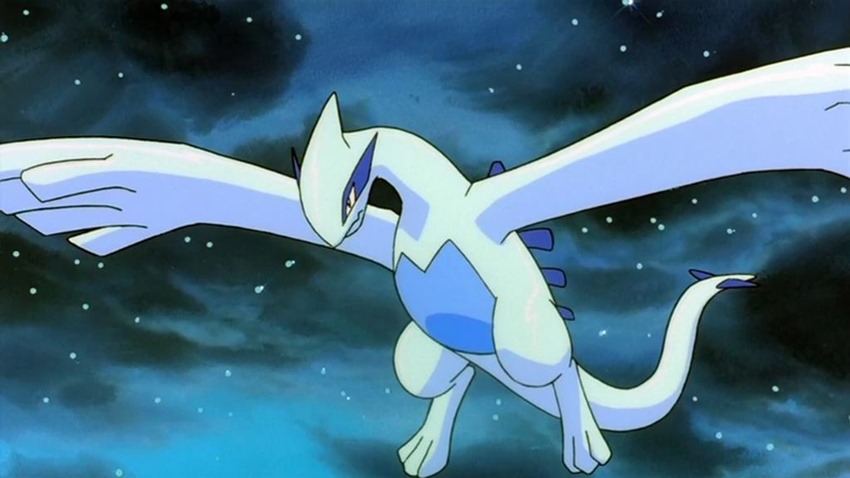 Much like it’s twin legendary Ho-Oh, Lugia first popped up in the anime, albeit on a larger screen. Pokémon: The Movie 2000 The Power of One saw Lugia’s official debut, helping to save the day before it eventually became one of the most underrated cover mascots in the entire series. 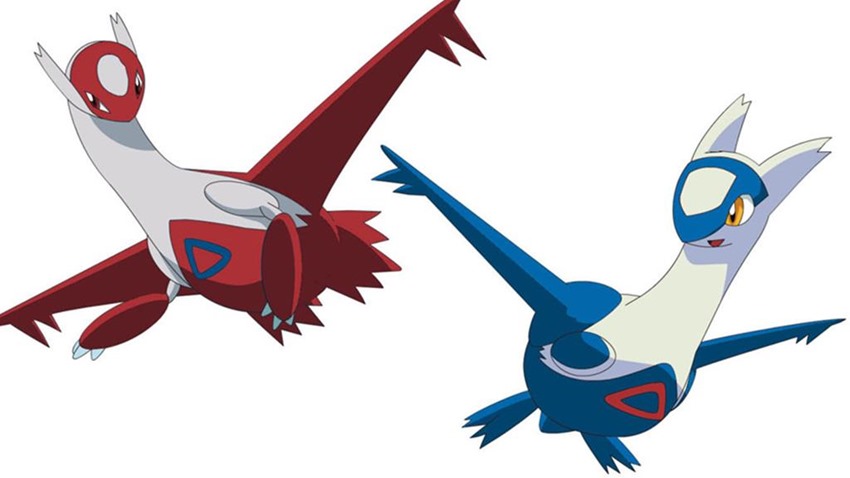 Another film debut here, as Latias and Latios were introduced way back in 2002’s Pokémon Heroes. Another interesting fact here? The film would also see the first onscreen death of a Pokémon (Sorry, I meant fainted), as Latios would sacrifice himself to save his sister Pokémon Latias. Sniff. 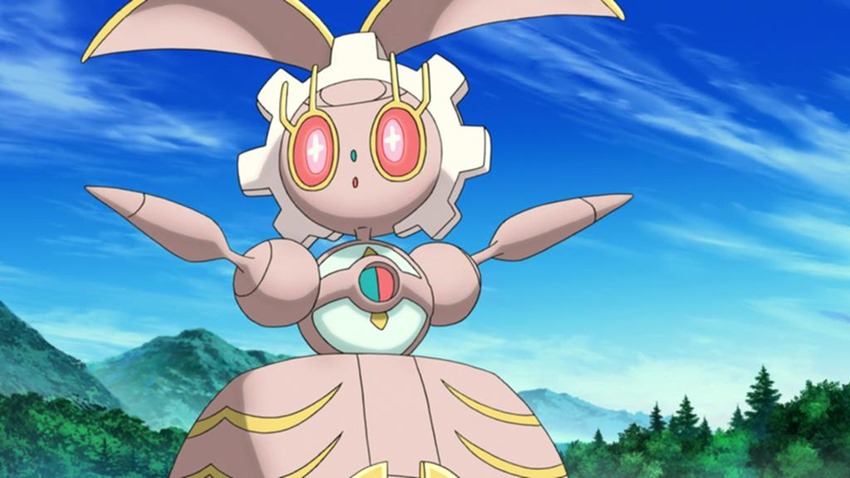 Funny thing with this Pokémon: It has been available in Pokémon games, but it also wasn’t officially acknowledged in them until a generation later. While the game data for Magearna was cracked wide open in the days following the release of Pokémon X and Y in 2013, it wasn’t until 2016 when Nintendo officially confirmed its existence. First appearing in Volcanion and the Mechanical Marvel, Magearna would eventually make its way to Generation VII.

And now you know! I’ve left out regular Pokemon such as Marril, Woobat and plenty of others, but at least you’re up to speed on the legendary critters who set the stage for their appearances in future Pokémon games.