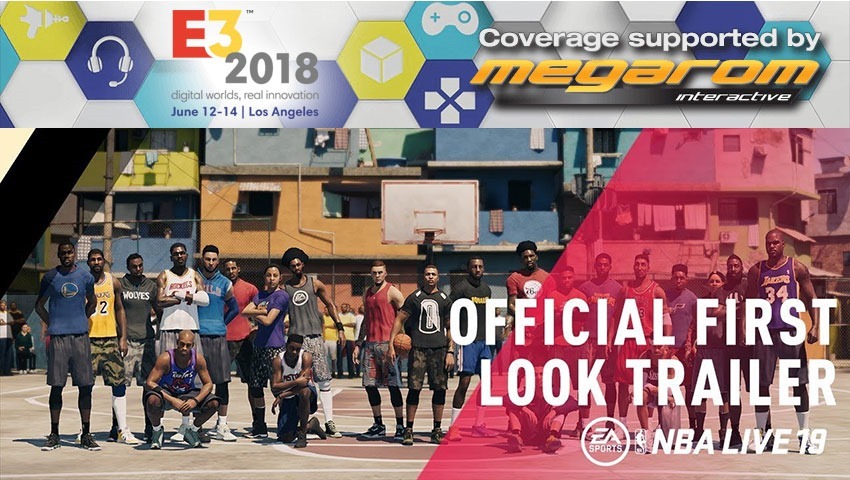 It’s time to hit the court again to dunk all over the competition as EA revealed NBA Live 19 during the EA Play event currently going on at E3. The new iteration of the EA’s officially licensed basketball game will be taking things in a slightly different direction though, as not only will you able to become “the one” – no, not like Jet Li, that’s the goal of the game’s new scripted story campaign – but you will do so with many “ones”. Yes, NBA Live 19 is bringing in a new system where you build up a squad of players instead of just focusing on character.

Building up this squad, you will able to challenge for global dominance in The League and The Streets, two game modes that were revealed. The game will be bringing the expected upgrades to graphics and gameplay mechanics courtesy of the innovative Real Player Motion Tech and it certainly looks incredibly life-like.