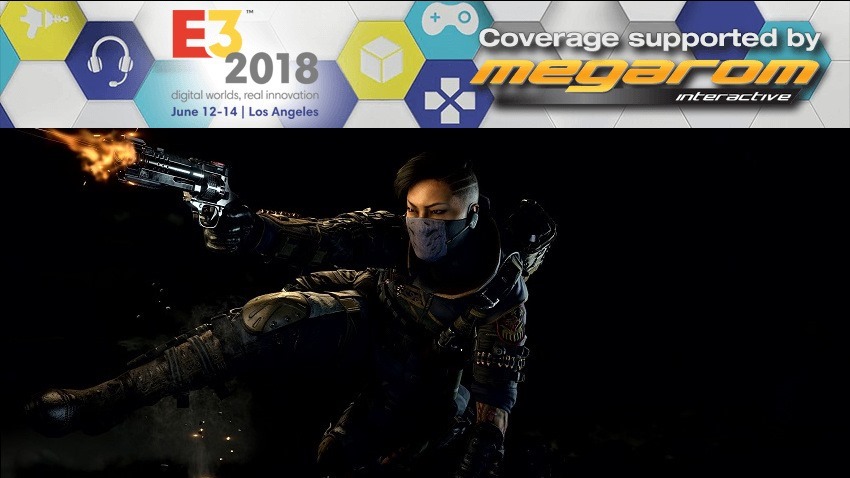 Call of Duty: Black Ops 4 (or IIII, which is just silly) is sticking to the same boots on the ground formula that World War II introduced last year, which might come as a surprise given the game’s more futuristic setting. Wall running, double jumps and all sorts of other ridiculous movement systems that you might recall from Black Ops 3 and beyond are making way for behind the scenes changes – ones that make the multiplayer in this year’s shooter feel tighter, faster and a hell of a lot more reasonable to deal with.

Call of Duty has always been fast, and that’s not changed in Black Ops 4. Or at least, it’s 50% reduction in time to kill certainly doesn’t feel as pronounced to someone who isn’t sticking as close to the ever evolving online scene as most dedicated fans. We had the chance to play a handful of rounds at E3 2018, and I found the twitch gunplay to feel pretty similar to when I first really put the series down after Black Ops 2. There are many, many differences between then and now, most notably the returning player classes, special abilities and interesting loadout options (such as a stim injection instead of regenerating health), but the core gunplay at least feels like something I could certainly get back on track with.

There’s a host of smaller details that you might pick up in these matches of Control and Hardpoint below, but the clear emphasis on shooting and map design is one that I welcome.

Call of Duty: Black Ops 4 is of course straying from many series conventions though, being the first to ship without a dedicated single-player campaign and the first to feature the industry encroaching Battle Royale mode, Blackout. That wasn’t on show this week in Los Angeles, but after getting a taste of this more refined gunplay I’m certainly more intrigued to try it out eventually.