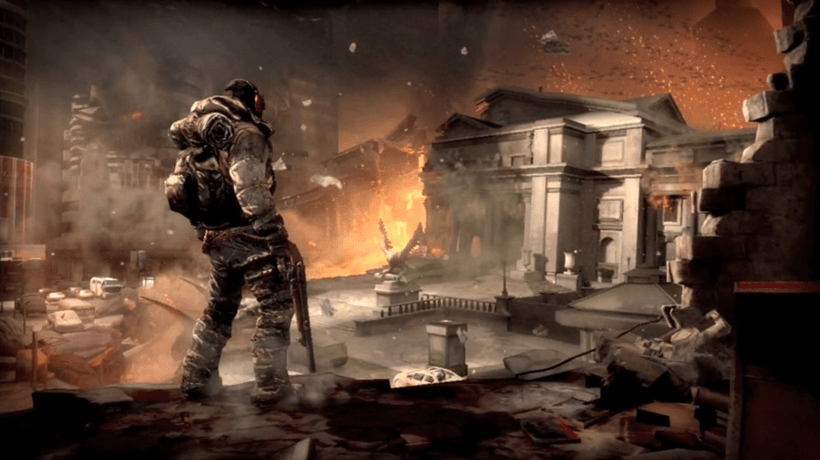 A long, long time ago (in 2012)…I can still remember how that DOOM used to make me smile. And I knew if I had my chance, that another DOOM could make those people dance. And maybe they’d be happy for a while with every headshot that I’d deliver. Bad news on the DOOMstep, because Call of Doom couldn’t take one more step.

I can’t remember if I cried, when I read about this widowed ride, but something touched me deep inside…the day Call of Doom died.

Imminent Don Mclean plagiarism lawsuits aside, Call of Doom was one game that had me fascinated. Here was iD, fresh off of…Rage, a game that sure did look pretty but dropped the ball on various other ideas that just never gelled together to form a cohesive whole.

And then iD started working on a more contemporary version of DOOM. One which would have starred a ragtag band of rebels who were out to save the Earth from a demonic invasion that had ravaged it. A title that was fittingly dubbed Call of DOOM:

Eventually, the project was canned for a more traditional rebirth of DOOM. And that’s because according to DOOM’s executive producer Marty Stratton, fans just didn’t want Call of DOOM. According to Stratton, the DOOM team had a sitdown (“you kinda throw everything up onto a big white board”) so that they could gauge their plans going forward.

This led to a “week or two where we went through an evaluation, and looked at the old Doom games, Doom 3 and what our preconceived notions of [what] a new Doom game would be. We moved stuff around and crossed stuff out”, Stratton explained to GamesRadar.

And that meeting eventually led to Call of DOOM being cancelled because of it’s “personality”, as Stratton explained: 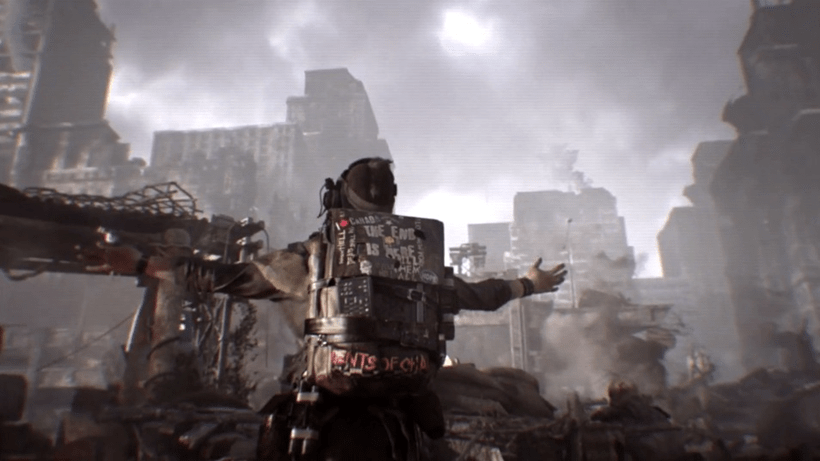 Personality is a very good word: we want this personality, and are we really doing that?

Stratton felt that project still had some merit however. After all, personality and quality were two different factors to his team. “We always do high quality work, so it was good,” Stratton said. 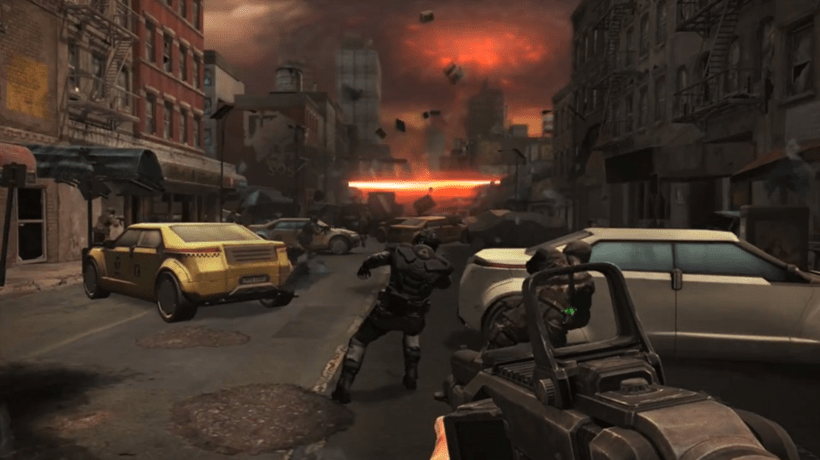 But when we sat down and went through what we really wanted, to make Doom the game that we thought people wanted, fans wanted, and we wanted to make? It didn’t match. So far, in all of the times we’ve shown it [the current Doom], we think we made some good decisions.

Even though it was only three years ago, it’s still an interesting sign of the times. A time when just about every shooter was your standard tale of renegades fighting the system. And bright colours. The only welcome primary colour back then, was a fresh coat of crimson on your screen.