Home Gaming Call of Duty made over $3 billion across the last 12 months, but Black Ops isn’t looking so hot 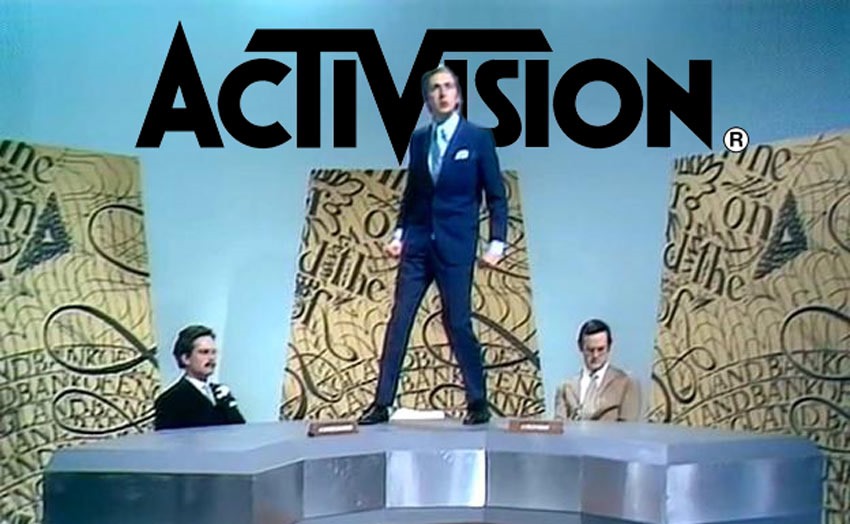 Surprise! Call of Duty has made a ton of cash in 2020. That’s a headline that I can file in the water is wet and the sky is blue category, as Activision’s annual blockbuster behemoth never fails to disappoint its investors. Now that Call of Duty: Black Ops; Cold War has been out and about for a few weeks, Activision has reported that the franchise as a whole has earned some mad bank to the tune of over $3 billion in the last 12 months alone.

That number represents some franchise highs for Call of Duty. With people stuck at home and video games doing better than ever in an effort to stave off boredom, net bookings were up by over 80%, units sold through increased by over 40% year-over-year, and over 200 million people played Call of Duty this year. That’s the “highest number of players in recorded history” according to Activision, whose bosses are likely browsing a catalogue for solid gold yachts right now.

The battle royale slice of the franchise, Call of Duty: Warzone, naturally did very well due to its freemium nature and has had more than 85 million players signed up since launch while Call of Duty Mobile managed to grab over 300 million downloads since it was released. Supplemented by microtransactions, players have been throwing stacks of cash at these games, leading to record profits in the process.

On top of all that was also the release of Call of Duty: Modern Warfare 2 Remastered, giving the franchise plenty of firepower in 2020. The catch here is that some fatigue did start to set in by the end of the year, research group Cowen & Company via Gamespot noted that Black Ops: Cold War unit sales are down by about 15-20% when compared to 2019’s Modern Warfare. That being said, this is a “rough best guess” from the analysts.

Just looking at the numbers though, a 20% knock would only result in Activision being slightly less rich as Black Ops: Cold War is still slated to be one of the best-selling games of 2020. Warzone will increase the coin in those coffers too, as the next big update for that battle royale is out on December 16 and will likely reinvigorate the game with its new content.