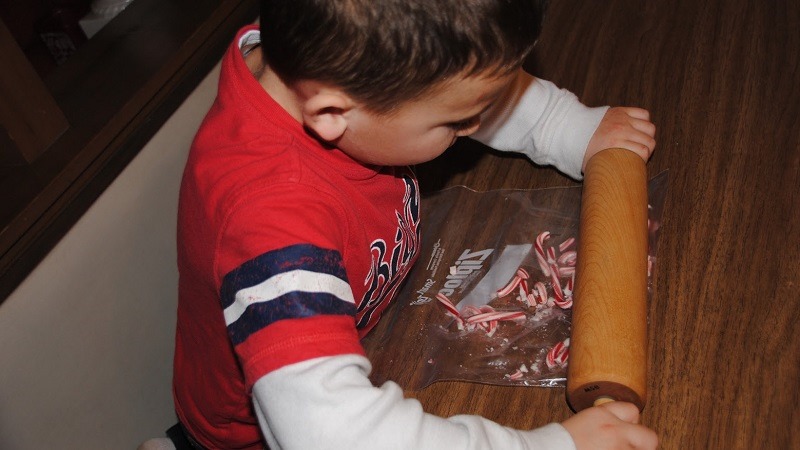 Oh Windows Gaming, how you’ve kept me entertained over the years when I literally had nothing better to do with my time! I remember playing Minesweeper as a kid, mindlessly clicking them teeny grey blocks because I had no idea how the game worked. I remember playing solitaire with my only goal being to win so I could watch those cards jump out of their holders and fill the screen in a glorious manner. The kids of today will never know those little joys, especially when Windows 10 lands, bringing with it a preinstalled copy of Candy Crush Saga.

That is to say, preinstalled if you upgrade or download Microsoft’s latest OS during a certain period of time following the game’s launch. It’ll save people from having to find the game on the store and install it themselves, saving countless seconds!

The announcement was made over on Xbox Wire (via PC Gamer):

Gaming has always been a huge part of the Windows experience, with titles like Solitaire, Minesweeper, and Hearts each being played millions of times over the years. While these are all returning in Windows 10, those aren’t the only games you’ll be playing. In fact, we’ve got some great news to announce today: King will be bringing Candy Crush Saga to Windows 10.

As an added bonus,Candy Crush Saga will automatically be installed for customers that upgrade to or download Windows 10 for periods of time following the game launch. It will even include cross-play options for your iOS and Android devices.

Cross-play is a neat idea to be honest. I am left wondering whether swapping between devices will yield extra lives though, or if people will continue to resort to rewinding times again and again to keep their addiction going.

I gave Candy Crush a go a few years ago. It is honestly addictive, but the fact that lives were limited was quite annoying. Still, that hasn’t stopped the game from being played by millions of others, who continue to do so even today.

They can carry their addiction over to the desktop now, which is handy because they can send off annoying Facebook invites WHILE playing by the power of Windows multitasking. RIP SOLITAIRE AND OTHER WINDOWS GAMES!