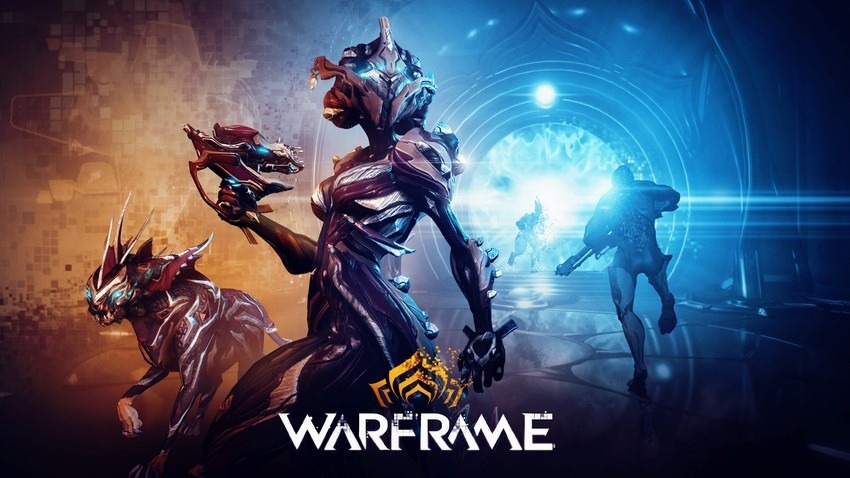 Well, that was quick. Just yesterday we reported to you guys that Digital Extremes had revealed that they agreed with online fan feedback that Warframe’s latest character, Khora, still needed a bit more work and were spitballing ideas suggested by these same fans. Well, the spitballing went a whole lot faster than anticipated as Community Manager Rebecca Ford took to the official Warframe forums yesterday to reveal that they will hopefully be rolling out the changes to Khora today if all testing goes well. If not today though, then definitely by the end of this week, so you won’t have to wait long at all to see the new Khora (well, new-NEW Khora, given her reworked history).

So what’s Khora 3.0 look like? Besides for the issues many had with the mechanics of her four abilities, casting them will also be much faster now, making her feel far less sluggish and no need to waste a precious mod slot on the Natural Talent mod to speed her up. As for those abilities, they all got many changes, some of which was taken directly from the feedback fans gave. 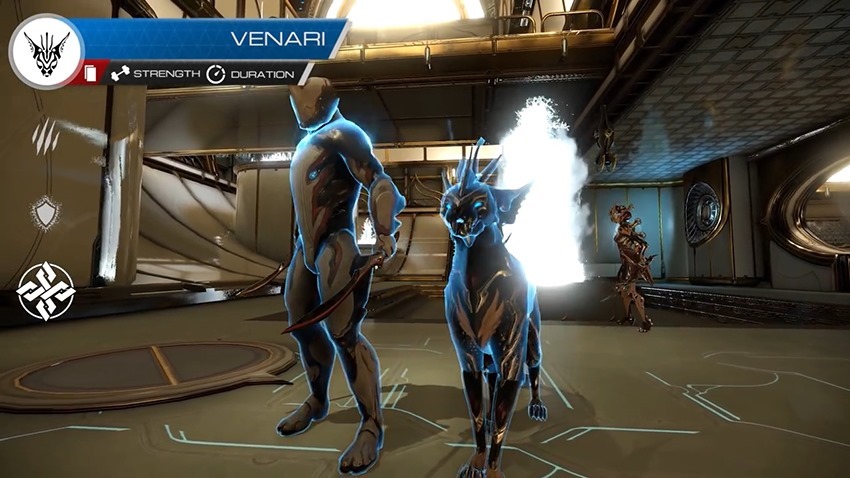 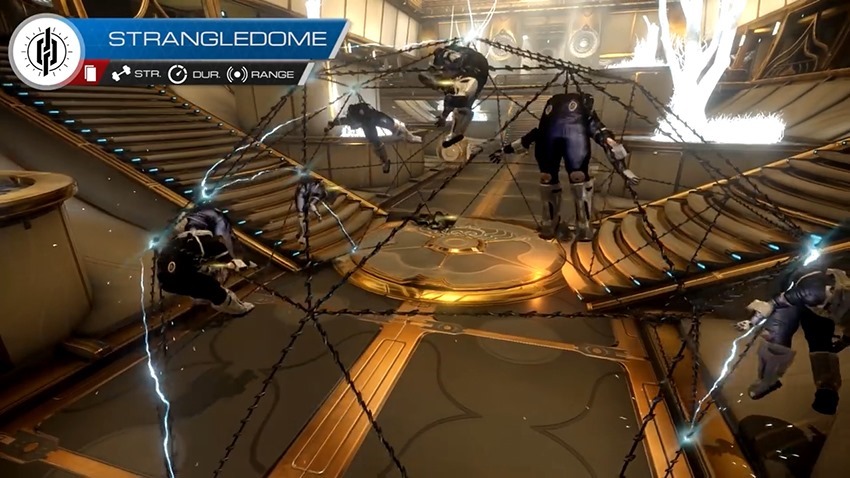 The combo counter for Whipclaw is big as that will help its lethality as that damage ramps up. It’s ability to cause Ensnare to spread out, and Ensnare’s innate ability to trap multiple enemies at once will also get around an already identified previous weakness where killing the original ensnared target caused whole effect to dissipate. Having Venari out permanently – casting your third ability just switches her between Attack, Protect, and Heal status – is also great, and the change to making her damage slash based just makes sense given she’s a clawed animal (and it’s especially useful since slash is by far the best physical damage type in the game). There’s no word though on whether Venari’s permanence still means that you can also have another companion out like previously promised, but running with two Kavats or a Kavat and a Kubrow would fit more with the beastmaster persona that DE is aiming for with Khora.

I’m still a little iffy on the fact though that Venari can die in a mission if she doesn’t get revived with no way to bring her back until you die yourself? Why not just make it so recasting your third ability spawns her back in but at a very high energy cost? Venari is not just another companion but forms part of Khora’s skill set. No other Warframe can lose a portion of their skills permanently on a mission, so why should Khora? I’m also equally uncertain if the proposed changes to Strangledome is enough, but as DE says they still have more news in the pipeline so I’ll hold my tongue for now.

What do you folks think of the proposed changes? Have you unlocked Khora yet, and if so, are you stoked to see her in a much better position than she was last week?