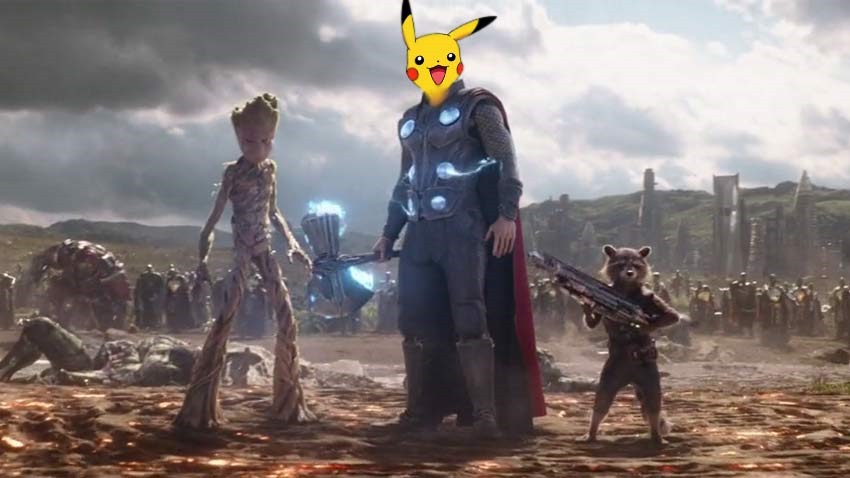 You’re in the battle of your life, proving your worth and wanting to be the best, the very best like no one ever was. Team Rocket has you in a corner, ready to dish out some damage and you’ve just rolled a critical failure in your elemental type match-up. Will the evils of truth and love be denounced? Should you have never brought a Charizard to a Blastoise fight?

Maybe! But then again, Team Rocket ain’t no match for a starter Pokémon who can evolve into a true dragon thanks to a little of the ol’ Mega Evolution magic! Introduced way back in Pokémon X and Y, Mega Evolutions were game-changers in the Pokémon scene. Temporary power-ups, Mega Evolutions came in two distinct flavours: Ultra powerful enhancements of existing talents and type mix-ups which could give existing Pokémon new elemental stats with which to turn the tables on a disadvantageous match-up.

In Pokémon Sun and Moon, the system was present but largely shunted to the side in favour of the almighty Z-Moves that the latest generation of Alolan Pokémon had to offer. It’s coming back with a vengeance in Pokémon Let’s Go Pikachu and Eevee however, boasting a slick new coat of paint. Here’s a look at two of those mega evolutions in action:

So what advantages do Gyarados and Kangaskhan have once they transform? Gyarados ditches its Flying sub-type, gaining a Dark-type element and thus making it less susceptible to a one-round KO from an Electric-type Pokémon. A balance of offense and defense, Mega Gyarados can now take plenty of damage and dish it back out at anything within range.

As for Mega Kangaskahn, the Parental Bond ability makes it a nightmare to deal with as it dishes double the attack. This ability was somewhat nerfed in Pokemon Sun and Moon, so it’ll be interesting to see how much of it was retuned for Pokémon Let’s Go Pikachu and Eevee when the game launches on November 16. 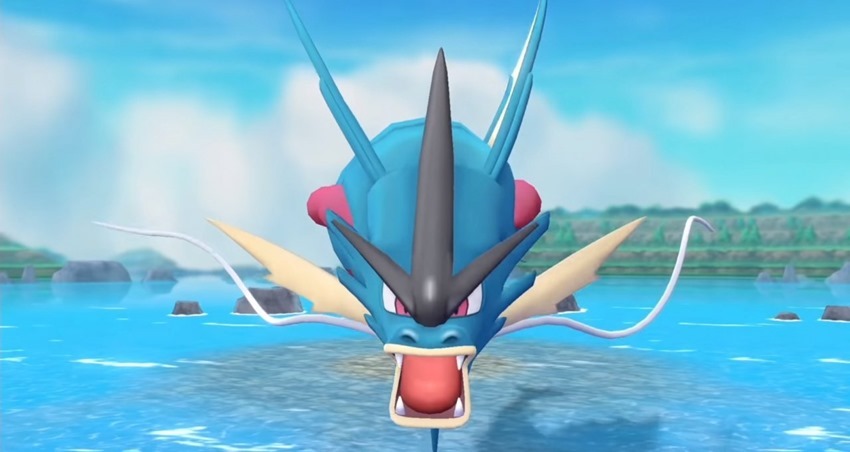