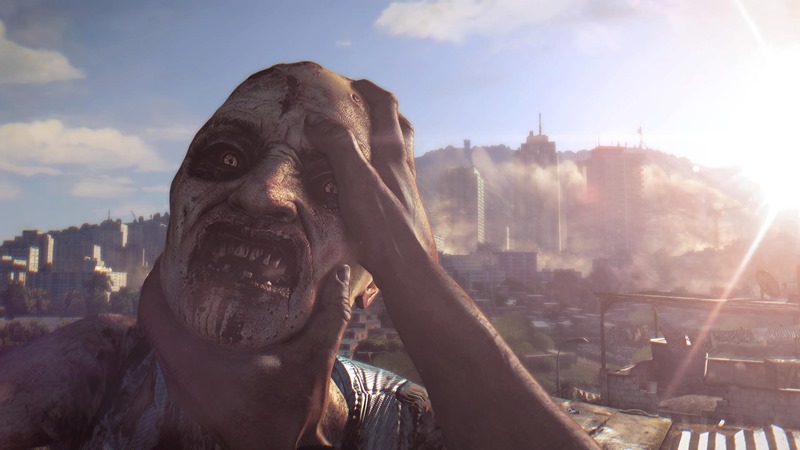 If there ever were a zombie apocalypse, I think the greatest skill one could have would be being able to run away from everything really, really quickly. I would take fancy parkour over a weapon any day, which is probably why I like Dying Light so much. Instead of trying to fight the hordes of undead, you’re running on rooftops to avoid them – and it looks like a lot of fun.

Ahead of the game’s launch this month, developers Techland have let loose a massive 90 minutes of gameplay. The gameplay was actually streamed sometime during the festive season, but considering we were all scoffing down food instead of watching the internet I’m not surprised we missed it. Fret not, because you can check out the full walkthrough below now that it has been all collected.

Most of the gameplay shown seems to be a lot further in than my preview allowed me to go last year, which means even the most diehard fans will find something new. There’s also a neat rundown of the various skills available for upgrade, which encompass movement, survival and attacking power.

I was pleasantly surprised by the Mirror’s Edge/ Zombie mash-up after getting my hands on it last month. The quests at the start seem to be fairly linear and straightforward, but the gameplay during the night completely changes everything. It’s tense, frightening and I’m pretty sure I screamed like a little girl when being chased by a few of the game’s monstrous Nightmares. Or at least more so than usual.

Dying Light is out on Xbox One, PS4 and PC on the 27th of this month. Has it caught your attention yet or are zombies already old news?