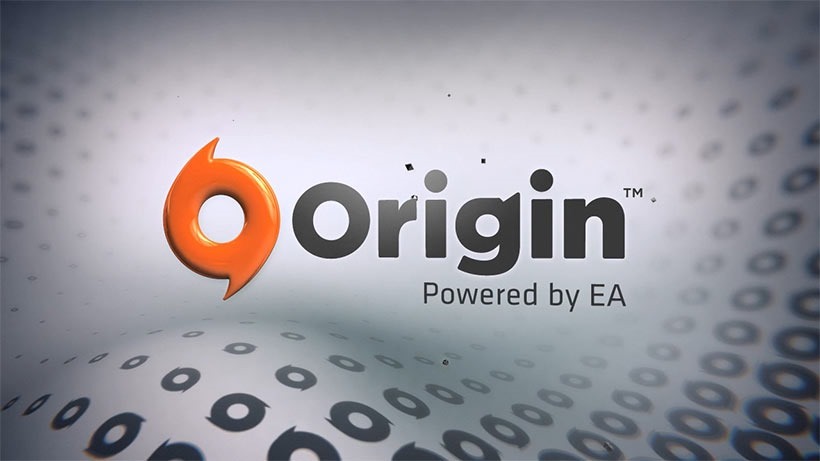 EA. They’re a company you love or you hate – or, if you’re a gamer on the internet, one you love to hate. They’ve released their latest financial report, and it seems many of you hate them far less than you publically say you do. Especially those of you who game on PC, and take every opportunity to badmouth the company’s Origin service.

According to their quite possibly made up and non-GAAAP (generally accepted accounting practices) financial statements, Xbox One and PlayStation 4 sales make up 41% of the company’s income. It’s incredibly likely that – as is the case with Ubisoft – the lion’s share of profits comes from the PlayStation 4, though EA’s Xbox one exclusive Access platform may actually help sway things in the Xbox’s favour.

While the combination of sales on both of the new consoles bring in the most cash for EA, it’s interesting to note that (once again, as it is with Ubisoft), that it’s the PC that would slot in in second place. Generating 21% of the company’s revenue, the PC is making quite a bit of money for EA, despite the PC side of EA’s stable requiring the much maligned Origin client. If you include the older consoles though, set-top gaming boxes are responsible for a whopping 65% of EA’s income.

EA’s had a good quarter overall though.

“Q1 was a great start to fiscal year 2016 for Electronic Arts as we continue our journey to put our players first and deliver amazing entertainment experiences,” said Chief Executive Officer Andrew Wilson. “We have players engaging for longer periods in our live services, ongoing strength across our digital business and growing anticipation for our upcoming titles.”

“EA delivered first quarter revenue, margins and EPS above guidance through strength in catalog sales and outperformance in digital live services offerings,” said Chief Financial Officer Blake Jorgensen. “We are raising our full-year guidance today to reflect the momentum across our portfolio.”

Love em or hate em, people are buying EA games – and lots of them. EA shared a fluffy list of metrics designed to make them look good.