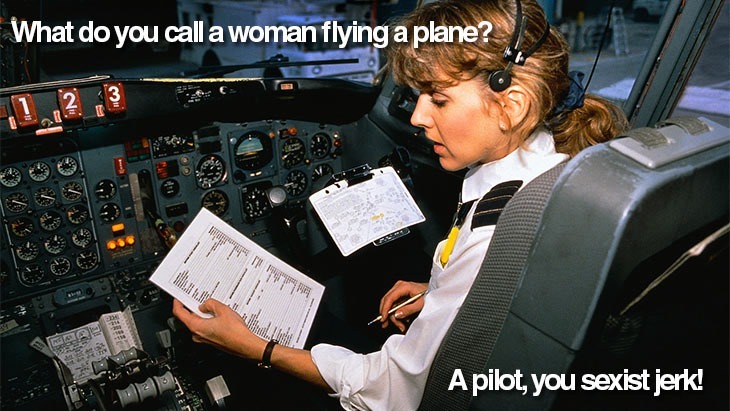 There was a time when Microsoft Flight Simulator was one of the most well known and respected names in digital aviation. In 2009 the company that made the games bearing the name, ACES, was shut down by Microsoft in a series of studio closures by the company. That came much to the dismay of the thousands of people who sat at their PCs pretending to fly planes. It looks like Flight Simulator could soar once again.

Microsoft has signed a licencing agreement with Dovetail Games to to develop and publish a series of games "based on Microsoft’s genre-defining flight technology." Dovetail Games is responsible for one of the few simulator games that isn’t out to take the piss: Train Simulator.

Flight Simulator got a more casual, free-to-play reboot in 2012 as Microsoft Flight, but the entire endeavour was ill-fated; it’s servers are set to shut down in October.