Home Gaming Could Princess Leia be the 4th character in Battlefront? 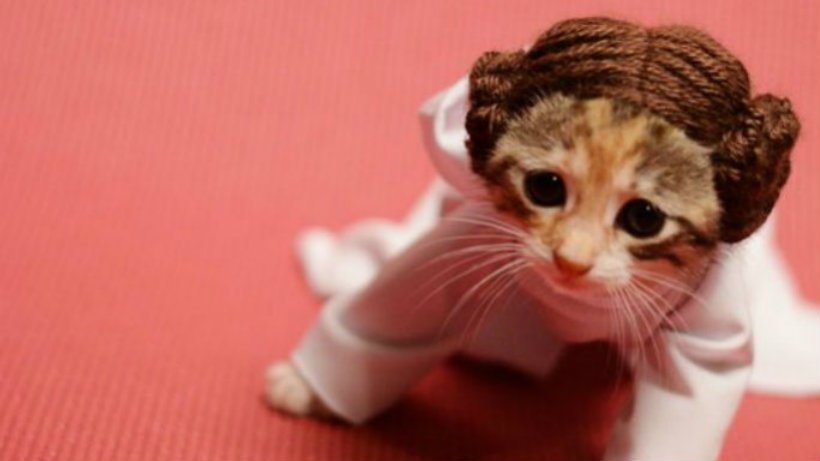 Battlefront will feature a variety of your favorite heroes and villains from the Star Wars franchise. The announcements are coming at the usual PR-hype-manufacturing pace, and it looks like a new reveal is imminent. So, taking bets here – who do you think the next character will be?

Boba Fett, Darth Vader, & Luke Skywalker are yours to command. There are more Heroes & Villains to come. Who’s next? pic.twitter.com/1P9dnq1pQr

Thus far, we have two antagonists – Darth Vader and Boba Fett, as well as Luke Skywalker as a protagonist. While the easy assumption would be that the next reveal might be Han Solo with his unique ability to shoot first, but I wouldn’t necessarily count on it.

Sure, Han Solo would be an easy next reveal and would get people amped for the game. But just about any announcement would get people excited, and I think they need to keep some degree of PR spin going. With three male characters revealed thus far, surely they will want to balance things out with a female character? And which female character could be better than the self-rescuing princess, Leia?

Which character would you want to play as? Are you amped to join the dark side and jump into an iconic helmet, or are you more inclined to be a good guy? I just want to play as Yoda, but that’s because I might have a slight fascination with him.