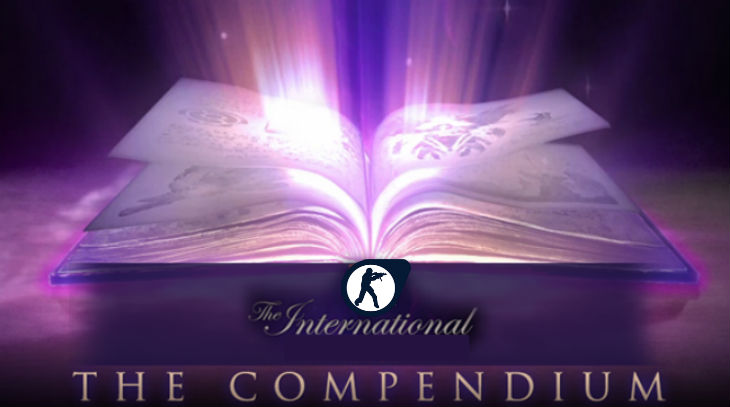 Valve isn’t just about Steam, you know. They are also the brains behind Dota 2 and Counter-Strike. Those brains are being rewarded with the success of The International, and they might want to give similar treatment to other games in Valve’s stable.

I don’t know if it would be called The International, but the guys working on Counter-Strike made a lot of progress on supporting the professional community around that game.

We all work at the same company and share a lot of ideas, and given how successful this tournament has become I don’t see any reason why a lot of the same things couldn’t be applied directly to Counter-Strike.

Of course, Valve has nothing to announce at the moment – this may or may not be one of the projects people have wheeled their desks around for at Valve. However, this could be an excellent idea and a great way to raise awareness of something other than MOBA in eSports. Counter-Strike and Team Fortress 2 are some of the most popular games – why not let them expand into the pro-realm, gaining exposure and credibility. Valve is a leader in this regard; by boosting prizes and making over the top tournaments, teams, players and games can become famous and attract even more fans. It would be a brilliant move from Valve, and certainly spice things up a bit.

Which games do you think would make excellent eSports that just need a bit more love and attention? Hearthstone is up and coming, but I’d love to see a random new game become the new eSports hit, like Just Dance.