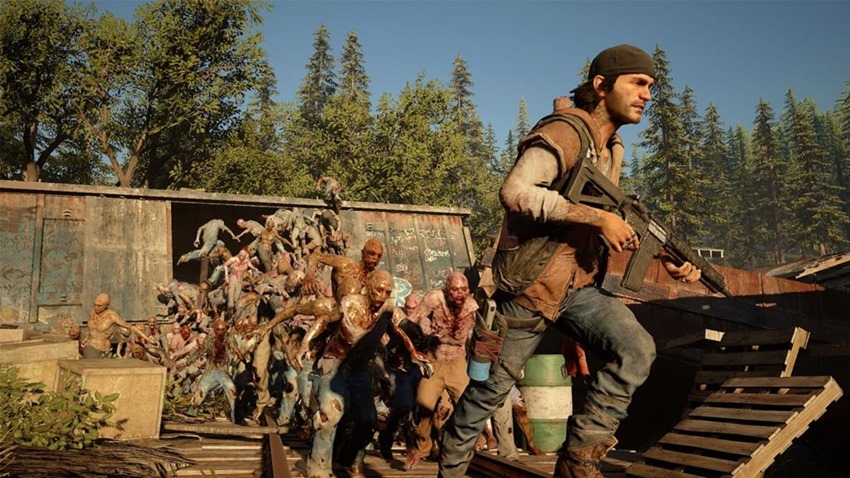 “Well that was boring.”

That’s the first thing I said to a fellow blogger at E3 last year, after we’d both sat down for a lengthy look at PlayStation exclusive Days Gone. A post-apocalyptic sandbox filled with swarms of infected humans, Days Gone may have looked exciting during its first E3 reveal back in 2016, but a year and one demo experience later had me doubting the latest Sony first-party game.

It’s not that Days Gone didn’t look great or have interesting mechanics at play…it just looked tired. The whole zombie apocalypse genre has become more watered down than homeopathic medicine over the years, and seeing the exact same themes play out yet for the 7345th time had me yawning. Who are the real monsters? The armies of Freakers who want to eat your flesh or the people left behind who routinely betray one another so that they can live another day?

I’m…I’m pretty certain it’s the infected people, Dave. Anyway, another year has gone by and studio Sony Bend is apparently aware of the tepid response that the game has received so far. “Zombie fatigue is something that we’ve dealt with from the very beginning. Honestly, I didn’t think it was going to be a big issue, and then it turned out to be one,” Days Gone’s creative director John Garvin said to Game Informer. 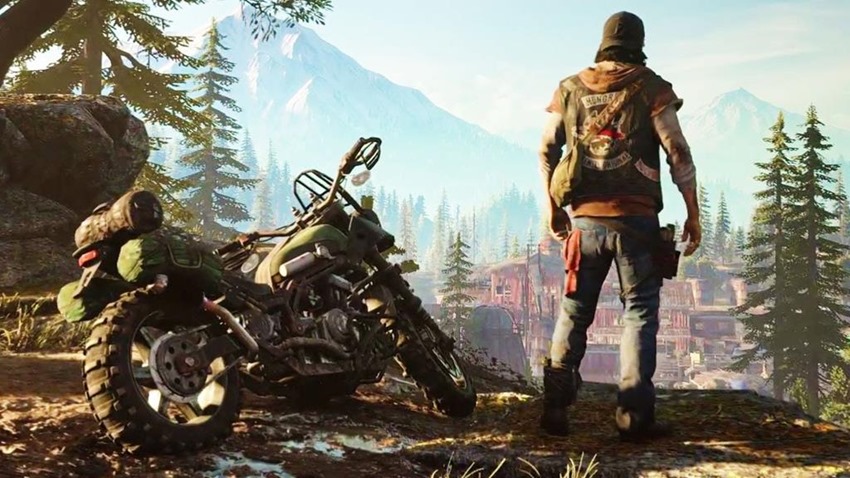 it’s not like any zombie game you’ve ever played

The way you define any mass of creatures who used to be human beings and now behave differently and has become a threat on a global level, I get it. I don’t care what you call them, they could be 28 Days Later zombies, they could be I Am Legend Zombies, Walking Dead Walkers, whatever they’re zombies.

Me personally, I still love the genre, I’m not fatigued by it. So I don’t really know how to get people to just dismiss this offhand as ‘hey it’s another zombie’ game, other than to say give it a try. Just play it, because it’s not like any zombie game you’ve ever played. Fighting the horde for one thing is massively different from most other games that you’re going to experience.

Fighting in the open world with this constant threat and having everything come into play from the weather and the sounds you’re making and the weapons you’re choosing to bring and the resources that you have. All of that plays into this experience that makes it pretty different from most other zombie shooters that I’ve played.

Zombies (or Freakers to be more precise using the Days Gone lexicon) may still have fans, but Days Gone has to cope with another genre that fans may have had their fill of: Sandbox open-world experiences. With almost every big-budget first-party game apparently going all in on opening up their borders for a less linear gameplay experience, fans can handle so much of that content before they take off in pursuit of greener pastures. So how does Sony Bend plan to challenge that assumption?

By keeping players constantly alert and aware of just how dangerous their world is. “We are going to be one of the first open-world games that’s dangerous all the time. You don’t have to go find faction wars and get involved in that,” Garvin explained. 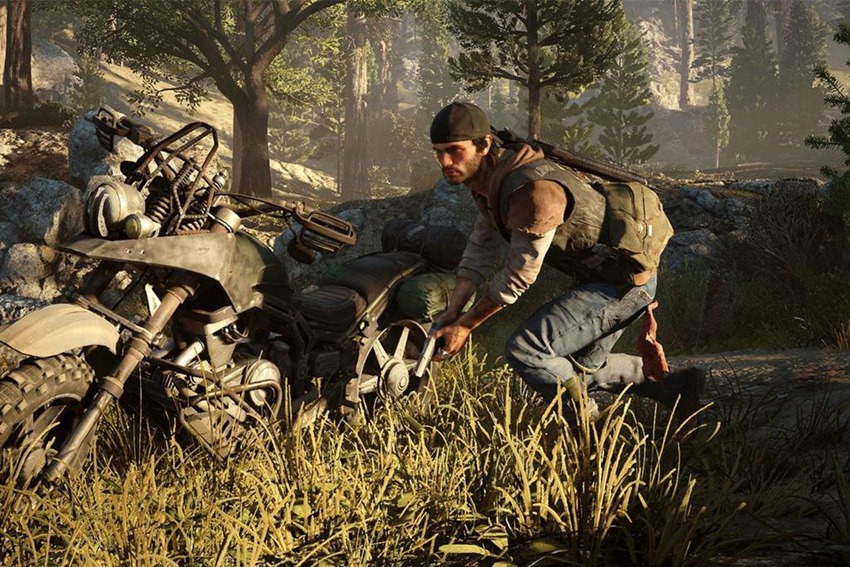 it certainly translates to me to more realistic

It’s like you could be on your way to a mission and get knocked off your bike by a runner, which is an infected wolf, and the same time that you’re running low on gas maybe you’ve done a bit of squirreling off-road and now your bike’s damaged. So the golden path story is maybe like 30 hours, but it’s going to take a lot longer than that because things are going to happen to you along the way, depending on how careful you are, depending on how much you pay attention. I wouldn’t even say that it’s much harder.

Maybe that’s what it translates to, the challenge level, but it certainly translates to me to more realistic.

A lot can change during a year, and I want to give Days Gone that chance that it deserves. If it can succeed in making its world actually interesting instead of being mere scenery? That’s an idea that I can buy into.