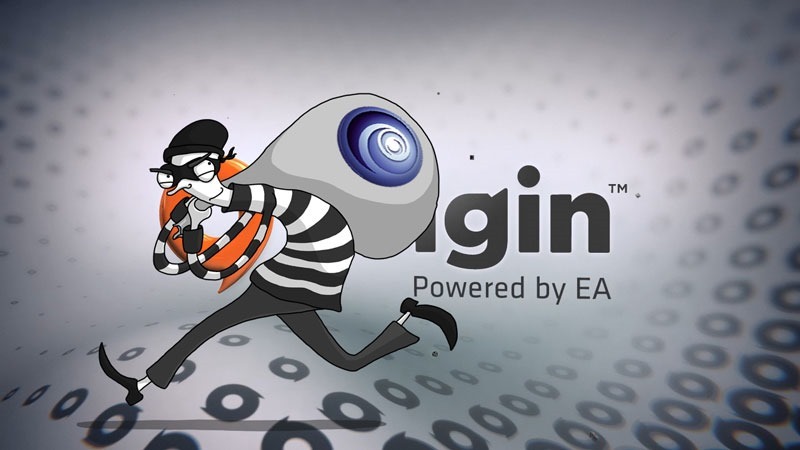 Ubisoft’s been the target of much consumer ire of late, with the revelation that it had been deactivating a number of keys for Far Cry 4. Those keys were purchased from unauthorised sellers; digital marketplaces that function much like eBay.

A large number of gamers have reported having their copies of Far Cry deactivated without notice. The offending resellers have given statements, saying that it was wholly unfair on Ubisoft’s part. Ubisoft has now, however, confirmed that the keys were stolen. And they were stolen from an unlikely source. EA”s Origin.

“We confirmed activation keys were recently purchased from EA’s Origin store using fraudulent credit card information and then resold online,” Ubisoft said to Gameinformer. “These keys may have been deactivated. Customers who may have been impacted should contact the vendor where they purchased the key for a refund.”

EA has since confirmed that the affected keys, later resold on sites like G2A and Kinguin, were effectively stolen. The publisher has since temporally removed Ubisoft games from its digital storefront in order to “protect against further fraudulent purchases”.

“A number of activation keys for Ubisoft products were purchased from Origin using fraudulent credit cards, and then resold online. We identified the unauthorized keys and notified Ubisoft,” ERA said. “If you are having trouble with an activation key, we recommend you contact the vendor who sold it to you for a refund. We strongly advise players only purchase keys from Origin or trusted resellers.”

Of course the internet, so fond of conspiracy as it is, believes it’s little more than a  ploy from publishers to get consumers to pay full price for games. Games are indeed expensive  – perhaps overpriced – but I don’t think there’s a need for tinfoil hats here. The games in question were stolen, and that should be the end of that.

In the current console race, Microsoft’s ace up its sleeve is an ecosystem where backwards…