Home Features Dead Cells – How to beat the Concierge 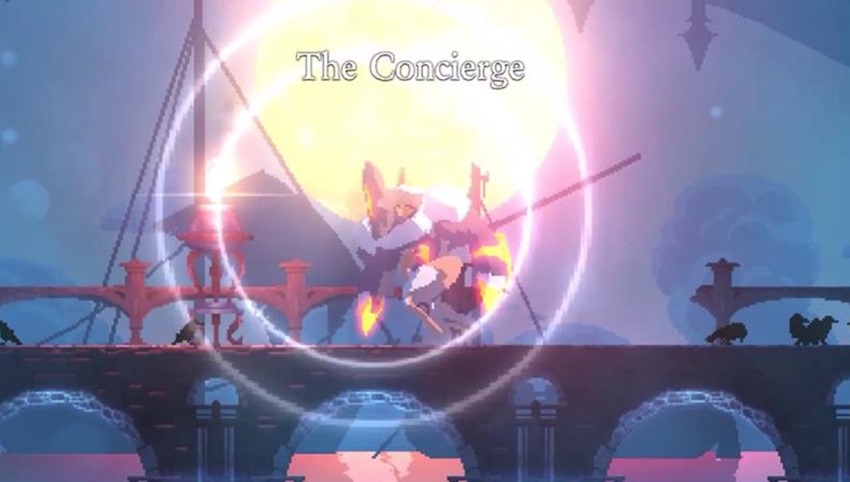 Dead Cells can be a pretty challenging game in any given level. Whether it’s a collection of hyper-aggro worms whose corpses burst forth with explosive eggs or castle soldiers who’ll lance you right out of your hiding spot, everyone is looking to murder you as quickly as possible. Perhaps the greatest threat in Dead Cells however, are the quartet of bosses who await you.

Your first run through the game will result in you facing the guardian of the Black Bridge: The Concierge. Formerly known as The Incomplete One, the Concierge is an early-level bruiser with some frighteningly quick attacks and counters to your arsenal. He’s also not that hard to take down, if you know exactly what to keep an eye open for. 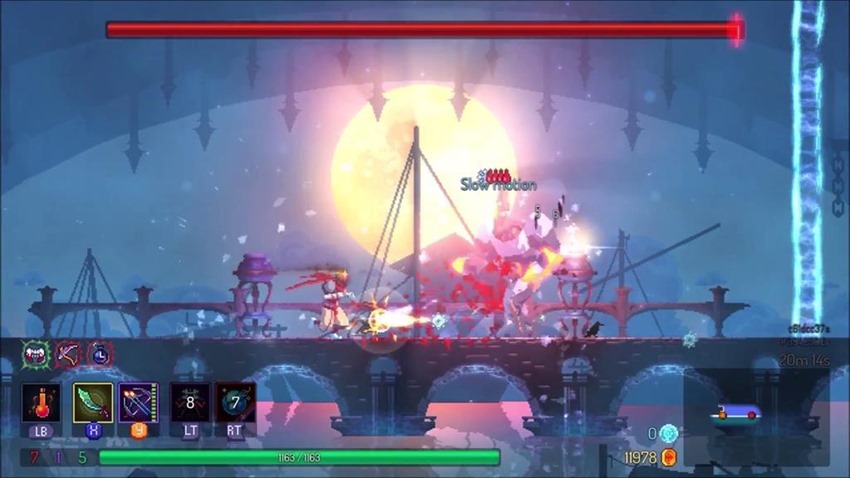 The Concierge will pretty much walk up to you in his first phase, and try to stab you with the pointy ends of his fists. You can easily roll through these attacks and hightail it to the other side of the screen and start picking off his health. Once enough damage has been dealt, the Concierge will start activating a an aura that will damage you if it makes contact. It can be rolled through however, but players need to be exact with the distance gauged. 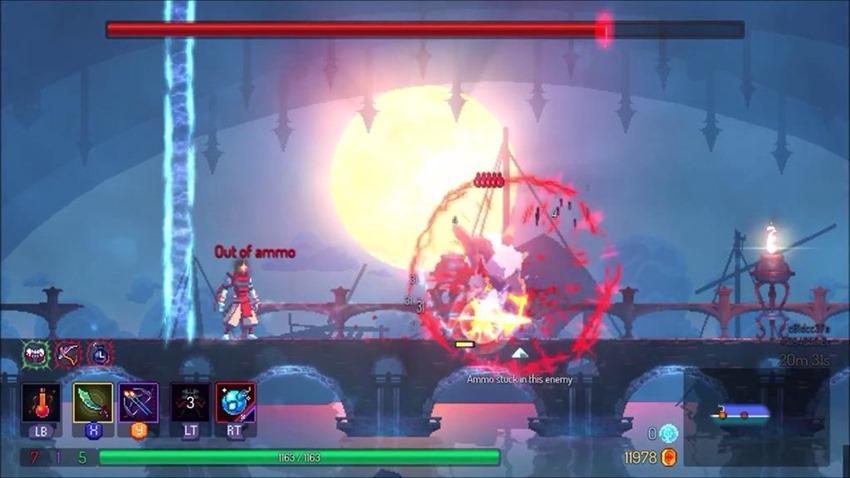 The Concierge will also gain a shout that activates a force field which nullifies all damage on him for a few seconds. 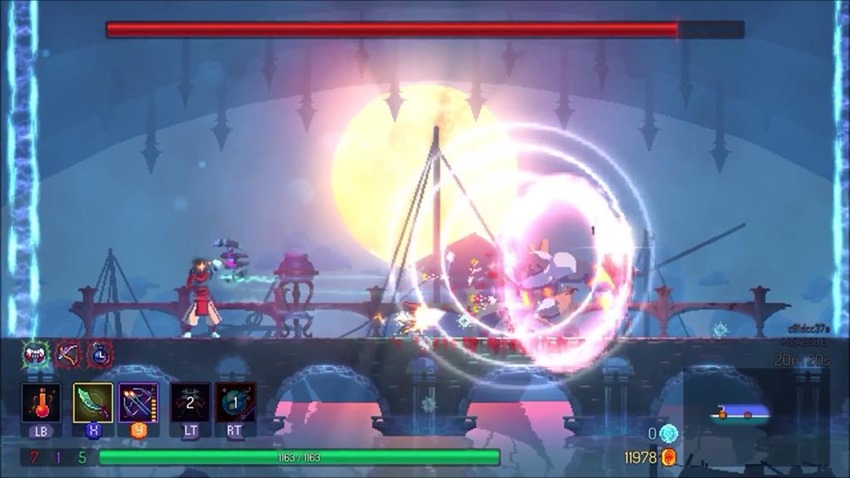 If you’re planning to take him on from a distance, you’ve also got to watch out for his fire attack, which shoots from his hands in both directions of the screen and cannot be rolled through as it will damage you. 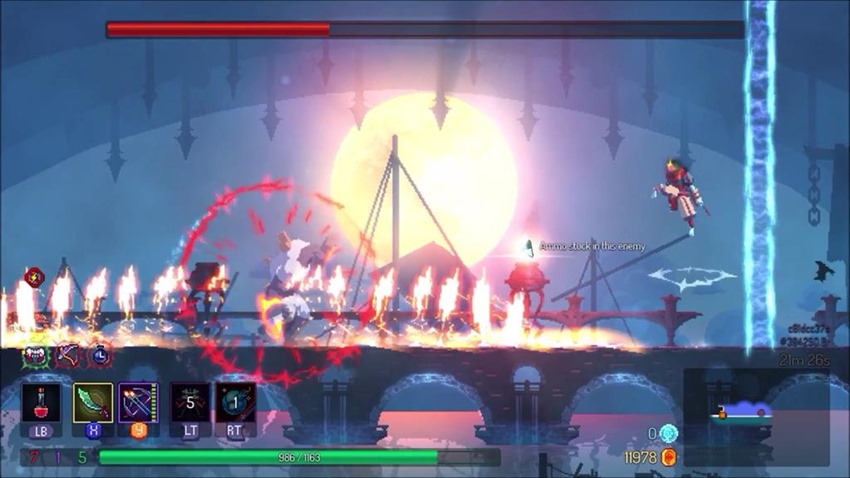 In the second phase, the Concierge usually follows up this flame-attack with a stabbing leap that closes the gap between you and him. 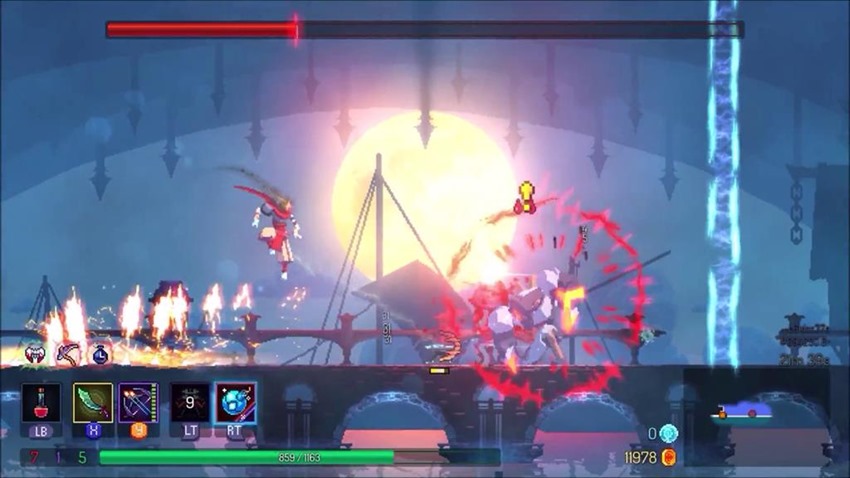 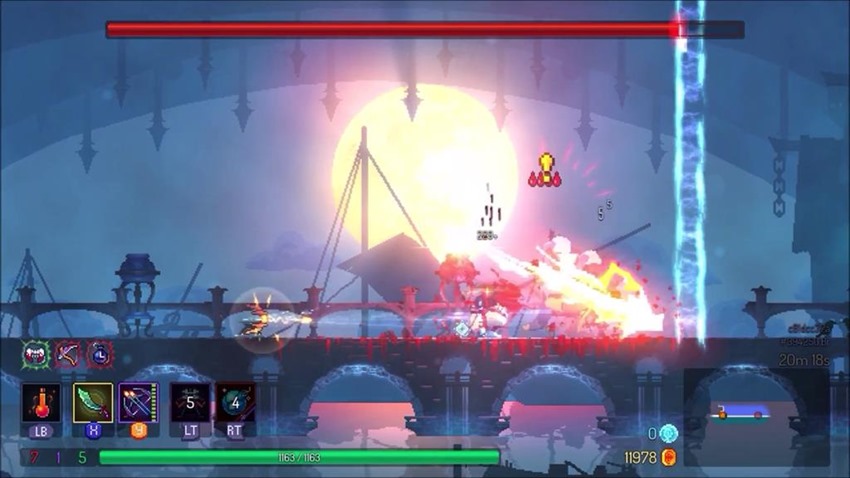 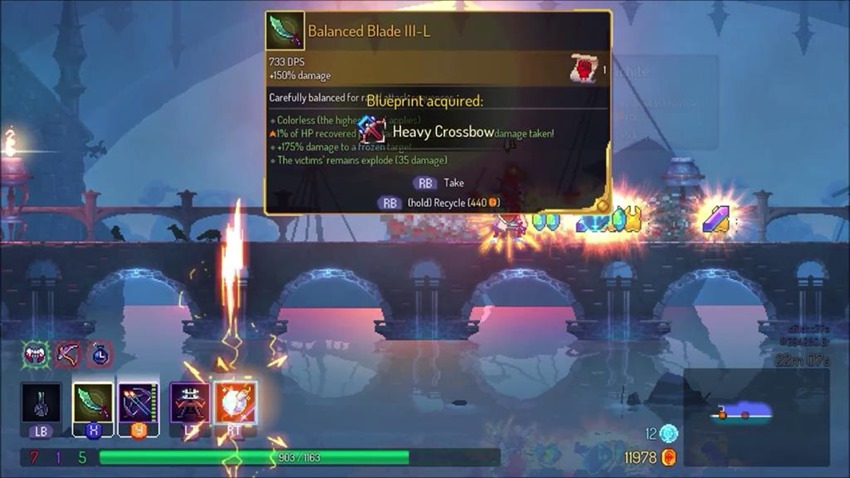 Pay attention to the screen, time your dodge just perfectly and you should chip away at the Concierge long enough to deal him a fatal blow that’ll reward you with plenty of gold, cells and blueprints! One boss down, three more to go…